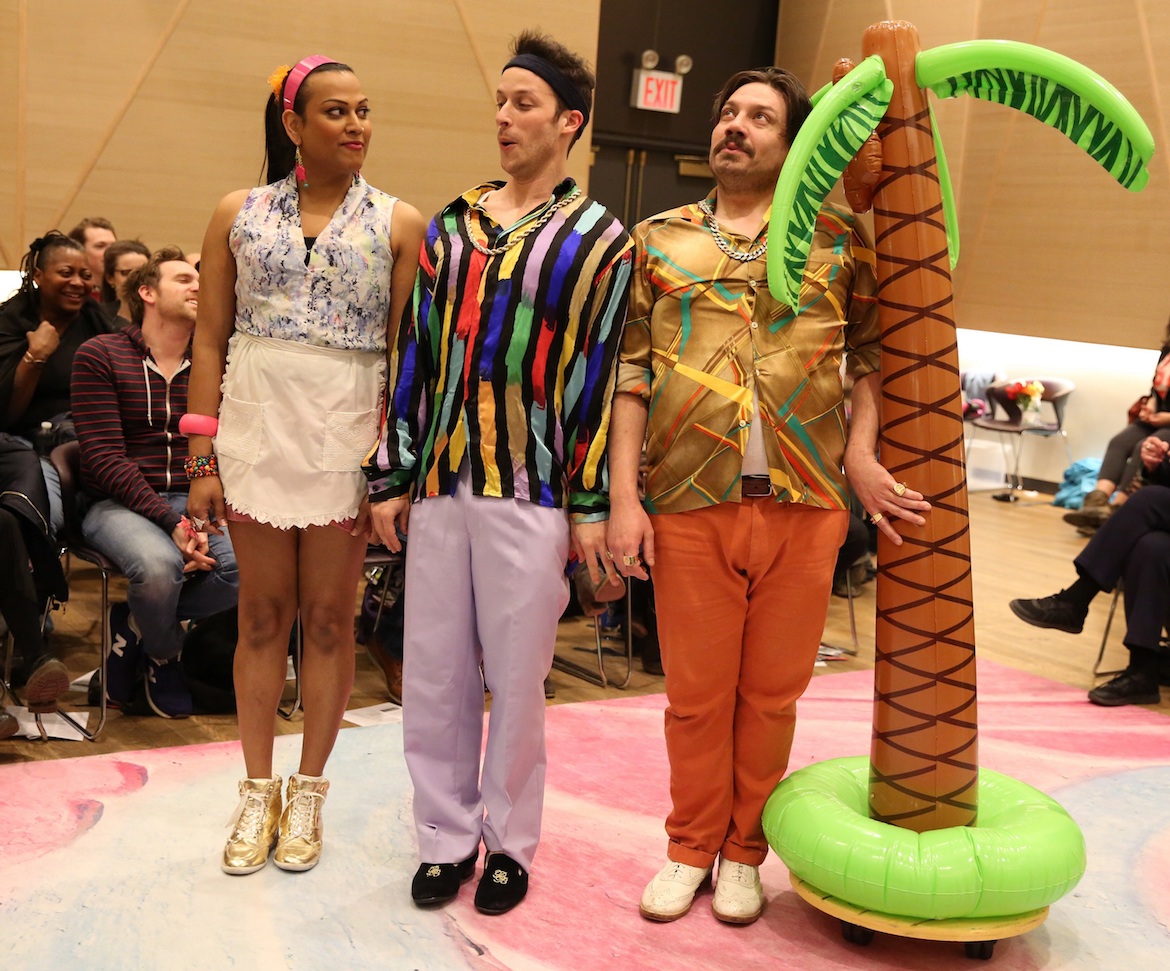 Let me come right out and say it: The Public Theater’s Mobile Unit production of Shakespeare’s Twelfth Night is not only one of the best versions of that beloved play, but any of the Bard’s other works you’ll have to opportunity to see in your lifetime. It isn’t merely that this Caribbean-themed, laugh-a-second show is stylistically fun, but also because it perfectly captures the story’s complexities, nuances and gorgeous language, making the contemporary setting fit naturally with its 16th century dialog. That this performance (as is the purpose of the Mobile Unit—under the direction of Stephanie Ybarra who deserves the highest of praise) traveled the five boroughs, introducing Shakespeare with such a top notch show to first time theater audiences in community centers, nursing homes and correctional facilities, is an even greater delight—a veritable icing on the cake that increases its intrinsic value tenfold. While recent notable productions of Twelfth Night, from the Globe’s remarkable classical Broadway production in 2013 (featuring an extraordinary Mark Rylance as Olivia) to Bedlam’s 2015 twin productions of Twelfth Night and What You Will in repertory (in which the same five actors took different roles in each) raised the bar to seemingly unmatchable heights, the Mobile Unit has with this show transcended all others. Bringing together an exceptional collective cast—with almost every member giving a performance that would likely have been able to carry the show alone—Director Saheem Ali’s version is set in a Cuban-flavored Florida, where Viola and Antonio’s ship has wrecked along the coast of Ilyria. And when Viola dresses as a man to serve as local lord Duke Orsino’s right hand, she finds a festive Feste’s world of 90s hip hop, b-boys, swimming pools and tropical cocktails (not to mention other illicit substances).

The play is familiar to most. Viola’s shipwreck has, she believes, killed her twin brother Sebastian. So, she goes to make a new life for herself as a messenger boy in a town where a local nobleman is wooing a mourning Countess who will have nothing to do with him. She will, however, have a look at the Duke’s new boy, Cesario (Viola in disguise). With this “wrong” love and her motley household featuring an alcoholic uncle, Sir Toby Belch and his dimwitted, but moneyed partner Sir Andrew Aguecheeck, along with her servant Maria and her Puritanical house manager, Malvolio, chaos—wonderfully entertaining chaos—is inevitable. While the Mobile Unit has always been noted for standout performances from the Public’s roster of up-and-comers—last fall’s Hamlet featured the terrific Chukwudi Iwuji—this production is astonishing in that it features one praise-worthy performance after another: Danaya Esperanza’s touching portrayal of Viola/Cesario (an important anchor role, to be sure, but not one that always stands out); Ceci Fernandez as a delightfully bipolar Olivia, who vacillates from hilarious wailing grief to excited fascination with young Cesario in the space of a minute, yet believably; and David Ryan Smith, a veteran of the Mobile Unit, playing a fey and appropriately angry, but not-too-enraged and fey Malvolio as fits this production, despite the character sometimes being played as excessively furious.

Then there are the “clown” roles, which truly dominate the play: Michael Bradley Cohen is terrific as Orsino, but it’s his Sir Andrew Aguecheek that is delightfully slapstick and dovetails beautifully with Christopher Ryan Grant’s delightful drunkard, Sir Toby Belch. They are Ralph Kramden and Jackie Gleason, but funnier. However, they are not a comedy duo, but a trio, with Donnetta Lavinia Grays’ absolutely delightful Feste. It’s clear she is responsible for the beautiful comedic, dance-like interplay on stage. Her presence is both one of Master of Ceremonies and instigator, as she puts new spins on the clown’s songs, beautifully voiced, coupled with Michael Thurber’s (who also plays the Captain and Antonio) original, catchy numbers for the show. “What is Love/Tis Not Hereafter” and other songs are taken to new, modern, very fitting dimensions—songs that often feel awkward in a modern adaptation of the play, but certainly not here. Grays spits raps unexpectedly and humorously, in places where they wouldn’t ordinarily seem to fit. “Present mirth hath present laughter,” indeed. This is a full-throttle, all-encompassing production, with wonderful cool, casual costumes by Dede Ayite and an imaginative set (including a shipwreck portrayed by a circular blue sheet undulated by the cast while Viola, her brother and the captain toss and turn in the middle. Movement by Tanya Birl (and assisted by Grays) add to the musical Caribbean vibe, as does the occasional lapse into Spanish by shipwrecked Viola as well as Sebastian—Shakespeare’s words, translated to Spanish, but perfectly natural and realistic considering the setting, and we don’t misunderstand a thing. Ali takes chances like this, as well as not downplaying the homosexual tension between Antonio and Sebastian (which arguably exists in the text but is often ignored), and he succeeds in every instance.

My only regret about the Mobile Unit’s Twelfth Night is that the combination of buzz and free tickets will result in a line down the block and tickets only for the earliest arriving and most patient. I’d like to see it again, and so would all my friends, but I fear it’s going to be a harder ticket to land than Shakespeare in the Park. But if you, or a friend, can spare the extra time, go see this play. You can’t afford not to.

Twelfth Night. Through Sunday, May 14 at The Public Theater (425 Lafayette Street at Astor Place). Tickets are free, arrive two hours in advance to pick up. 90 minutes, no intermission. www.publictheater.org 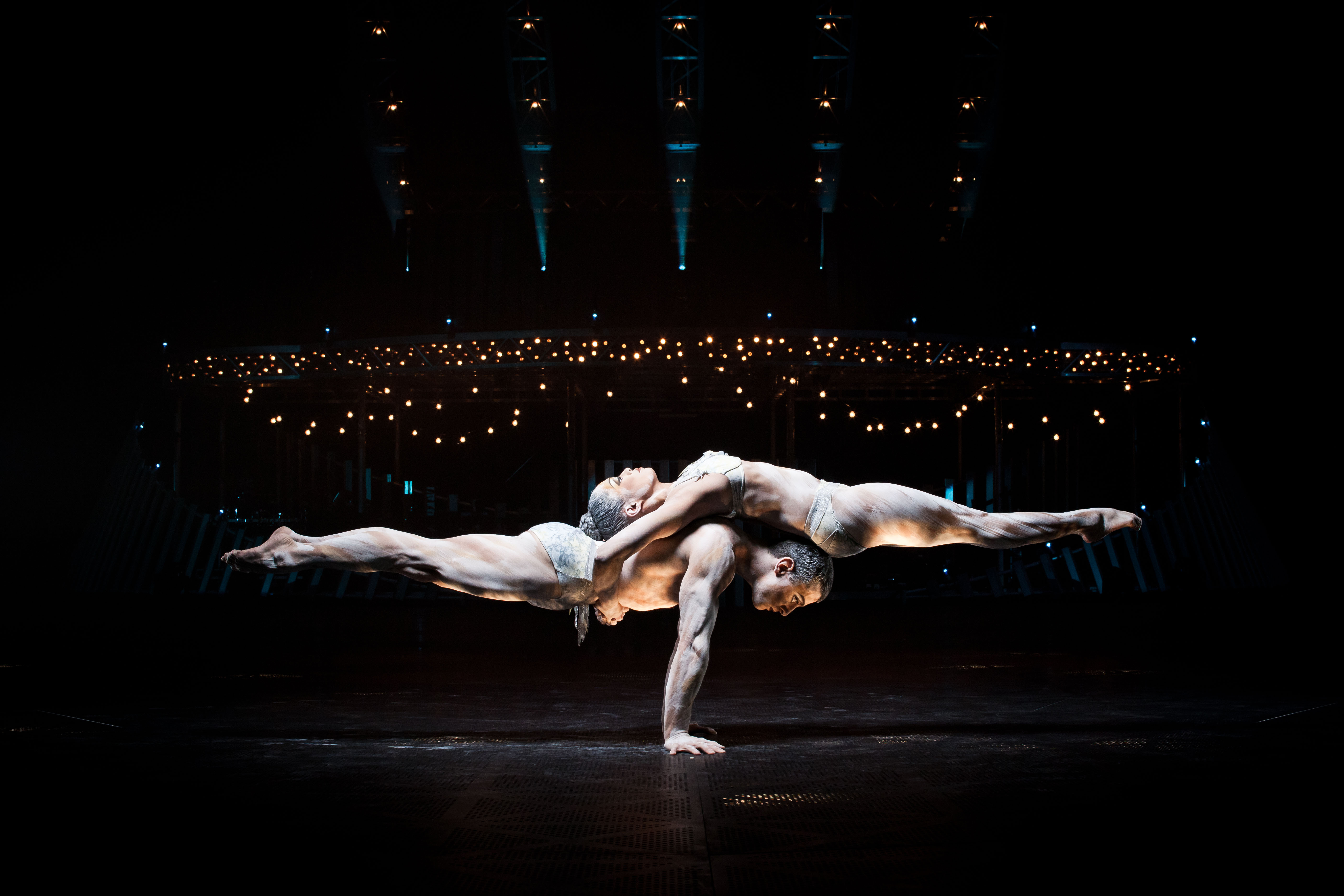 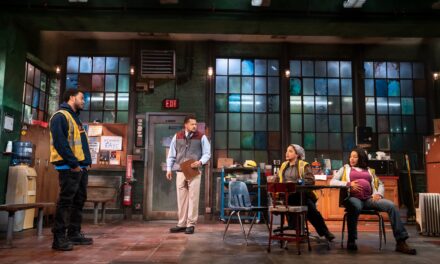