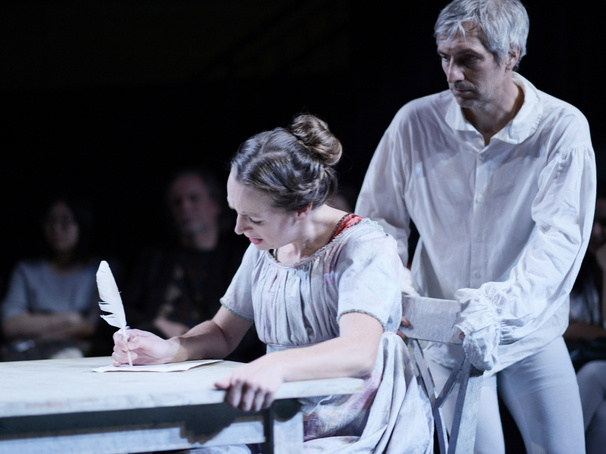 It may have taken Downton Abbey to make aristocratic costume drama accessible and mainstream, but it took the Bedlam Theatre Company to turn it into a rip-roaring joyride with their astounding production of Sense and Sensibility. The play is a re-boot of last year’s critically acclaimed production which has undergone some tweaks and adjustments (including the addition of a cast member) and is set for a considerably longer run (through April 10) with an eye, it certainly seems, toward garnering some much deserved off-Broadway awards and possibly a Broadway run. 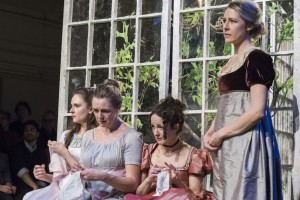 While to some Sense and Sensibility (this version is lovingly and skillfully adapted by Kate Hamill, who also beautifully plays the impassioned Marianne Dashwood), Jane Austen’s early 19th century comedy of manners concerning romantic intrigue and disappointment amongst the sisters of an upper-class family whose father has died and inadvertently left them penniless (well, as penniless as landed gentry could be . . . it’s all relative) and searching (not too eagerly, for they are, or should be, women with good sense!) for men who can both love and provide (handsomely) for them. Naturally, there are bumps, bruises, betrayals and lessons learned along the way.

Austen’s timeless plot and complex characters are well-established as among the greatest in the English language. The question only has been how to make the story accessible to those who don’t have a particular interest in the genre. Though Sense and Sensibility was published at a time when it was outlandish to think that a woman could write a novel–Austen originally published under the pseudonym “A Lady”–it has proven historically very popular, though with a more specific audience as time goes on. So the task, then, in presenting a staged version of the story is making it compelling to a wider audience. And with their usual panache and flair, not only do the fine actors, directors and technical staff of Bedlam meet that challenge, but they dance a jig around it, joyously taking a potentially dry subject and injecting it with some sort of wild theatrical peyote. The real task, instead, is how to laud praise on the company and its production without sounding like a drooling sycophant. No matter: caution must be thrown to the wind.

A good deal of the credit must be handed to director (and Bedlam Artistic Director) Eric Tucker who, along with Bedlam’s superb producing director Andrus Nichols, have always insisted on adding an imaginary twist to every ordinary activity. In last year’s remarkable production of Twelfth Night (presented in repertory with What You Will, merely an alternate version of Twelfth Night), an already absurd sword fight (between Sir Andrew Auguecheek and Viola) was refreshed with ice cream cones in lieu of swords (and it worked astonishingly well). In Sense and Sensibility, there seem to be countless dinner parties and confrontations between personages that take place in a genteel sitting room. Tucker literally puts wheels on these encounters and spins the actors around, creating a depth to each event that was heretofore lost in the text. One could go on. John McDermott’s moveable feast of a set (beds set perpendicular to the floor, with lamps and teacups conforming, to let us see all the nuances of a bedtime conversation between a pinched, uptight couple), combined with Les Dickert’s stunning lighting (sunlight streams through a parasol, landing so realistically that one looks upward of a skylight, despite it being night in the real world), make for an absolutely genuine environment (that moves from sitting room to dining room to a country stroll) despite a relatively low-budget and minimal set. And every scene and set flows seamlessly into the next, no matter how radical the shift (indoor to outdoor; dining room in the country to sitting room in London).

None of this works, of course, without a cast that is both supremely talented and wholeheartedly immersed in the production at every level (so much so that at a recent production they were able to humorously ad lib comments about an audience member who had to urgently exit the theater by crossing the stage: “such a short stay” one commented, as another chimed, “why come at all?” and it was all perfectly in context with the action on stage). Jason O’Connell–who was dynamic and magnificent as Puck and Bottom in The Pearl Theater & Hudson Valley Shakespeare stripped down production of A Midsummer Night’s Dream last fall–plays opposite brothers Edward and Robert Ferrars: one mild and kind, one arrogant and brash, evoking Robin Williams in a way that would make the man proud, or envious. Andrus Nichols, who shows her remarkable range in every single Bedlam production, does so once again as the sense-worthy, but tender Elinor Dashwood who completely wins us over (and causes many a tear to fall) by play’s end. Edmund Lewis, who played two fascinatingly nuanced and yet different Malvolio’s in last year’s Twelfth Night double-header, is at first a stiff, unlikeable Colonel Brandon (not at all unlike Malvolio’s misunderstood personality) who becomes practically heroic and noble. Stephen Wolfert’s braying bumpkin in Sir John Middleton is our very own hilarious 19th century Ed Grimley, I must say. And Laura Baranki plays some of the most tightly wound insufferable characters (the nasty skinflint Margaret Dashwood chiefly among them) seen on stage, yet somehow to uproarious laughter. There’s not a weak link in the cast.

To suffuse with praise isn’t always captivating and sometimes misguided, so perhaps one can lay out a “negative” aspect of this marvelous production of Sense and Sensibility: there is so much happening on the stage (which runs between two sets of seats on risers, rendering the theater not unlike a basketball court) that it’s pretty much impossible to catch every little thing. While looking at the action at one end, there’s a character doing something else at the other end that we would also like to see. So ultimately the only way to truly appreciate the play in its entirety is to see it again. I already have my ticket.

Sense and Sensibility. Through April 10 at the Gym at Judson (243 Thompson Street at Washington Square South) www.bedlam.org 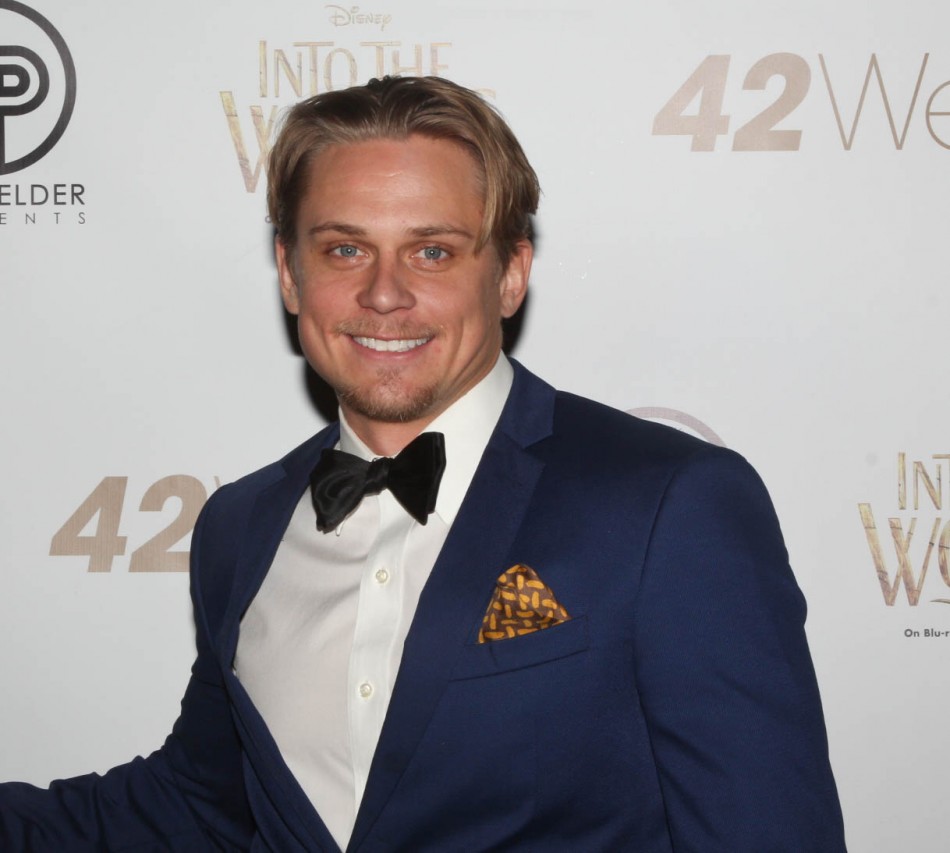 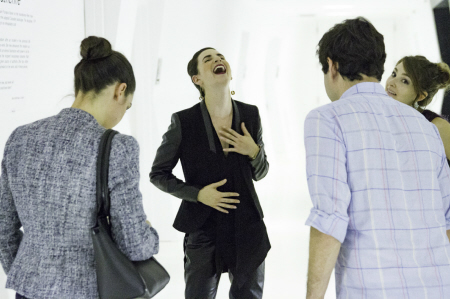 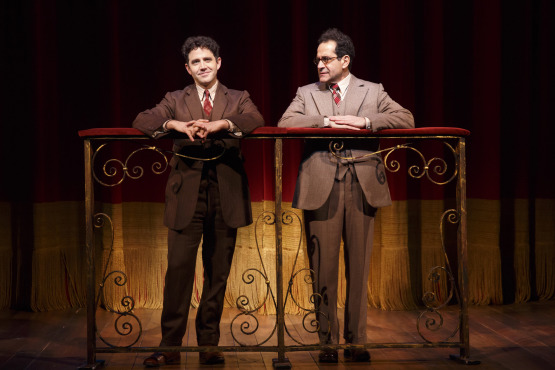