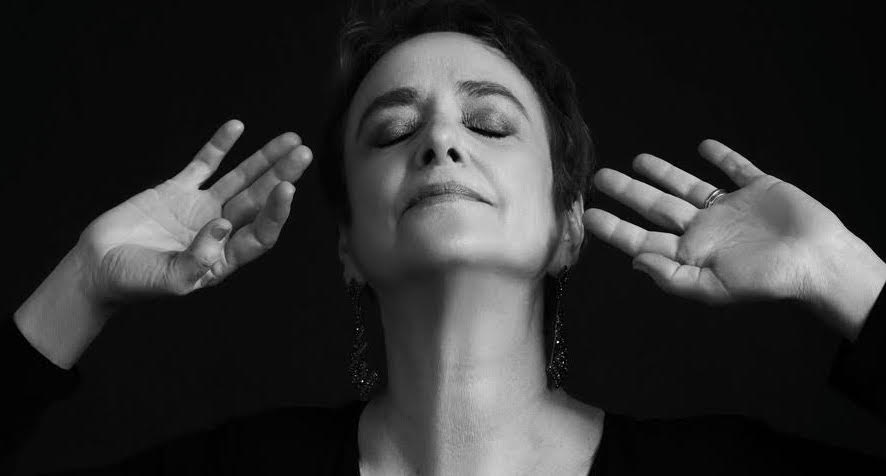 Deborah Stone presents“Chiaroscuro” her critically acclaimed show, in its Laurie Beechman Theatre debut October 9 at 7:00 PM – Chi·a·ro·scu·ro /noun/the treatment of light and shade in drawing and painting; an effect of contrasted light and shadow. A look at, and listen to, life’s balancing act through the pixilated combination of light and dark featuring the music of Steve Winwood, Cy Coleman, Rodgers and Hammerstein, Michael McDonald and more. Lina Koutrakos directs and will share the stage with Musical Director John Cook on the piano and Tom Hubbard on bass. Reservations: www.westbankcafe,com/laurie-beechman-theatre. www.deborah-stone.com

Viva La Viida! – Heralded by no less than Hamilton’s Lin-Manuel Miranda as “the next big thing,” the Mexican composer-director Jaime Lozano returns to the David Rubenstein Atrium on Sept. 7 @ 8 pm for a special peek into the upcoming Broadway musical Frida, The Musical, about the life of famed artist Frida Kahlo.

Audiences are invited to enjoy a preview of select songs that fuse Mexican folk music with a lush, contemporary sound. With music by Jaime Lozano and lyrics by playwright Neena Beber, the Broadway-bound show—currently scheduled for 2024—portrays the artist in a new light.

Based on the book Intimate Frida by Isolda Pinedo Kahlo, Frida, The Musical celebrates the very real person behind her iconographic imagery, an original disruptor and influencer who redefined beauty, sexuality, and humanity in her time, and continues to inspire generations of new fans.  The show boasts an all-Mexican cast of Broadway artists. This event is FREE.

Welcome back to music at the Algonquin Hotel and to KT Sullivan who will be at the Blue Bar in the lobby every Friday evening playing and singing at the grand piano between 6 – 8 pm beginning September 16.  www.KTSullivan.com

Linda Kahn is returning to The Laurie Beechman Theatre with her critically acclaimed solo cabaret debut show, “Say Yes!” on Sunday, September 18 at 4 pm and Saturday, October 22 at 7 pm with Christopher Denny, musical director and on piano. After well received performances at The Triad Theater last November and The Laurie Beechman Theatre in February and May, she is excited to keep the positivity going. The show is an eclectic selection of songs exploring the possibilities, freedom, and exuberance of choosing to “Say Yes!” Linda steps in and out of a series of musical vignettes, painting a rich portrait of transformational moments in her life. Go to lindakahn.com to peek at her sizzle reel. www.westbankcafe.com/laurie-beechman-theatre .