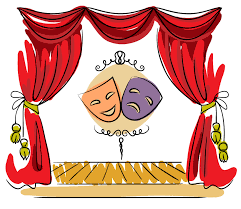 Ruth Stage has announced that their provocative and controversial modern staging of Cat on a Hot Tin Roof, will star Courtney Henggeler in the central role of “Maggie the Cat.” This will mark Henggeler’s Off-Broadway and New York City stage debut. Directed by Joe Rosario, the Off Broadway premiere of the Tennessee Williams masterpiece, concluded its run on August the 14th playing to sold out audiences and standing ovations. On the heels of the show’s success, the Tennessee Williams estate has issued an unprecedented re-engagement license to the maverick theatre group. Ruth Stage’s Cat on a Hot Tin Roof will return to the Theatre at St. Clement’s (423 W 46th St.) and play for an additional 42 performances with previews beginning on Friday February 24th2023. Opening night is scheduled for Sunday March 5th, 2023. The production will close on Friday night March 31st, 2023.