Ute Lemper Star of ‘Chicago’ Readies for 54 Below 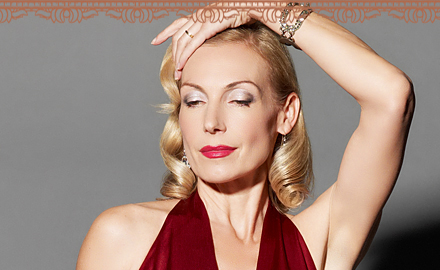 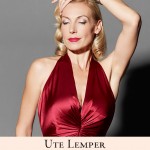 Ute Lemper is an internationally acclaimed chanteuse, starred on Broadway in “Chicago” and will now be starring at New York’s nightclub, 54 Below, in “Last Tango in Berlin” beginning Wednesday, August 14th thru August 17th.

A repertoire of Brecht and Weill and classic cabaret songs is the journey Ms. Lemper will take as she travels to Berlin and to the poetic universe of Jacques Brel and Edith Piaf,continuing to Argentina and Tango Nuevo, as she walks the backstreets of Paris, Berlin, Buenos Aires and New York. Discover musical ghosts who have their own tales of loss, love, passion, survival, rebellion & opposition to tell.