Vanessa Williams Reigns in “After Midnight” 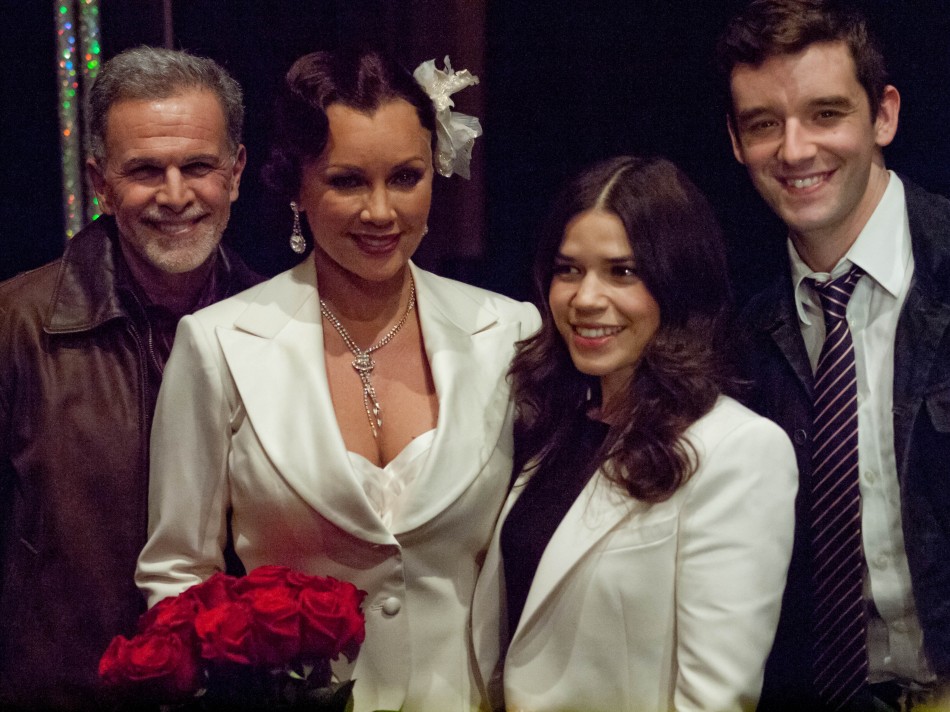 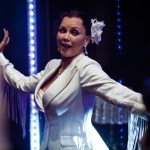 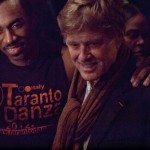 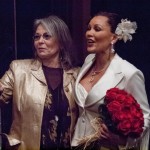 She was inundated with dozens of red roses that only accentuated the look.

Among her well-wishers were: 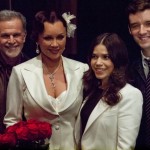 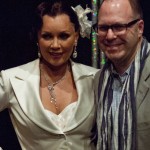 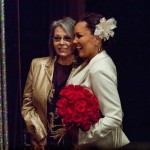 Her limited engagement continues thru May 11th at the Brooks Atkinson Theatre. Set against a narrative of Langston Hughes’ poetry, After Midnight celebrates Duke Ellington’s years at Harlem’s famed Cotton Club using his original arrangements and performed by a world-class big band of 17 musicians. The show is directed and choreographed by Warren Carlyle.

After Midnight also stars Tony winner Adriane Lenox and Dulé Hill.Vanessa Williams was nominated for the Tony Award for Best Actress in a Musical in 2002 for her role as The Witch in ‘Into The Woods’.  She is well-known for her three-time Emmy nominated performance as Wilhemina Slater on TV’s Ugly Betty, as well as her roles as Renee Perry onDesperate Housewives and Olivia Duran on 666 Park Avenue. Her film credits include Soul Food, Eraser, Dance With Me, Shaft and Hannah Montana: The Movie. As a recording artist, her many hits include “Save the Best For Last,” “You Can’t Run,” “The Right Stuff,” “Dreamin’,” “Runnin’ Back to You” and “Colors of the Wind.”