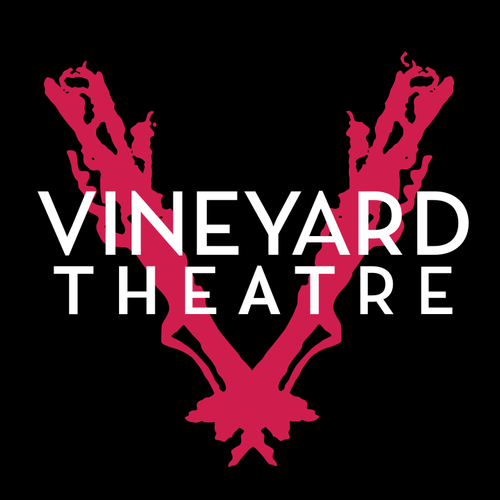 Vineyard Theatre Artistic Directors Douglas Aibel and Sarah Stern announced the company’s upcoming 2020-2021 Season which includes digital and outdoor productions, as well as the reopening when safe to do so of Vineyard Theatre’s home at 108 East 15th Street, NYC www.vineyardtheatre.org

Tony Award-winning actor and legendary clown Bill Irwin returns to his roots: busking on the street. In an eight-minute foray into rhythm and language, Bill taps into the energy of the Union Square/Flatiron neighborhood as an evolving site of storytelling, spinning rhymes for our changing times.

Limited reserved spots are available for Vineyard Members only for this in-person, outdoor, socially-distanced live performance.

This Land Was Made
by Tori Sampson, Directed by Whitney White, World Premiere, Dates TBD 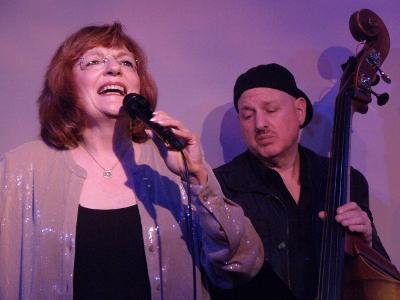 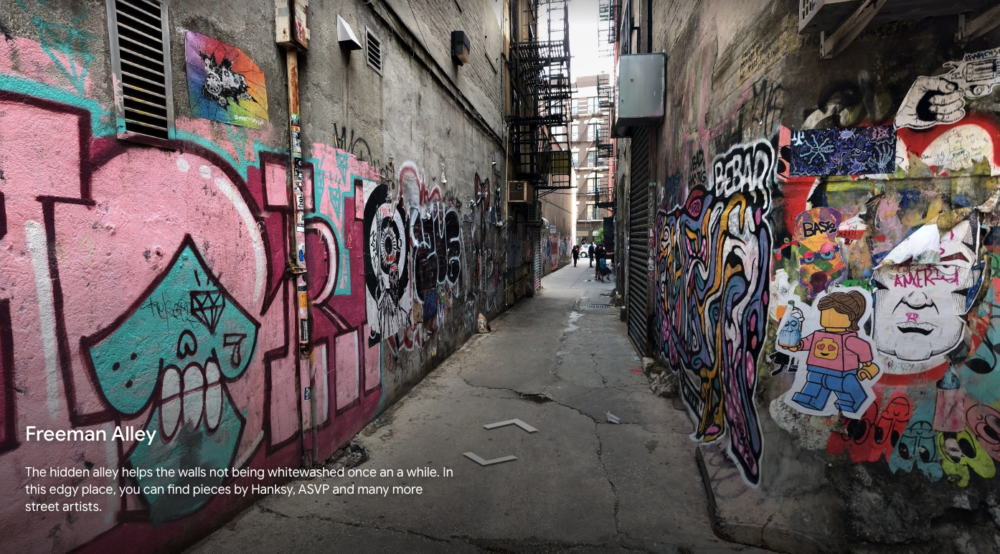 Looking for Art in All the Right Places 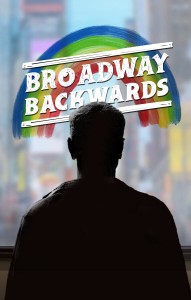