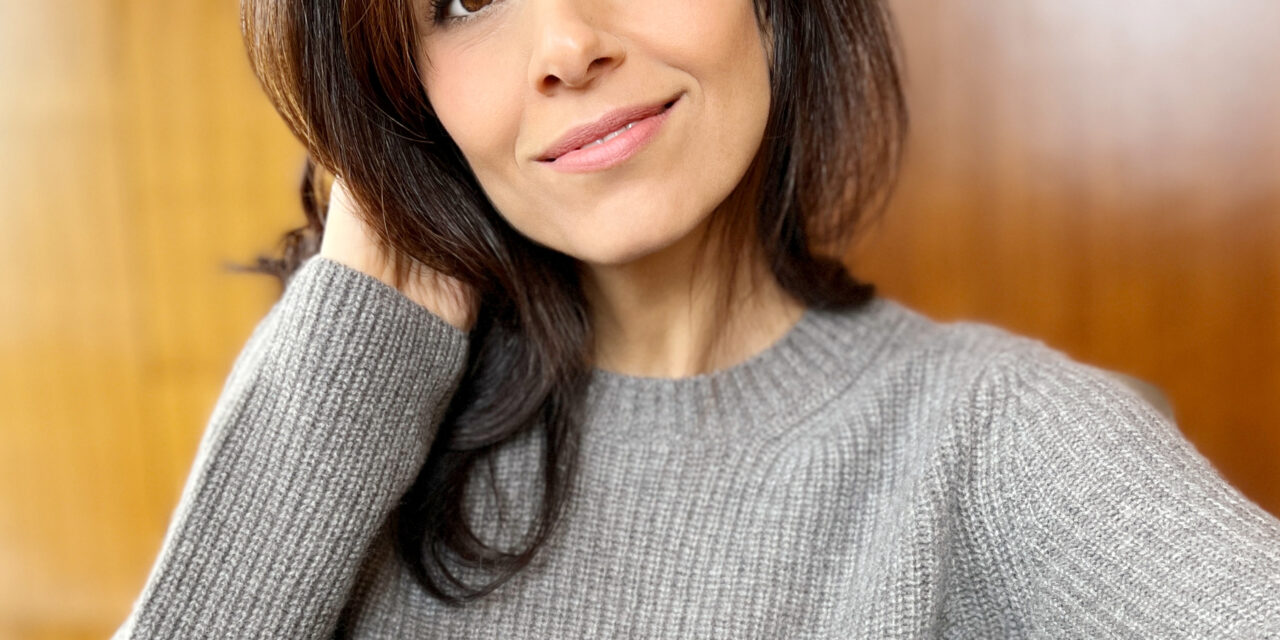 Vineyard Theatre Artistic Directors Douglas Aibel and Sarah Stern are pleased to announce the company’s upcoming 40th Anniversary Season which will include three world-premiere productions. Kicking off the season will be David Cale’s Sandra, which reunites Cale and director Leigh Silverman following the acclaimed Harry Clarke, which premiered at the Vineyard in 2017.

This thriller will star Marjan Neshat (Selling Kabul and English) and have an original composition by Matthew Dean Marsh beginning November 3 thru December 11.

Tori Sampson (If Pretty Hurts, Ugly Must Be A Muhfucka), will debut her latest work, This Land Was Made, which will close the season and be directed by Taylor Reynolds (Man Cave). The third production, a new musical, will play in the spring of 2023 and will be announced in the near future. www.vineyardtheatre.org