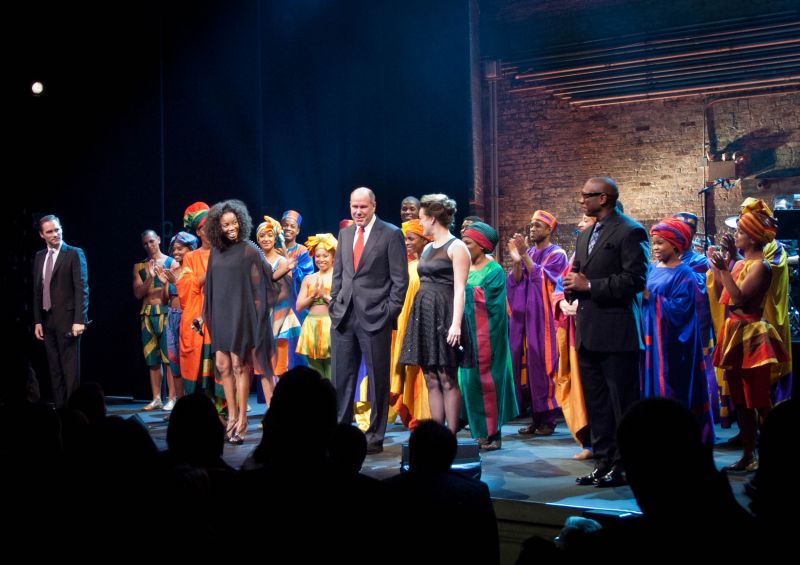 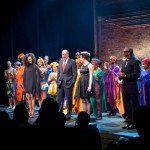 Michael D. Eisner – Honoree
with cast members from the Disney on Broadway Family 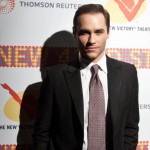 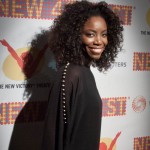 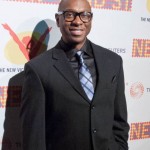 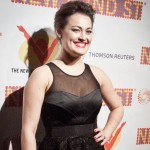 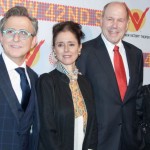 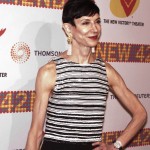 On November 18th, a Gala at the New Victory Theater featured a musical performance with special appearances from members of the Disney on Broadway Family. Post performance, a dinner followed on stage at The New Amsterdam Theatre where Michael D. Eisner, Chairman and CEO of The Walt Disney Company was honored.  Mr. Eisner took that position in 1984 and since then has transformed the company into a global media empire, bringing ground-breaking work to the New York stage.

Mr. Eisner received this award for his commitment to entertain, enlighten and engage young people thru the performing arts.  The New 42nd Street Gala provides critical support to New Victory Education programs which help to introduce over 34,000 school kids in all five boroughs to a broad spectrum of productions.