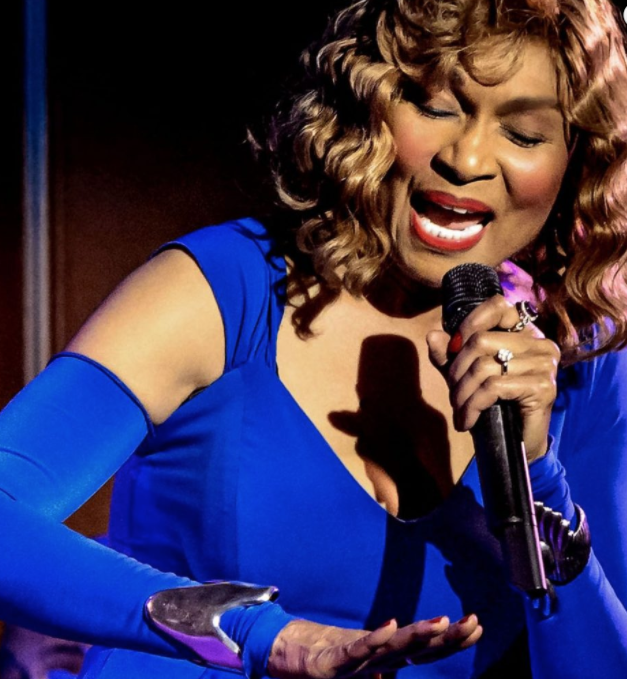 Vivian Reed is one of the great iconic jazz artists who is offering up this song from her Vivian Reed Sings Lena Horne show, which she created. She also has a new show called Little Bit of Soul, Little Bit of Pop – which she says is “more for mature audiences” – – –

She’s a multi award winner with two Tony nominations as well as a multitude of others including Drama Desk, Theatre World, Outer Critics Circle. She learned much of what makes her unique under the guidance of Honi Coles and Bobby Schiffman of the Apollo Theater. From Broadway to Television to Cabaret, she performs internationally. And she’s magic on stage!

Another tip about Vivian Reed: she makes the most glamorous ponchos and scarves: www.vjrscarves.etsy.com 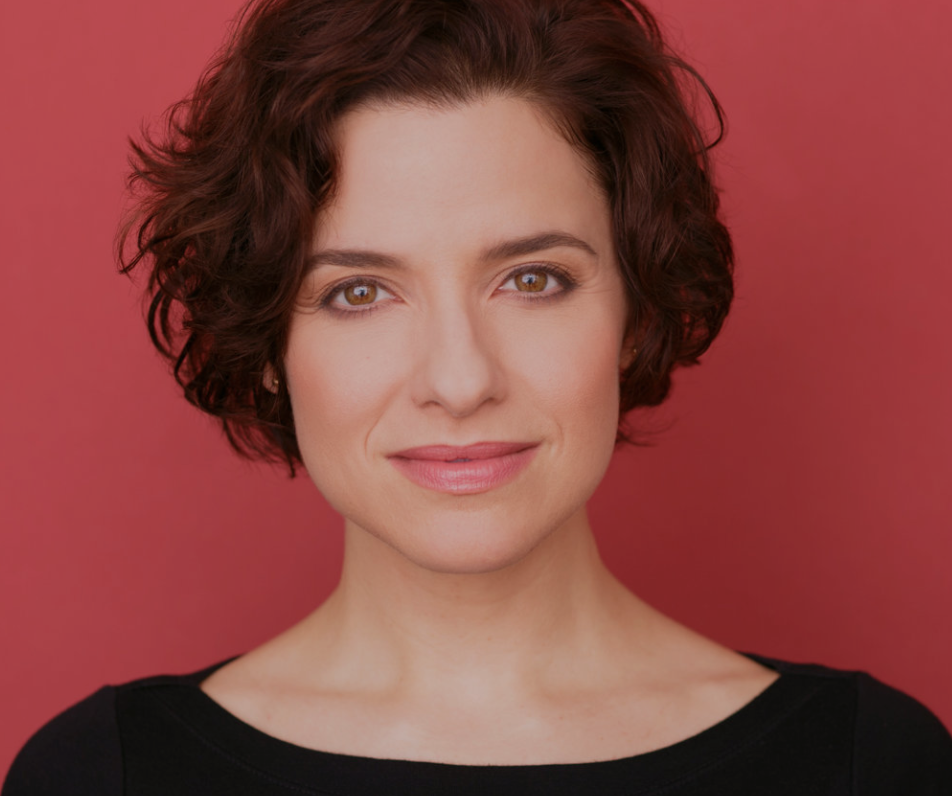 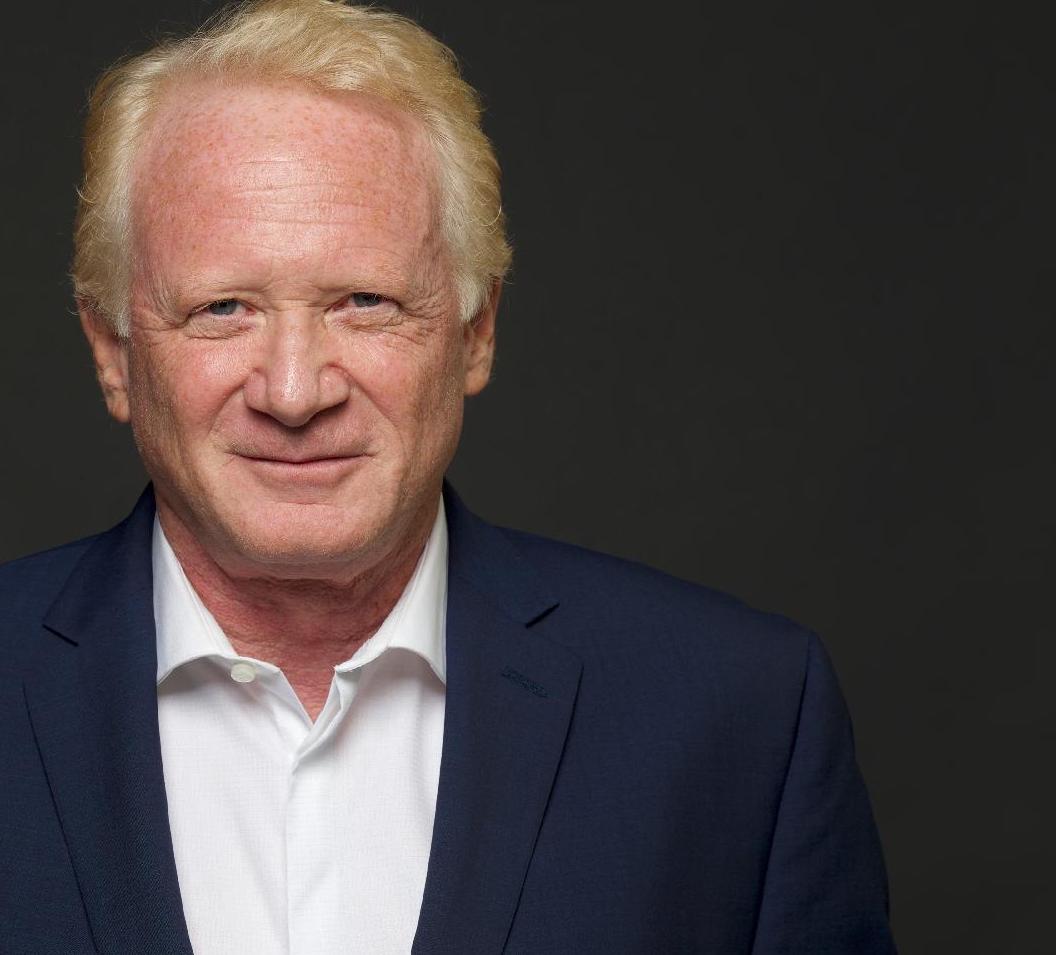 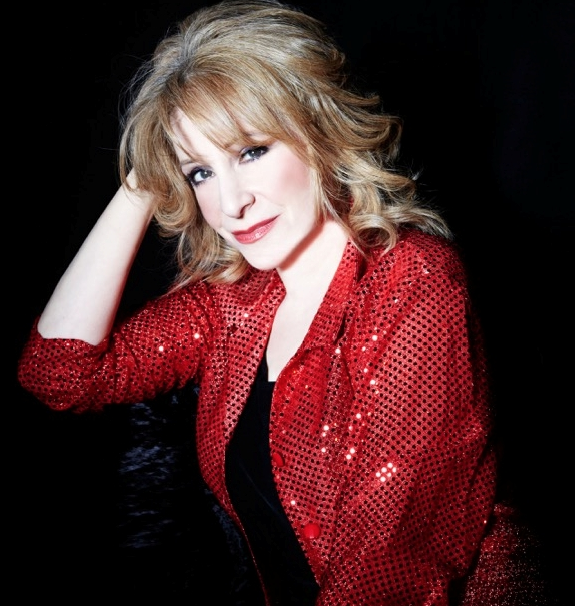 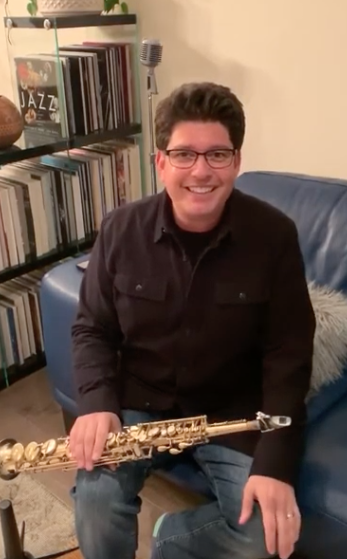 Danny Bacher Has Just the Tune For You