Vivian Reed – One Night Only at 54 Below (videos) 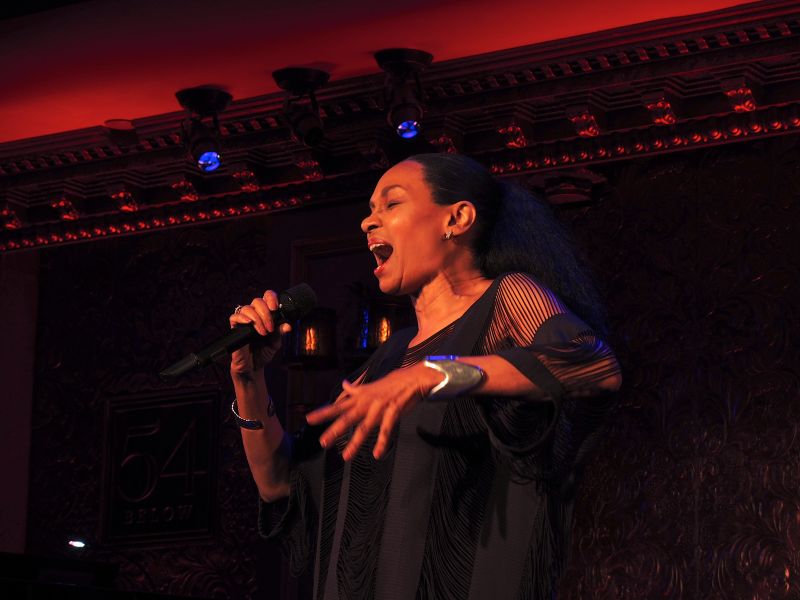 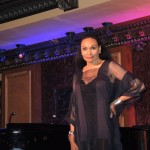 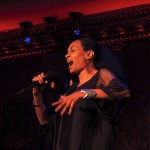 Vivian Reed (Bubbling Brown Suger, Three Mo’Divas), is a passionate and powerful singer with an eclectic song choice including R&B, jazz, gospel and musical theater.  She has appeared internationally and is a two time Tony Award nominee and recipient of Drama Desk, Theatre World and Outer Critics Circle Awards.

In this one-night-only performance, on Monday November 11th, she will pay tribute to the people who have had a profound effect on her career accompanied by a trio and background singers, along with special guests and a salute to Harold Arlen and a preview of songs from One for My Baby, a new musical in progress.