Waitress CD Signing and Performance Sold Out at B&N 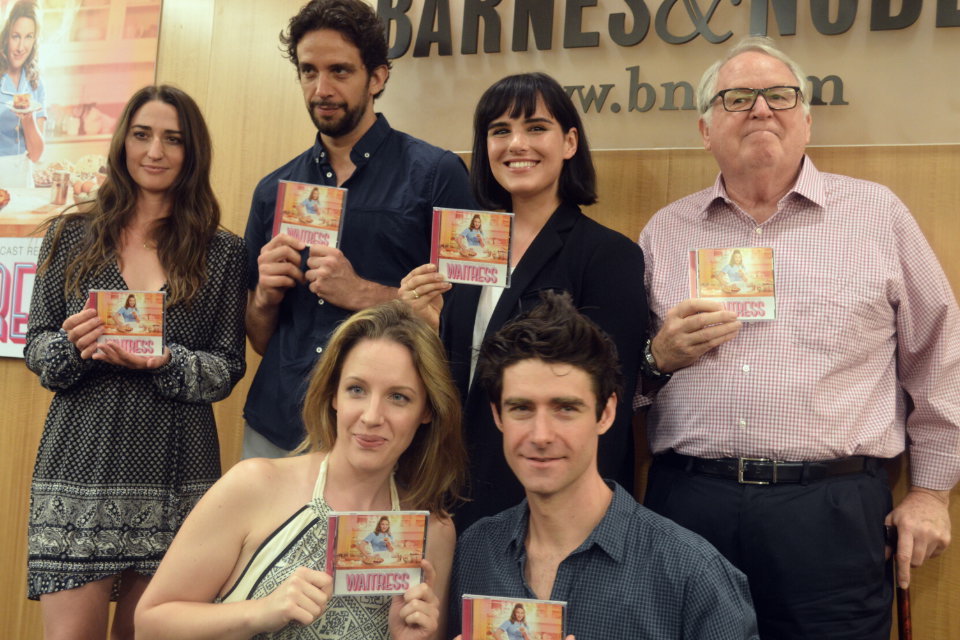 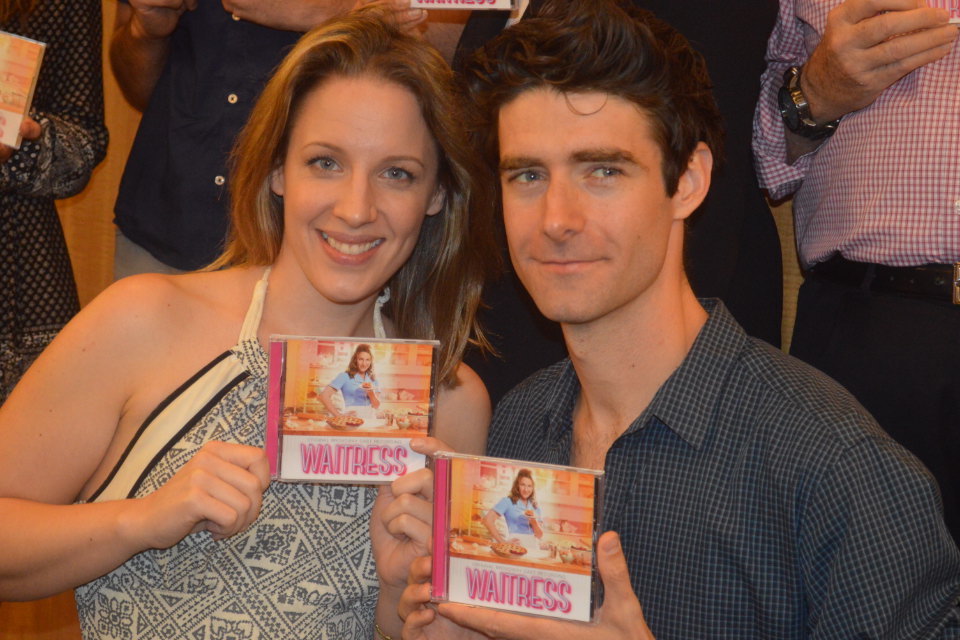 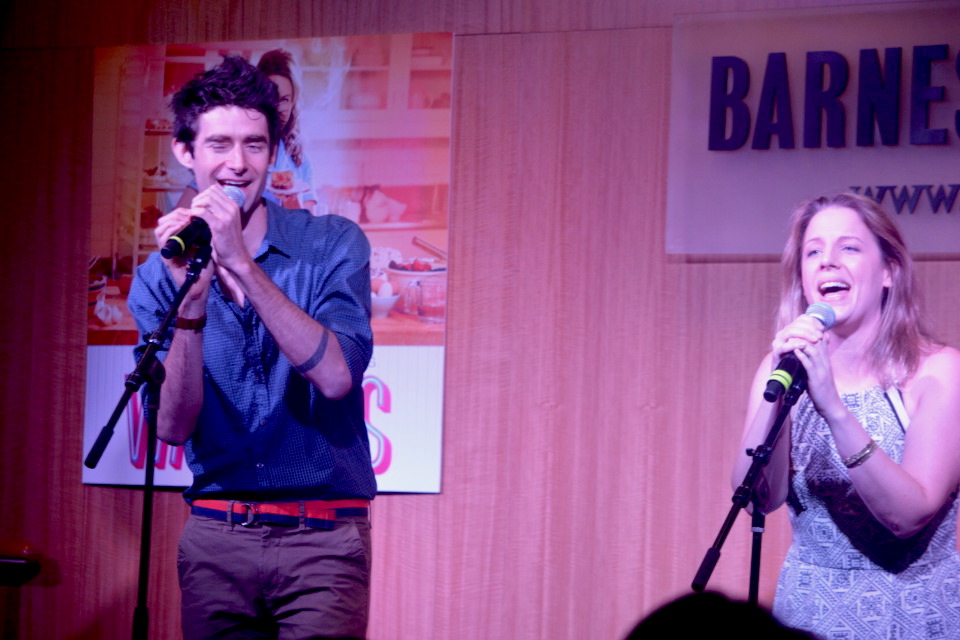 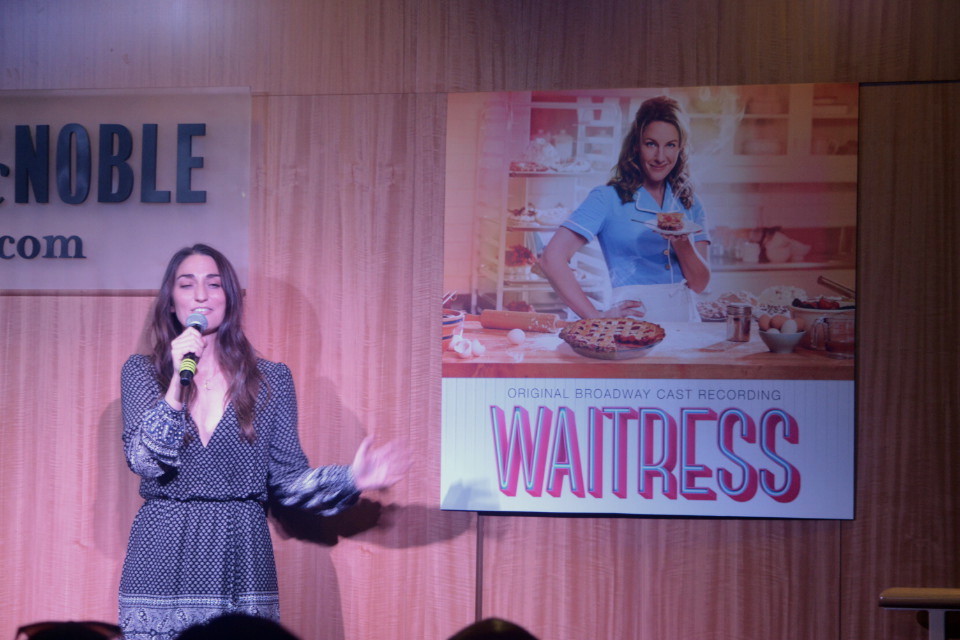 The CD release performance and signing of the mega hit WAITRESS, starring Tony Award winner Jesse Mueller (Beautiful) who was also nominated for a Tony Award for her starring role in Waitress, took place on August 23.

The huge crowd at Barnes & Noble who were able to get there early and secure the precious wrist band to get a seat inside, were treated to Jesse Mueller, Drew Gehling, and Dakin Matthews performing three songs. The event was hosted and narrated by Sara Bareilles who wrote both the music and lyrics and is a Tony nominee herself.