Wanna Go to the Tonys? Here’s Your Chance 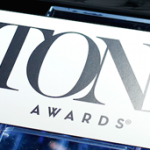 A limited block of tickets to the 69th Annual Tony Awards® went on sale today to the public at 12 noon EST. Prices range from $300 to $500 and will be available on TonyAwards.com.

The 2015 Tony Awards will be broadcast on Sunday, June 7th, 2015 (8:00 – 11:00 p.m. ET/PT time delay) on the CBS Television Network, live from Radio City Music Hall in New York City. The Tony Awards, which honors theater professionals for distinguished achievement on Broadway, has been broadcast on CBS since 1978. The Tony Awards are presented by The Broadway League and the American Theatre Wing. 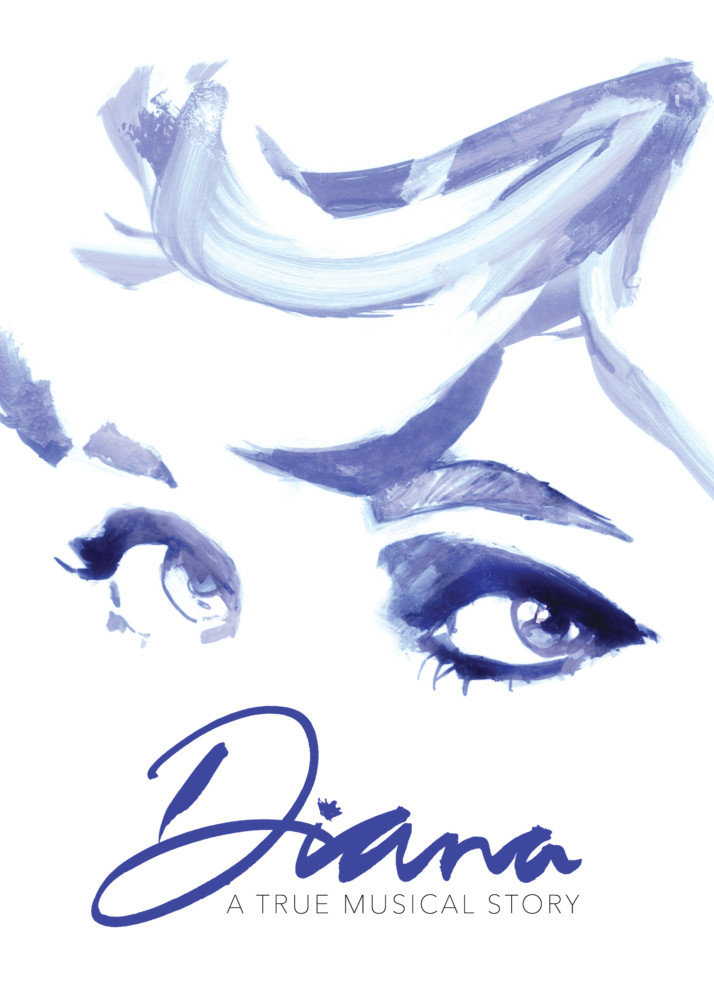 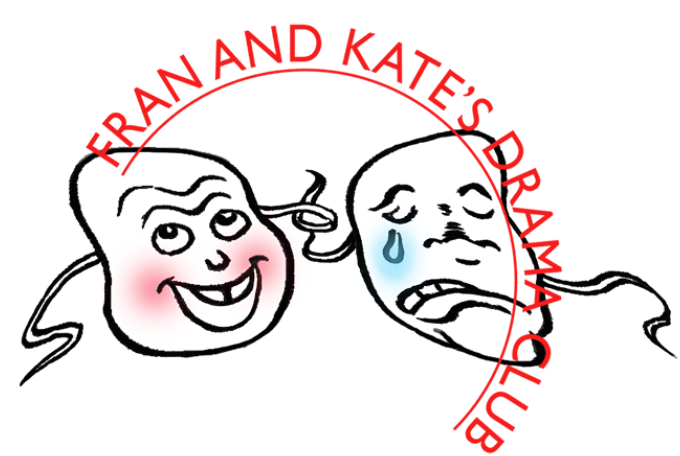 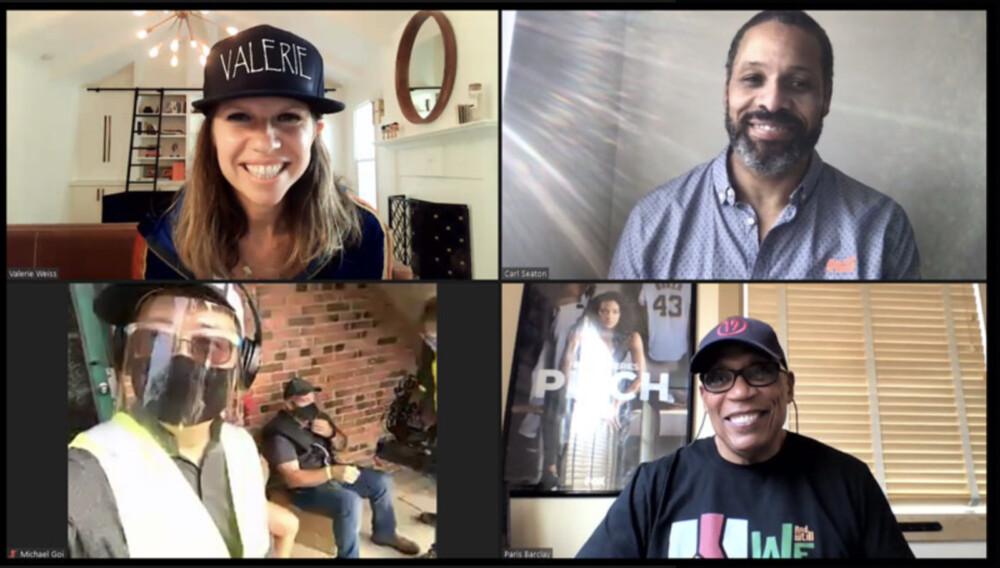 Directing in the time of Covid 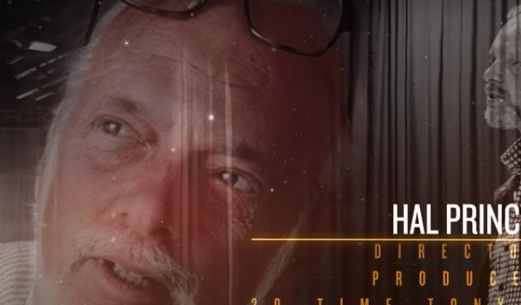