War Paint All Set for Broadway 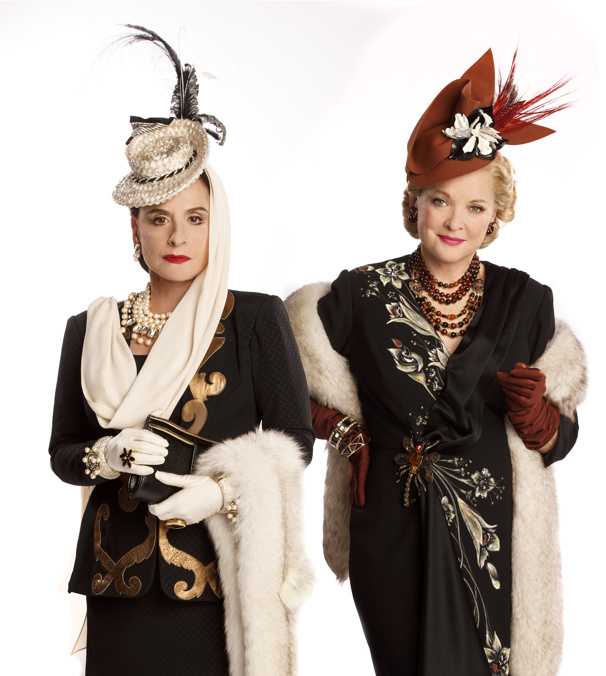 Looks like the casting is complete for the much anticipated Broadway production of War Paint  about cosmetic beauty queens Helena Rubinstein (played by Patti LuPone) and Elizabeth Arden (played by Christine Ebersole).   Directed by Michael Greif, featuring a score by Scott Frankel and Michael Korie and a book by Doug Wright, War Paint will begin previews at the Nederlander Theatre on March 7, 2017. Opening night is scheduled for April 6. These beauty titans set the standards for the first half of the 20th Century, sacrificing everything as masters of self invention, becoming the country’s first female entrepreneurs. Both came from humble beginnings.

Competitors for 50 years, they gave birth to an industry that changed what beauty in America means. Their intense rivalry was ruthless, relentless and legendary as they built international empires in a world dominated by men.