What A Line Up for the Tony Awards! – Biggest Ever 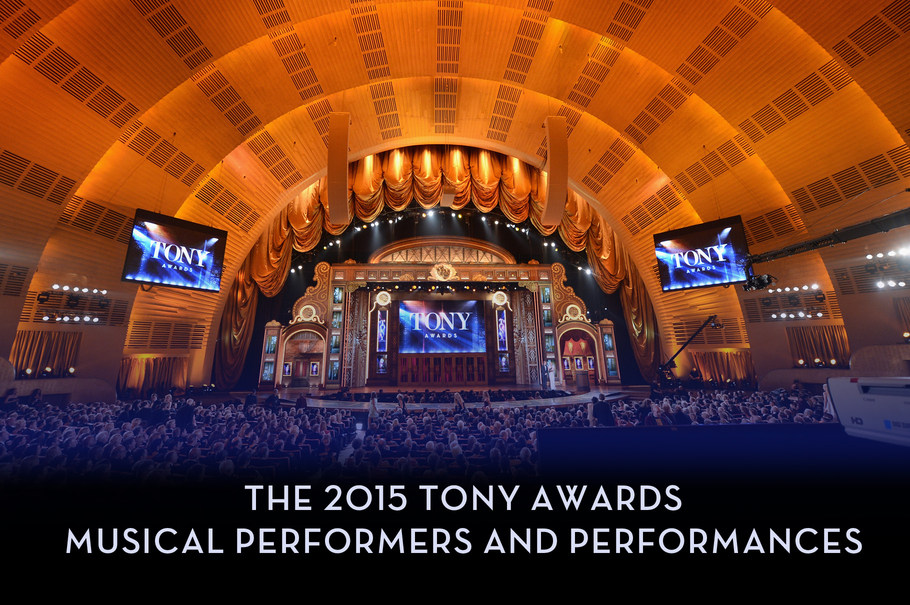 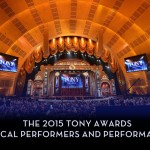 In celebration of its 10-year anniversary on Broadway, the Broadway cast of Jersey Boys will perform “Oh What A Night.”

The 2015 Tony Awards will be broadcast on Sunday, June 7th, 2015 (8:00 – 11:00 p.m. ET/PT time delay) on the CBS Television Network, live from Radio City Music Hall in New York City. The Tony Awards, which honors theater professionals for distinguished achievement on Broadway, has been broadcast on CBS since 1978. The Tony Awards are presented by The Broadway League and the American Theatre Wing.