Whitney Bashor at 54 Below 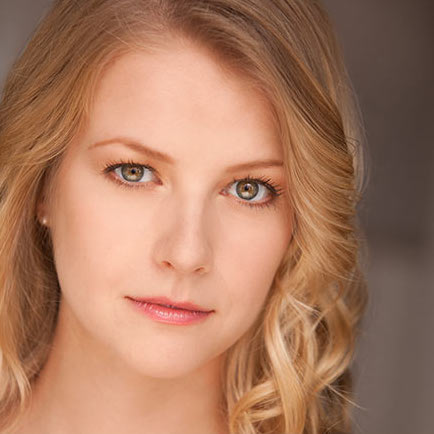 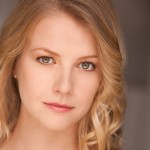 Whitney Bashor (lately of the Broadway musical The Bridges of Madison County, originally from Iowa) did her “first-ever concert by myself” Thursday night (June 26th) at 54 Below. It was a mix of country (old and new), musicals, The Civil Wars, Crosby Stills and Nash and Whitney Houston. And what it was, also–was a breath of fresh air.

After introducing her act as a “shower set list”- songs she loves to sing in the shower, she proceeded to travel through a totally original potpourri of great music. Her voice is beautiful and flexible, but also impressive is her total ease. She is genuine, charming and funny with the chops to get down to the soul of a song as well. To be specific: She began with an a capella Come to My Garden from the musical The Secret Garden; performed a freewheeling I-am-a-woman-of-self-esteem version of Settlin’ (Sugarland), a plaintive Jolene (Dolly Parton) and landed square on Blame It On Me (Chrisette Michele), mining the song for every nuance of love and complication and richness it contains.

She met Benj Pasek and Justin Paul when they were students together at the University of Michigan and has been part of the journey of their musical EDGES since. She sang In Short from the show with relish, and the bite and sharp humor required. Whitney also took an ultimate risk: she chose to sing a Whitney Houston song. With perfect simplicity, she was thrilling. And I Have Nothing was one of the high points of her show.

She brought in several friends: Katie Klaus provided seamless backup vocals; Jared Zirilli came in for a duet of Whisked Away from the workshop Picnic at Hanging Rock (Daniel Zaitchik); and Zirilli, Klaus and Whitney gave Helplessly Hoping (Crosby, Stills and Nash) gorgeous harmony together. The cellist Mairi Dorman-Phaneuf added her accompaniment to Another Life from The Bridges of Madison County (Jason Robert Brown).

She closed the evening with a beautiful benediction—Migratory V (Adam Guettel) and her song from Bridges, Another Life. There is nothing more satisfying than sitting in an audience united by joy—Whitney Bashor can do that.