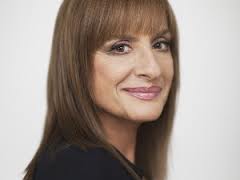 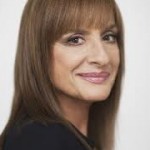 A Who’s Who of Broadway Stars is set to appear on Monday April 28th, 7 pm, at the New York Pops 31st Birthday Grand Gala Celebration.  Under the baton of Music Director Steven Reineke, featuring highlights from the work of Marc Shaiman and Scott Wittman, the evening will sparkle with the talents of Christian Borle, Capathia Jenkins, Jane Krakowski, Patti LuPone, Andrea Martin, and Martin Short (previously announced), with the announcement of additional performers  including Nikki Blonsky, Ricki Lake, Katharine McPhee, and Marissa Jaret Winokur, who will be making their Carnegie Hall debuts, as well as Kerry Butler, Will Chase, Linda Hart, and Jenifer Lewis. And there are more coming!

An online auction will be held from April 10 to May 1 at www.CharityBuzz.com/NewYorkPops, featuring items generously donated by the orchestra’s many friends from the world of arts and entertainment. All gala and auction proceeds support the orchestra and its PopsEd programs throughout New York City.