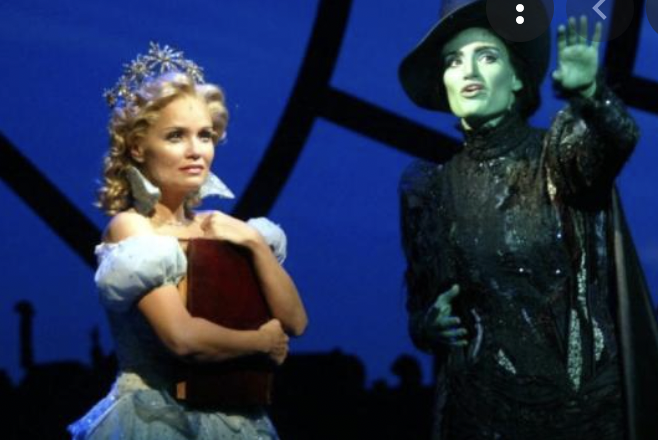 The event is directed by Tony honoree Baayork Lee and is set to celebrate the upcoming Broadway return of the musical which resumes performances Sept. 14 at the Gershwin Theatre.

Wicked in Concert will feature re-imagined musical arrangements and performed by celebrity artists from the world of film, pop, music and television. More to come!  www.PBS.org and PBS Video App. 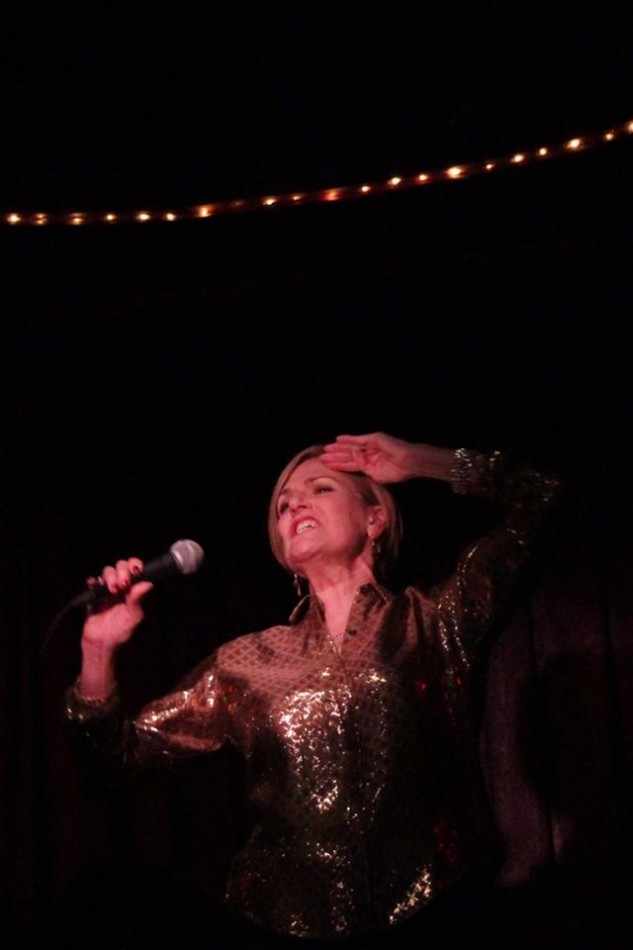 Karen Mason – a Force of Nature Not to be Missed! 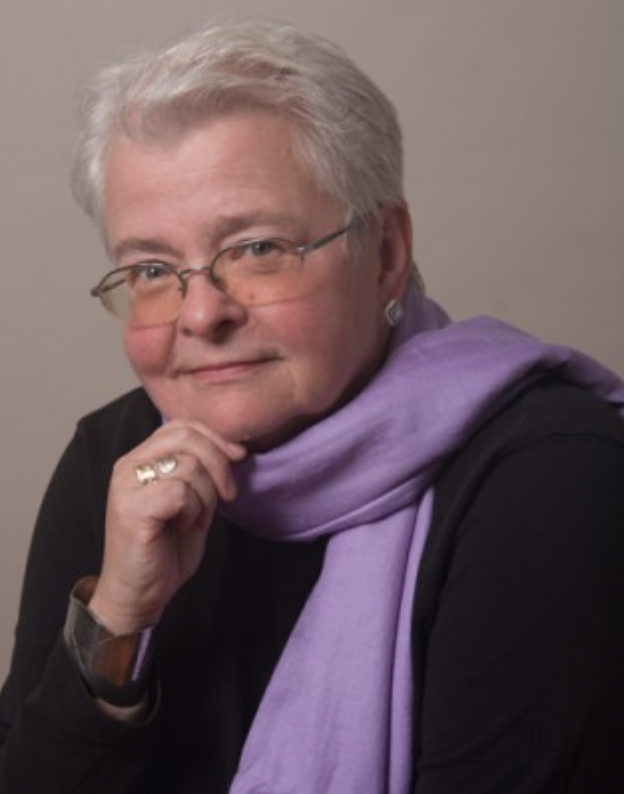 Bard at the Gate Bulrusher 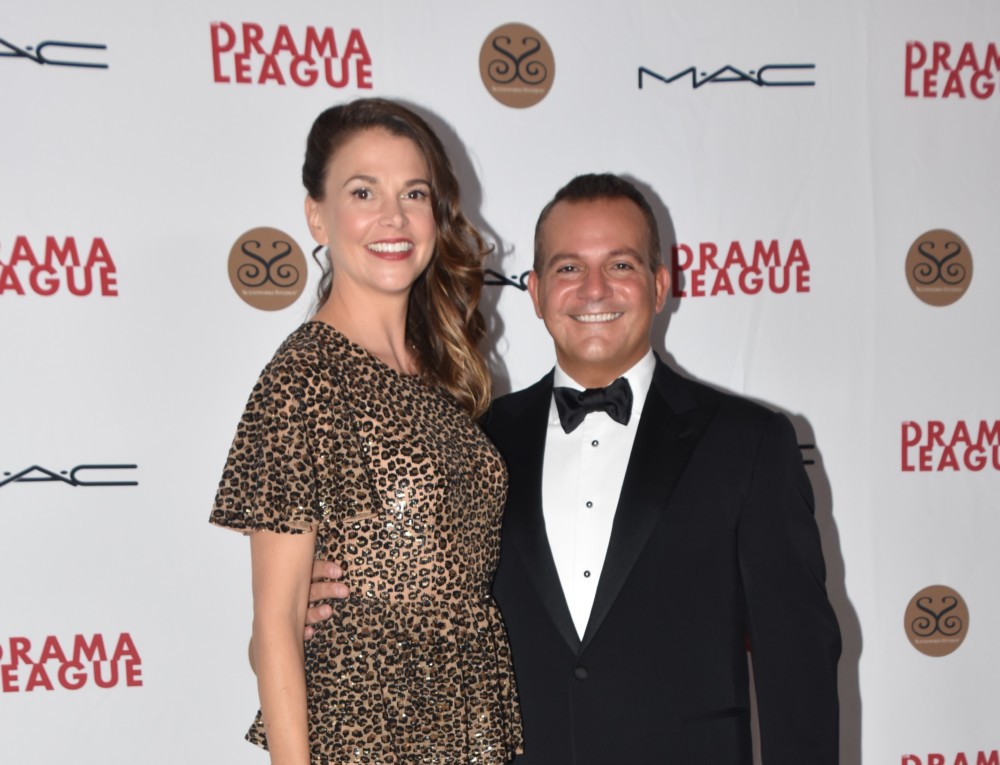