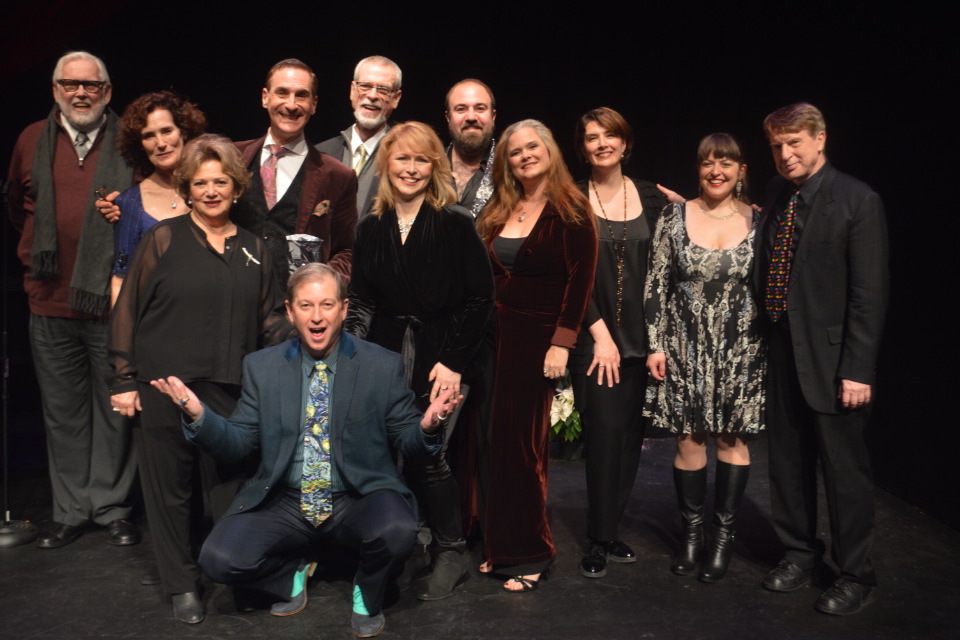 A boffo opening and a big finish, with plenty of substance in between, was the end-result of producer/host Stephen Hanks’ New York Cabaret’s Greatest Hits show. The boffo belongs to the one-of-a-kind Mark Nadler, who immediately lights up any stage he sets foot on. From his 2003 show, Tschaikowsky (And Other Russians), Nadler attacked the eponymous tune with a gusto and a skill for tongue-twisting patter songs that few can master. With his sensitive rendition of “The Ugly Duckling,” Nadler demonstrated that he also possesses fine acting chops. From these opening numbers, to Julie Reyburn’s spectacular finish, there was comedy as well as touching moments and good, solid, no-nonsense cabaret entertainment.

One hundred percent comedy was unleashed by a sly and wry Adam B. Shapiro, who with a wink and a wide grin sang from his 2012 Guide to the Perfect Breakup, “Hey, Let’s Be Friends” and “Making Love Alone.” Meg Flather (1993’s Portraits) sang comedy with “French Song,” and a tender “Where Have You Been,” dedicated to her parents, for both of whom she became a caregiver. Comedy also was launched by Jim Brochu, with Steve Schalchlin at the piano, in “Christmastime” from The Big Voice: God or Merman (2006) and the emotionally driven “How Do You Fall Back in Love” from The Last Session (1997). Jenna Esposito channeled Connie Francis with a big-voiced “Many Tears Ago” and “Where the Boys Are” from her 2009 Jenna Esposito Sings Connie Francis.

Straight ahead cabaret was the territory of Susan Winter, with Rick Jensen at the piano, and two solidly sung and smoothly delivered numbers from her 2009 show Love Rolls On: “Old Friend” and “I Hear Music.” In 2009 Maureen Taylor debuted Taylor Made: Bob Merrill, and from this show she offered “Same Mistakes” and “My Place in the World.” The penultimate singer of the evening was Karen Oberlin, who continues to wow with her silky voice and sure delivery over a wide-ranging catalog of music. From her 2010 show Heart & Soul: The songs of Frank Loesser, Oberlin sang “Hamlet” and “What Are You Doing New Year’s Eve?” making sense of the lyric, which the composer intended to be sung well before December 31st was ever a present thought. The big and grand finish was the territory of Julie Reyburn, who pulled two extraordinary numbers from her 2000 show Fate Is Kind. With beautifully evocative readings to go along with the songs, Reyburn offered “Children Will Listen” and “When You Wish Upon a Star” with a powerful and emotional force that caused tissues to appear.

Music Direction and piano accompaniment (unless otherwise noted) was by Mark Janas, whose arrangements were intelligently in keeping with the style and material of each performer. Janas especially hit the mark with Reyburn, providing lush and impassioned playing to match Reyburn’s fervent and moving interpretations. Associate Producer of New York Cabaret’s Greatest Hits is Fr. Jeffrey Hamblin. 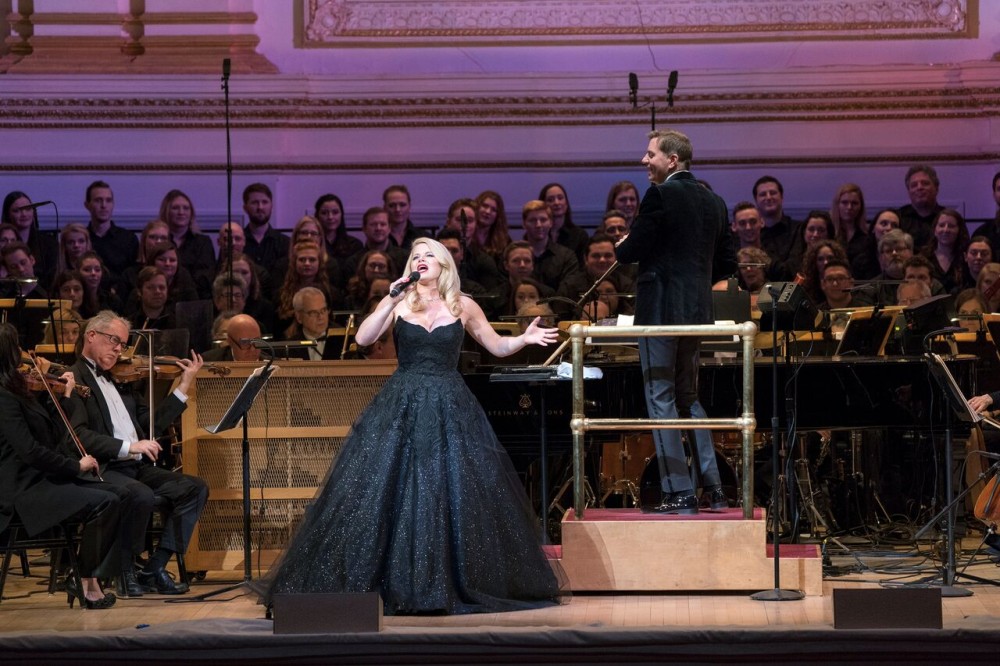 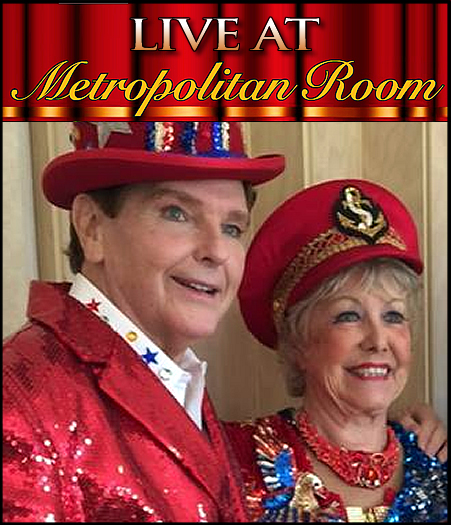 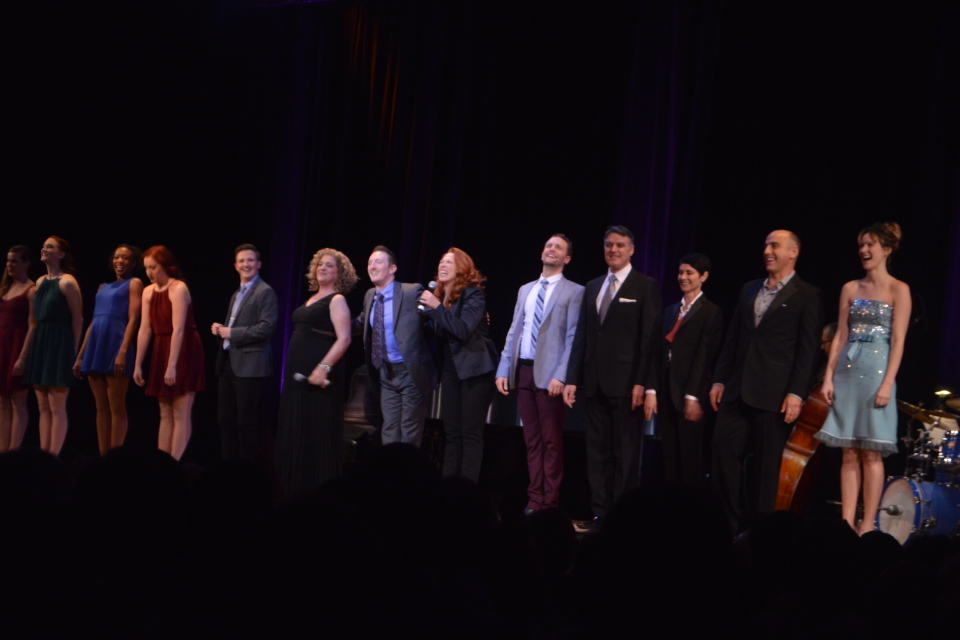 The 1920s and Broadway by the Year