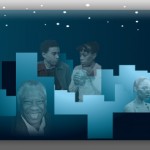 Woodie King Jr’s New Federal Theatre kicks off its 44th season with “The Ed Bullins Project” – two revivals from his “Twentieth Century Cycle of Plays” –  In The Wine Time and The Fabulous Miss Marie.

Bullins, winner of the prestigious NY Drama Critics’ Circle Award and OBIE Award for The Taking of Miss Janie,  has greatly influenced American theatre, especially Black theatre. His work, characterized by disdain for ineffective political rhetoric as a substitute for action, most often examines the lives of Black people in the inner city.  In 1968, Clive Barnes, writing in the New York Times called Bullins  “a welcome addition to the ranks of New York playwrights.” Four years later, Barnes added “Bullins writes the way Charlie Parker played: It is all so easy and effortless. It sounds improvised, and yet it doesn’t sound improvised, simply because it is the improvisation of formality.” Today, Bullins is regarded as a seminal force in the American theater.

For more information, please visit www.newfederaltheatre.com or call NFT at 212-353-1176. 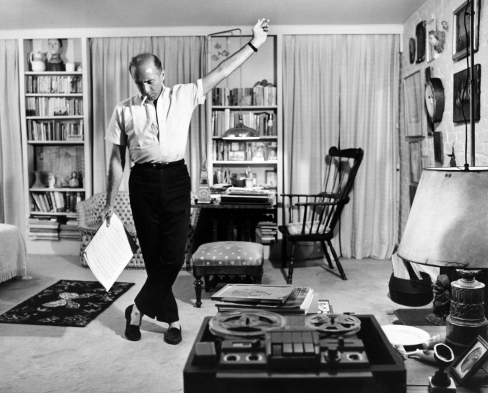 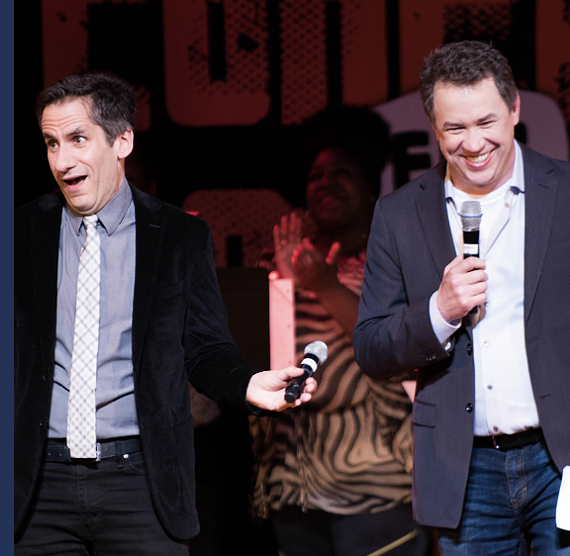 Inge’s Natural Affection to be performed by TACT 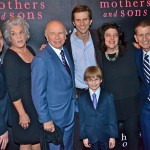