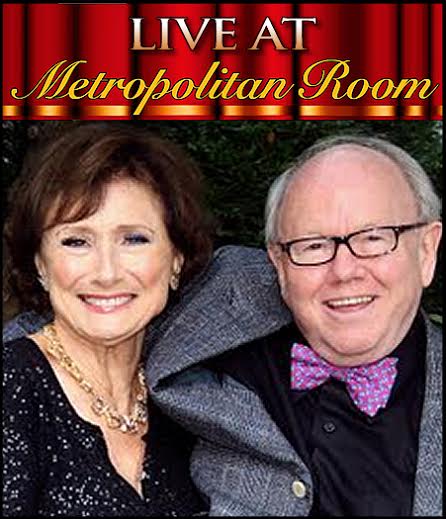 Two old pros in a delightfully witty program of songs by Coward and Flanders & Swann. 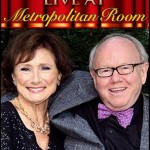 When two old pros get together to sing a program that combines the songs of Noel Coward and Michael Flanders & Donald Swann the results are bound to be delightfully literate and witty. Woody Regan and Delphi Harrington, theater veterans both, combined forces for Cowardly Swan turning the Metropolitan Room into their living room—no, not a living room, but an elegant salon. Their stories about the creators of these songs gave each number some background and helped tie all the songs together.

The program began with a breezy “Sail Away,” sung by both artists. From that point the repertoire bounced between the wistfully sad and the eccentrically funny. In the former category was “If Love Were All,” breathlessly rendered by Ms. Harrington and “I’ll See You Again”—more of that song later. On the surface Coward’s “Any Little Fish” is comic, but it actually is about a man suffering from a benighted, frustrated lack of a love.

“Madeira,” a Flanders & Swann classic, is literally a tongue-in-cheek tale of seduction using liberal amounts of the eponymous wine and “Gnu” is a comic lament from the point of view of that misunderstood beast. Also animal themed was F&S’s “Mud, Mud” about that ungainly beast, the hippopotamus’ bathing habits. Mr. Regan called it a “dirty song!” “Mrs. Worthington” had Ms. Harrington advising that lady not to put her ungainly daughter on the stage, catching all of Coward’s growing impatience. “Señorita Rita,” a slick, ironic rumba about the one Latina who just would not dance. Mr. Regan caught the sardonic tone which they both did in F&S’s “In the Bath,” relating all the pleasures and discomforts of immersing onself in a bathtub.

The only misfire was their final number, an off-key rendition of Coward’s “I’ll See You Again,” but it was easy to forgive this trespass after finding out that one of the mics was off! Such a bounty of melody and fun.

Tickets, Reservations and Information: 212-206-0440 or www.MetropolitanRoom.com 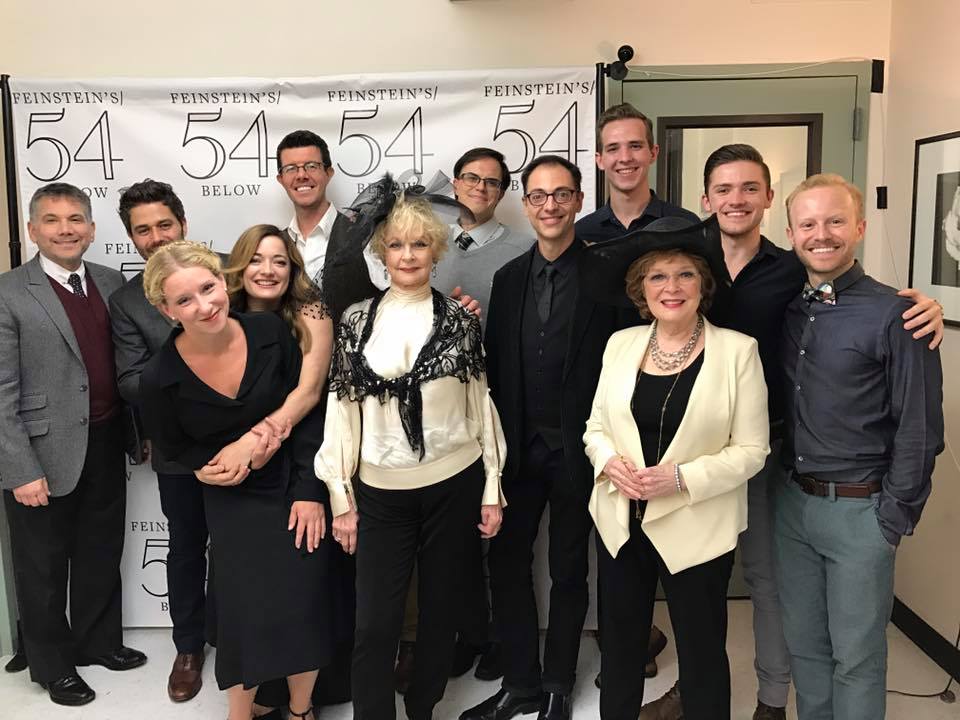 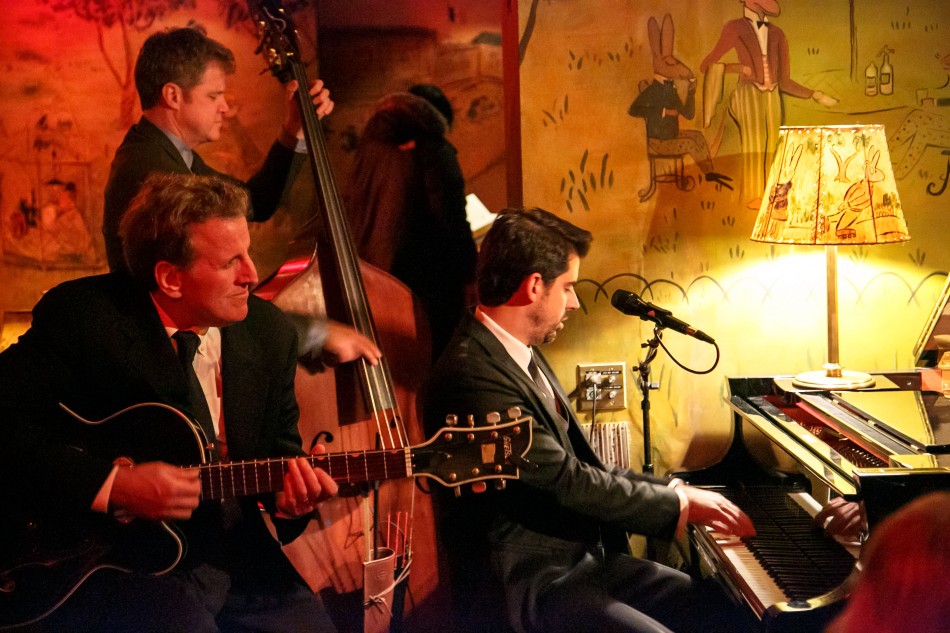 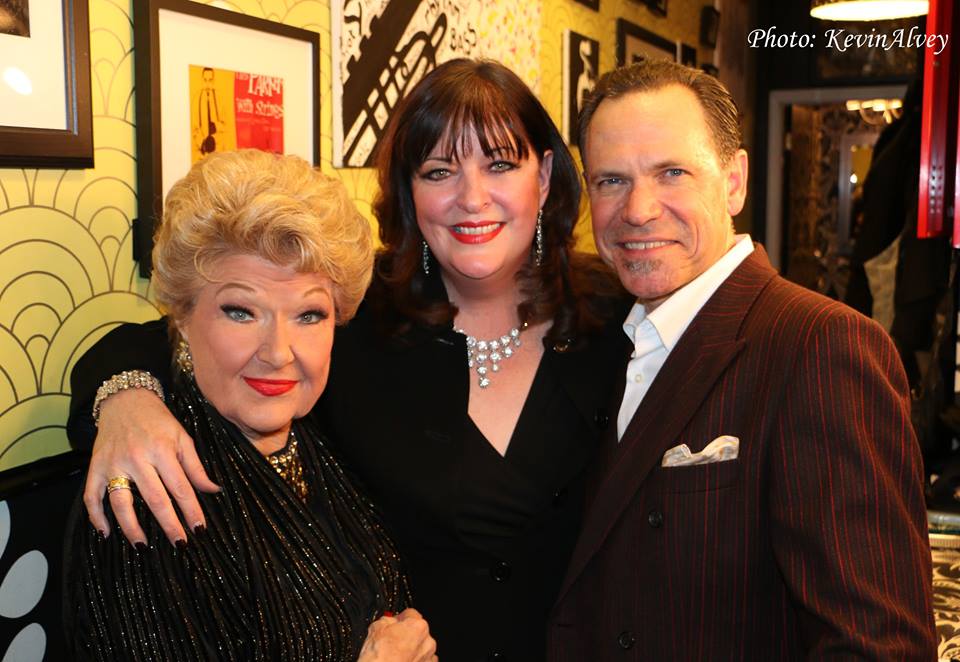 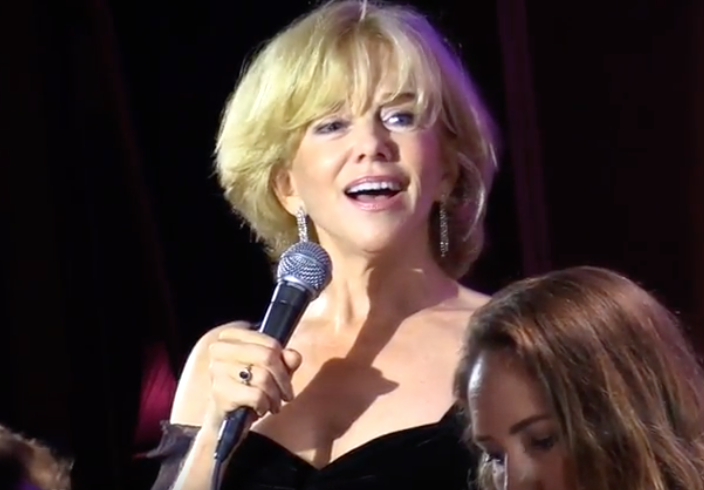