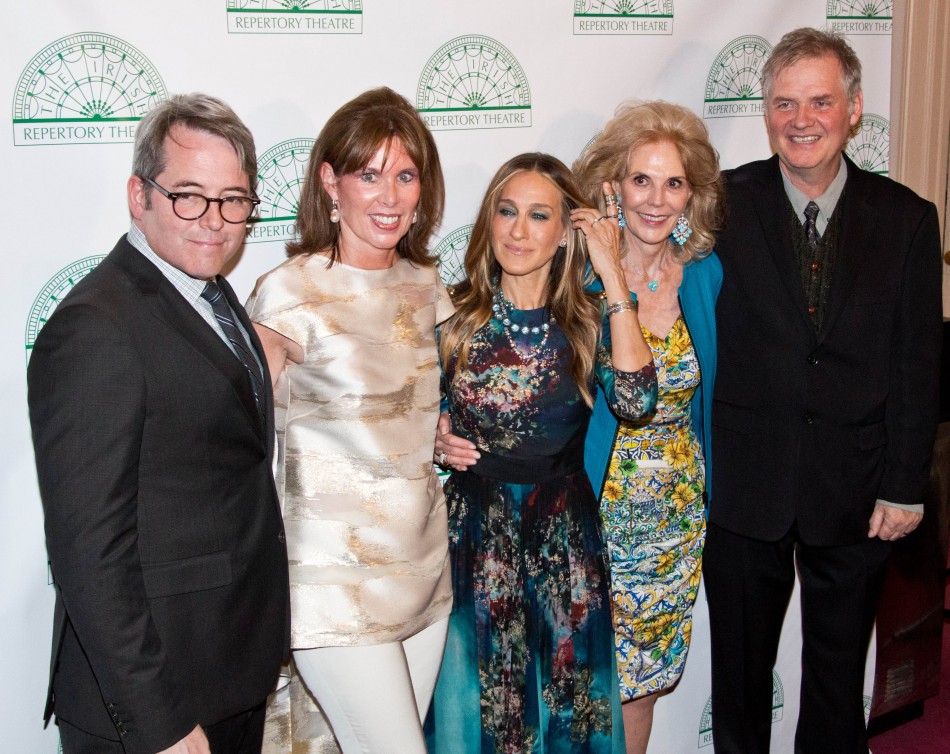 “I think you can leave the arts, superior or inferior, the the conscience of mankind.” —William Butler Yeats 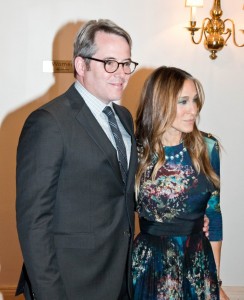 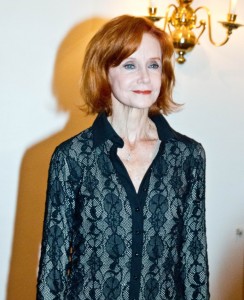 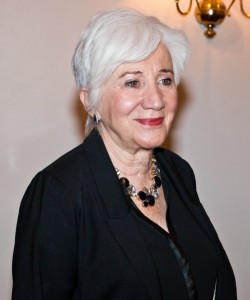 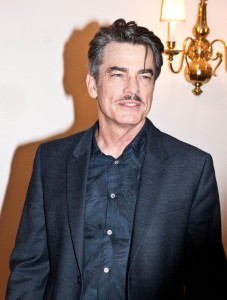 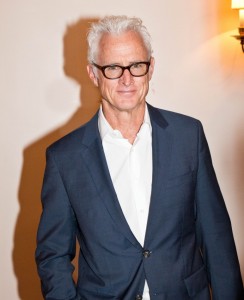 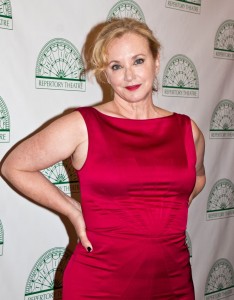 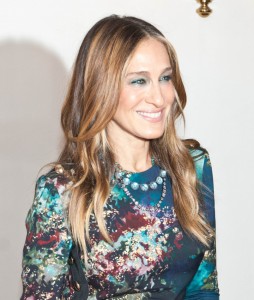 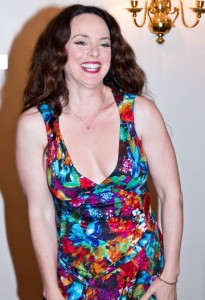 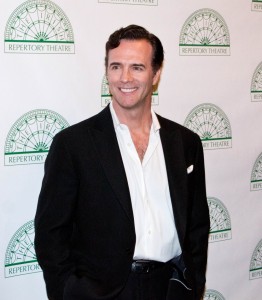 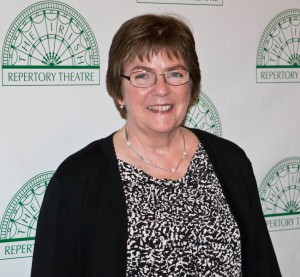 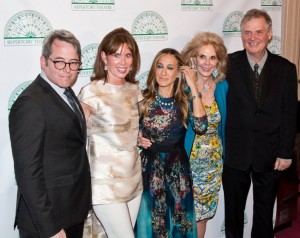