You Gotta Believe – Voices for the Voiceless Concert (Photos) 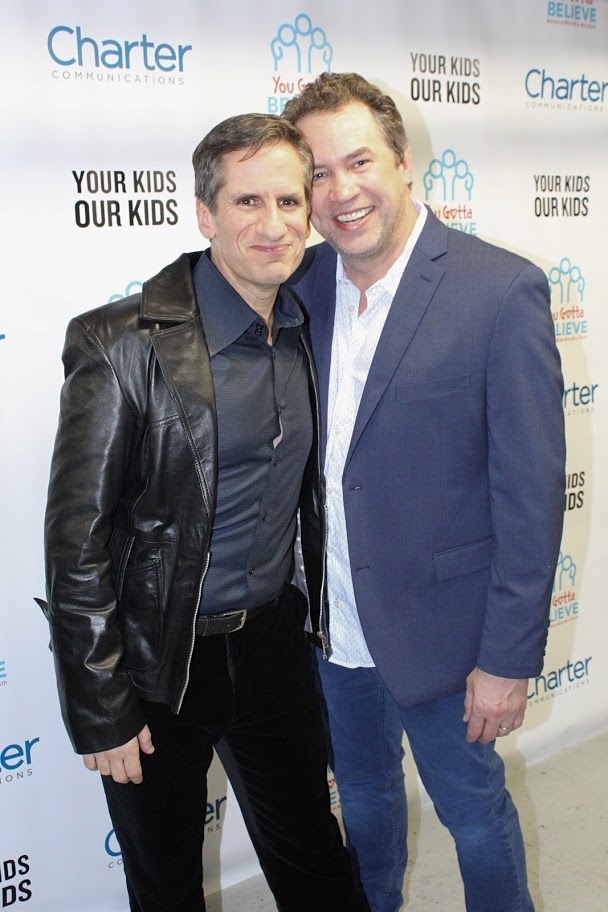 Seth Rudetsky and James Wesley created the non-profit organization Your Kids, Our Kids in 2015. Voices for the Voiceless was the organization’s first fundraising event. At the time, the two men were working with the Council on Adoptable Children and You Gotta Believe (YGB) to adopt a child out of foster care.  Knowing that YGB was suffering from major cuts in governmental funding,  the two men decided to do what they have always done when faced with a crisis: gather their friends and put on a show!  Over the past two years, Voices for the Voiceless concert events have raised almost a millions dollars to support You Gotta Believe’s efforts.  Over the past two years, Seth and James’s organization’s scope has also expanded to benefit a wide array of non-profit organizations serving a diverse audience – all fighting for civil and human rights for all Americans Today, more than 400,000 children are in foster care in the US, and every year, as many as 22,000 of them will age out of the foster care system.  In New York City alone, there are more than 1,300 kids currently awaiting adoption, with more than 700 kids on the verge of aging out.