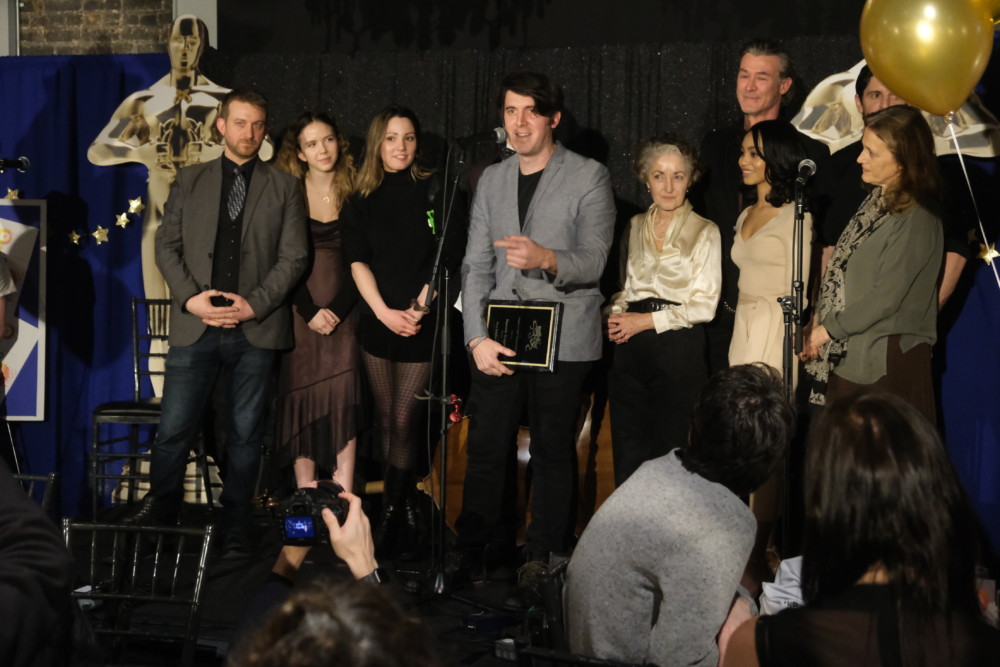 Then it was down to business, with the award ceremony swinging into high gear. Six plays were in competition, vying for jury prizes in six categories, determined by this year’s Festival jury: actress Cynthia Darlow, theater writer Harry Haun, theatre writer Kate Kennon and journalist, filmmaker, writer Sadhbh Walshe.The top prize of Best Production went to The 8th, a dramedy by Seanie Sugrue about a family during the recent historic referendum in Ireland to repeal the country’s 8th Amendment banning abortion. The Origin production of The 8th ran for 13 performances at The Secret Theatre in Queens and was produced locally by Locked in the Attic Productions, with Five OHM Productions. 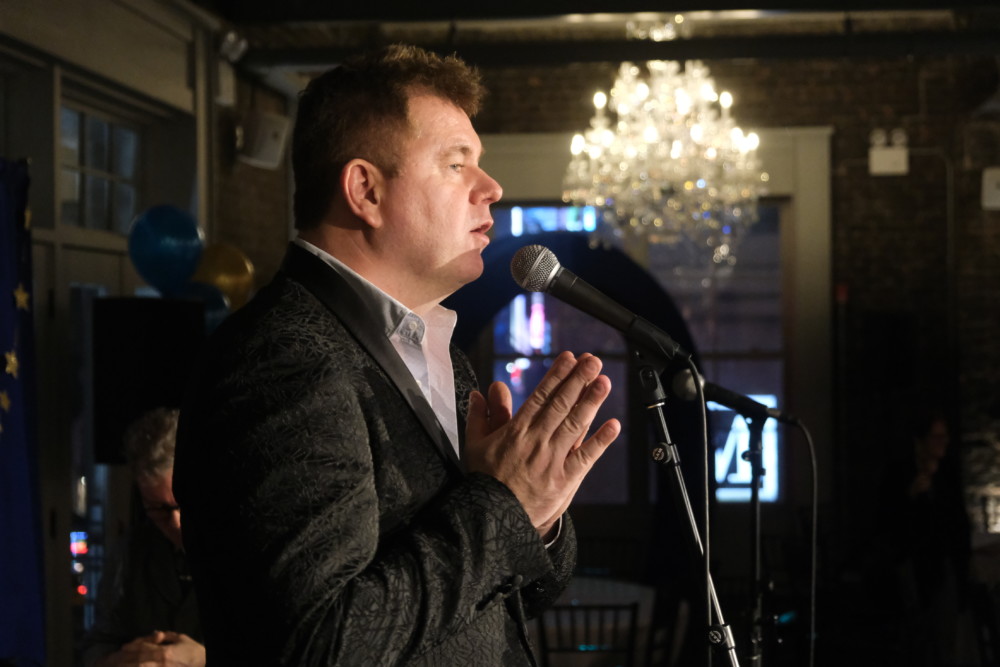 The Irish Repertory Theatre’s mainstagevhit, Dion Boucicault’s 1841 comedy, London Assurance, which began its run on December 6 (and has been extended through February 9), won three awards: Rachel Pickup for excellence in acting, excellence in direction by Charlotte Moore and the third for Best Design. A second acting award went to Ciaran O’Brien, for his performance in Maz and Bricks, which recently ended its four-week run at 59E59 Theaters. O’Brien’s costar, Eva O’Connor (nominated for best actress and best playwright) is the author of the play, which was imported from Dublin by Fishamble: The New Play Company. 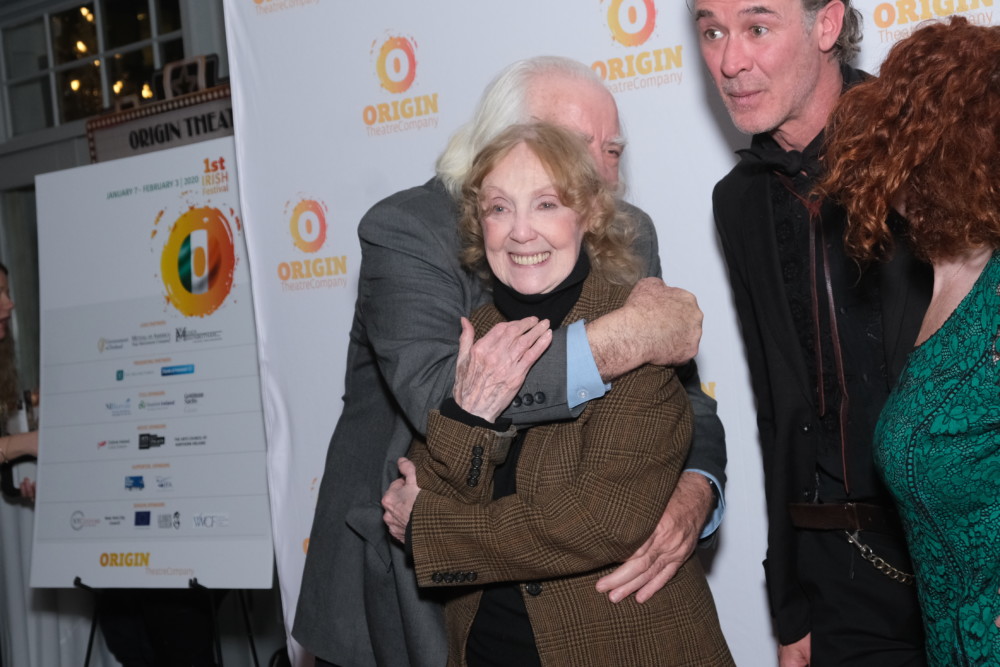 The Best Playwright honor went to Honor Molloy, the New York-based writer of Round Room, about childbirth in the wards of Dublin’s infamous Rotunda Hospital over several centuries.  The in-studio presentation (there were only three) was produced by the Grammy Award-winning Irish singer/songwriter Susan McKeown’s Cuala Foundation, featuring a new score by McKeown.

The Special Jury Prize went to Michelle Dooley Mahon, author of The Scourge, for her work in bringing underexposed issues vital to women in contemporary Ireland to an international audience. The American premiere of The Scourge was produced by the Wexford Arts Centre in partnership with The Irish Repertory Theatre. The Bairbre Dowling Spirit of the Festival Award, given by the Origin Theatre Company’s board of directors to a standout participant in the Festival, was given to Sarah-Jane Scott, the actor and writer of the marriage comedy, Appropriate.  Scott honored for her fearlessness in spotlighting the contradictions and shifting social winds for women in Ireland today. Dublin’s Gúna Nua brought the comedy to the New York Irish Center in Long Island City for a week of performances. 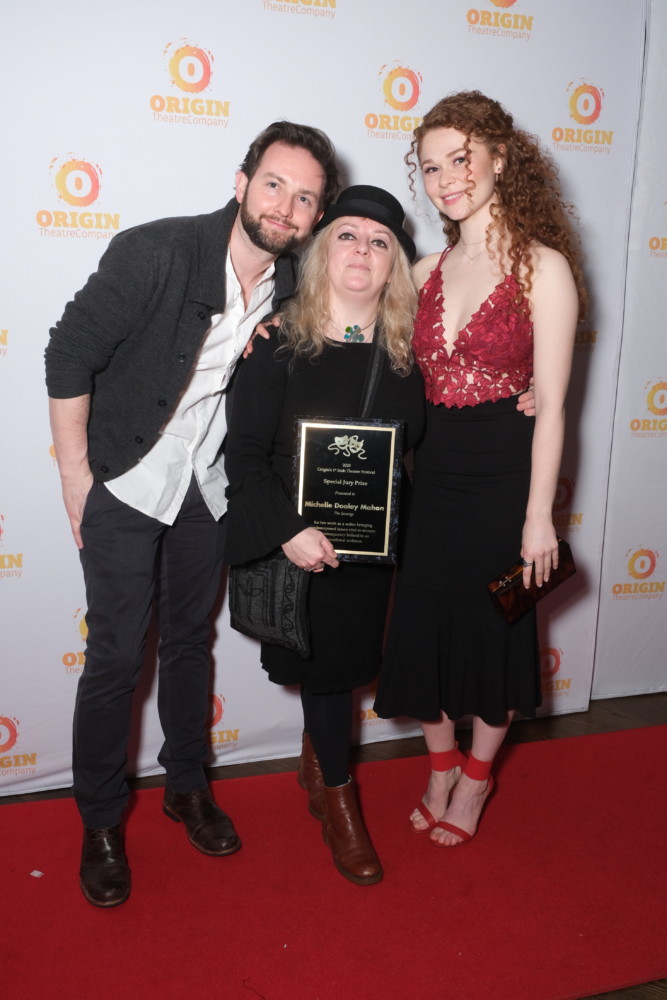 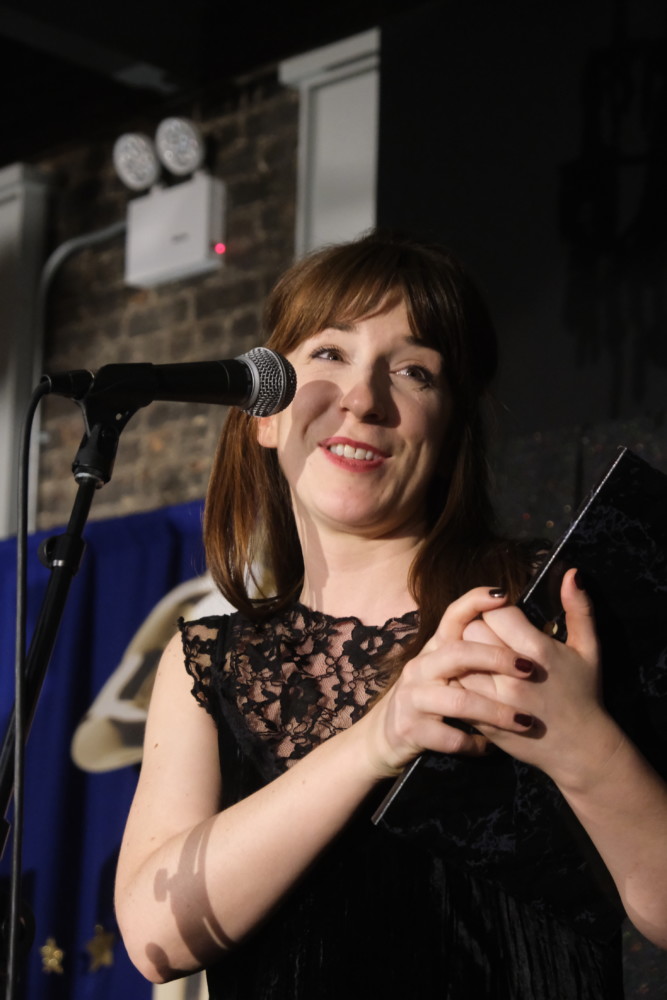 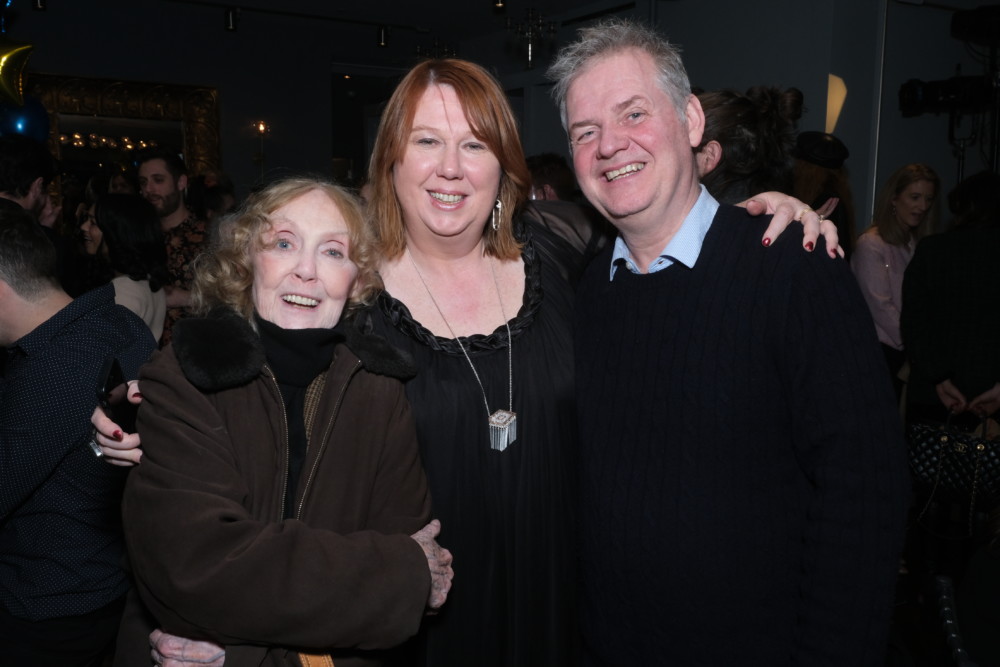 Since its founding in 2002, Origin 1st Irish Theatre Festival has introduced works by over 250 playwrights to US audiences, from countries including the Netherlands, Sweden, Romania, Macedonia, Norway, Italy, Ireland and the United Kingdom. It’s  the only festival of its kind devoted to producing the plays of contemporary Irish playwrights from around the world. The month-long 12th annual edition began on January 7, performing at venues across the city. Among the productions in competition this year, three were American premieres and two were world premieres, with 15 contemporary Irish writers are represented. Under the artistic direction of George C. Heslin, Origin Theatre Company (now in its 17th season) also produces the “European Month of Culture NYC,” in partnership with the Delegation of the European Union to the United States, in May.