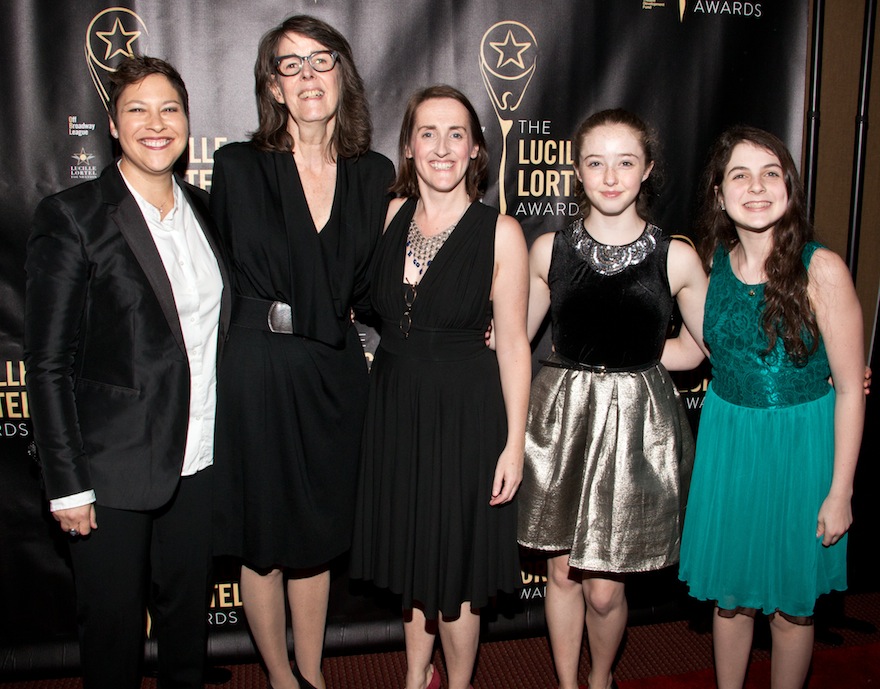 The 31st Annual Lucille Lortel Awards for Achievement Off-Broadway took place Sunday night, May 1 at NYU’s Skirball Center. Awards were presented to recipients in 18 categories, with two special awards and two honorary awards also bestowed. The Lortel Awards were hosted by Zachary Levi, star of Broadway’s She Loves Me. This year’s event was once again a benefit for The Actors Fund.

Theater Pizzazz’s JK Clarke was on hand to photograph the attendees’ red carpet arrivals. Below the photos, are this year’s nominees with the winners highlighted in bold.