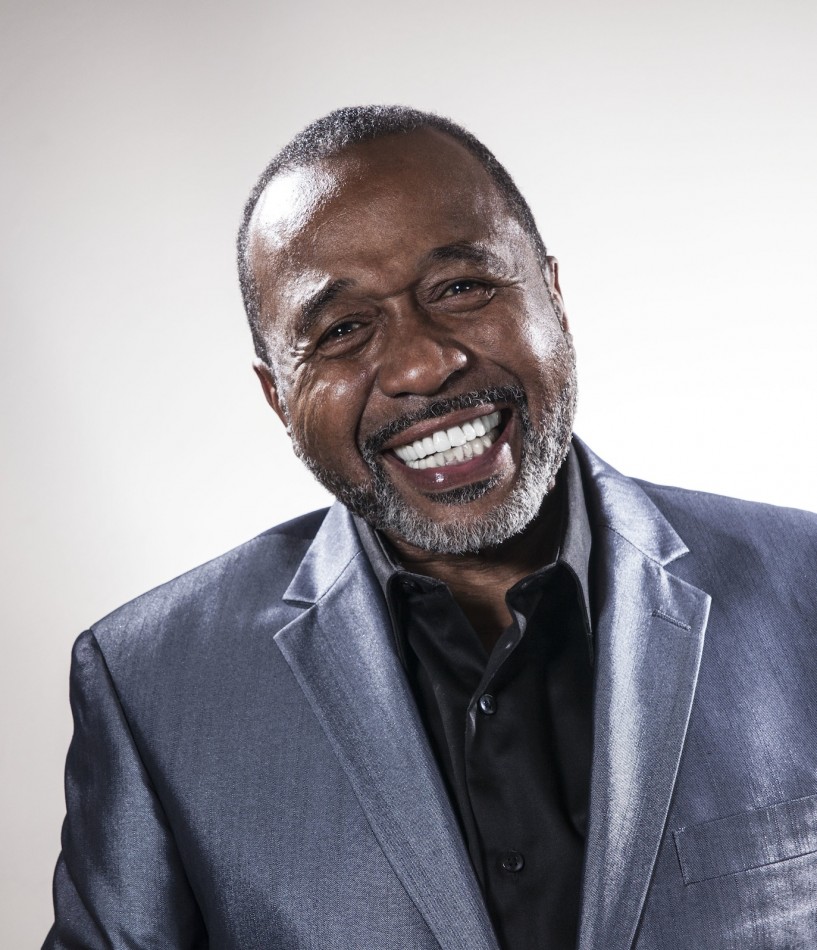 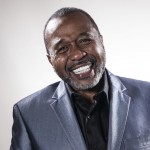 The Tony Award-winning actor-singer-dancer Ben Vereen, who has appeared in numerous shows on Broadway and in his own one-man shows around the country, will be honored, along with 17 others, at the 29th Annual Bistro Awards gala, which recognizes outstanding achievement in New York cabaret, jazz, and comedy. The celebration will take place on Tuesday, March 4 at Gotham Comedy Club, 208 W. 23rd St. (between 7th & 8th avenues).

Mr. Vereen, who won Tony and Drama Desk Awards in 1973 for his performance in “Pippin” and has gone on to a busy career in film, television, theatre, and concerts, receiving many other awards and nominations along the way, is being honored with the Bob Harrington Lifetime Achievement Award.

Veteran performer Anita Gillette is being honored for her Major Engagement at the Metropolitan Room. Ms. Gillette, who has been in the business for 55 years, only recently made her cabaret debut, drawing on her life and career for source material. WBGO, the Newark-based public radio station, is being cited for its dedication to the popularization of jazz and related musical genres.

The evening will be emceed by multi-MAC- and Bistro award-winning singer Jeff Harnar and will be directed by Shellen Lubin. As is the Bistro tradition, the evening will feature performances from most of this year’s Bistro-winning artists.

Other Bistro Awards go to vocalist Karen Wyman, appeared on the Ed Sullivan Show as a teenager and who recently returned to cabaret performing after being largely absent from the scene since the 1970s, and Broadway performer Robert Creighton, who entertained cabaret audiences last year with his celebration of music and joy.

An award will be presented to Duplex staff members Thomas Honeck, general manager, and Lisa Moss, assistant manager, who, as a creative team, go beyond their formal job duties to devise innovative shows and nurture new performing and songwriting talent. WBGO, the Newark-based public radio station, is being cited for its dedication to the popularization of jazz and related musical genres.

A number of outstanding vocalists are in the spotlight this year: D.C.-based Sharón Clark, soprano Jillian Laurain, the droll and astute Elaine St. George, and rhythm and blues singer William Blake. And longtime cabaret artist Vickie Phillips is being recognized for her highly personal and illuminating Song Interpretations.

Jazz singer and trumpeter Bria Skonberg and singer-pianist Eric Yves Garcia are being honored in the categories of Jazz Artist and Singer-Instrumentalist, respectively. Tanya Moberly is being recognized in the Theme Show category for her offering “I Love New York Songwriters,” and Billie Roe will take home an award in the Tribute Show category for “1978 NYC Underground,” her homage to Tom Waits. Amy Wolk is receiving an award as Musical Comedy Performer.

The Ira Eaker Special Achievement Award, given to an outstanding performer on the rise, and named after Back Stage’s co-founder, co-publisher, and first cabaret critic, goes to multi-talented Nathan Chang.

Sherry Eaker, who heads the Bistro Committee, is the former longtime Editor-in-Chief of Back Stage and the producer of the event since its inception.

The Bistro Awards are sponsored by ASCAP, with in-kind support from Branson B. Champagne. General Admission tickets are $75; Premium Tickets are $125, which includes the pre-show Champagne reception, priority seating, and their names listed in the program. A two-drink minimum applies to both ticket categories, and all attendees are invited to the “After Bistros” supper party as guests of the Bistros. To purchase tickets, go to www.BistroAwards.com. For additional information: 917-239-5467.

A complete list of the winners being recognized for their outstanding work follows: