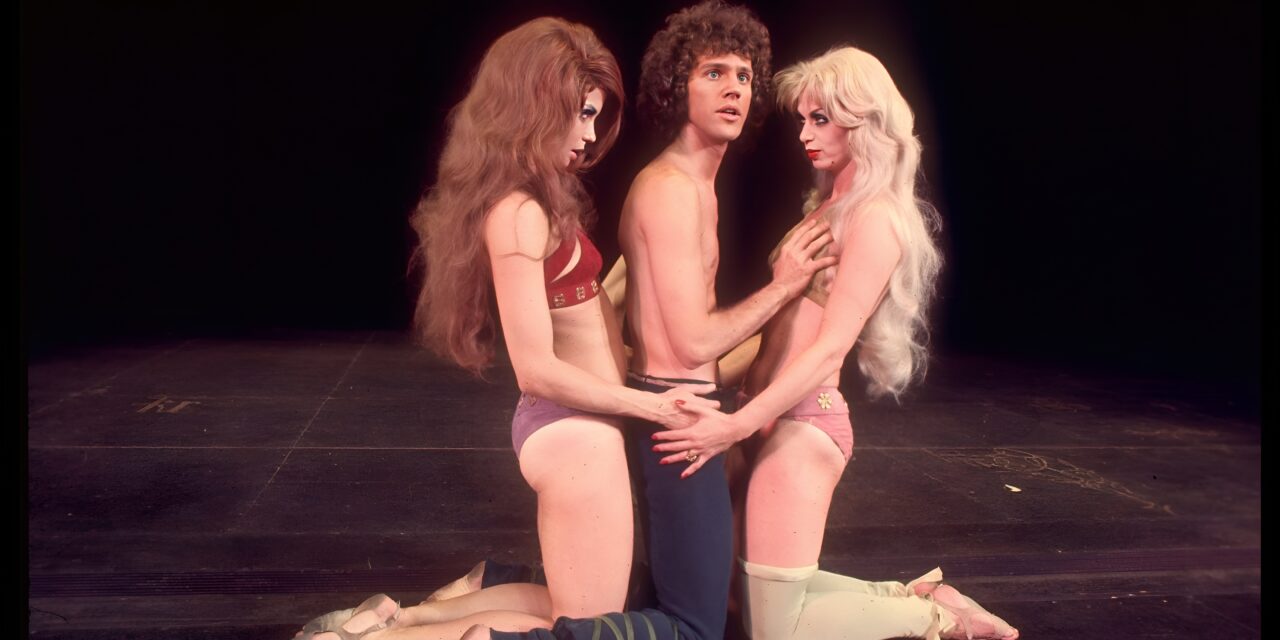 John Rubenstein made his Broadway debut in the title role of PIPPIN, for which he received a Theatre World Award, and received a Tony Award for his performance in CHILDREN OF A LESSER GOD. His other Broadway appearances include FOOLS, HURLYBURLY, THE CAINE MUTINY COURT MARTIAL (Drama Desk nomination), M. BUTTERFLY, GETTING AWAY WITH MURDER, RAGTIME, the revival of PIPPIN, this time as Pippin’s father, Charlemagne (also touring the US and Europe), and CHARLIE AND THE CHOCOLATE FACTORYalong with many off-Broadway credits.

Walter Willison, who was the original standby for Pippin, received a Tony Award nomination and Theatre World Award the previous year for his Broadway musical debut in Richard Rodgers and Martin Charnin’s TWO BY TWO. His other Broadway appearances include the Tony Award winning GRAND HOTEL, NORMAN, IS THAT YOU, WILD AND WONDERFUL, A CHRISTMAS CAROL at Madison at Madison Square Garden, and he played both The Celebrant and the First Rock Singer in Leonard Bernstein and Stephen Schwartz’ MASS which opened The Kennedy Center. He has starred in and/or directed productions Off-Broadway, on the West Coast, and in regional theatres around the country. Television appearance include starring in the NBC series McDuff, The Talking Dog, Days of Our Lives, Theodore Dreiser’s An American Tragedy on PBS, and his films include Mike Frankovich’s Emmy winning Ziegfeld: The Man and His Women, and Rick McKay’s Broadway: Beyond the Golden Age, in which he shares the screen with his PIPPIN castmates John Rubenstein, Candy Ann Brown, Pamela Sousa, and Ben Vereen. Mr. Willison is producing and directing PIPPIN: The 50th Annual Original Broadway Cast Reunion Concert at 54 Below in February of 2023.

Broadcast from Melbourne, Australia, A 50th Anniversary Tribute to PIPPIN will stream on the 96.5 Inner FM website http://right-click.com.au/rcPlayer2/index.php?c=innerfm,