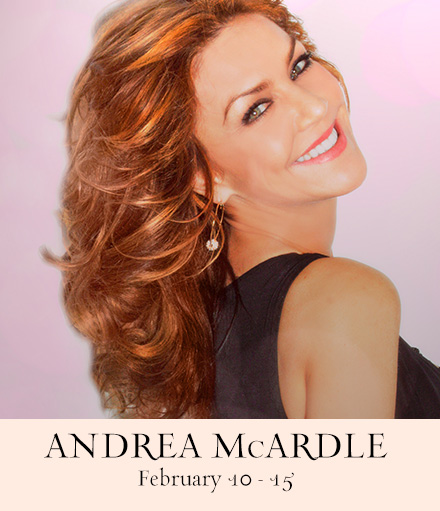 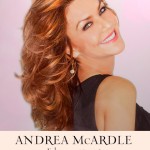 With her spectacular pipes and a personality that’s equal part brass and gold, Andrea McArdle should be an in-demand Broadway leading lady, rather than the now glamorous 50-year-old mostly remembered for playing the title role in “Annie” four decades ago. Fortunately, the concert stage and regional theater have offered her a warm welcome over the years.  And so has New York’s 54 Below, where she’s unveiling her smashing new act, the aptly-titled “Dream Roles.”

For just over an hour, McArdle unleashes her killer voice on a host of theater standards (with a smidge of film and pop) that will have so-called “show queens” quivering in constant delight – and leave everyone else in the room just as happy. From her lively opening, Charles Strouse and Lee Adams’ infectious “A Lot of Livin’ to Do,” in which she practically channels Ann-Margret, to a dazzling final combination of Billy Joel’s “You’re My Home” and Charlie Smalls’ “Home” (from “The Wiz”), McArdle consistently thrills the audience.

In fact, singling out one’s favorites may be more a matter of personal taste than anything. I was particularly taken with her fearless rendition of Stephen Sondheim’s “Everyone Says Don’t,” her heartfelt pairing of two tunes from “Oliver,” “Where Is Love?” and “As Long As He Needs Me,” the zingy “Wherever He Ain’t” (from Jerry Herman’s “Mack & Mabel”), and Carol Hall’s bittersweet “Doatsy Mae” (“The Best Little Whorehouse in Texas”).  And there can be no question that McArdle has put sweet little orphan Annie in the past as she tears into “Little Girls,” the deliciously vicious song that Strouse and Martin Charnin penned for Annie’s nemesis, the bitter Miss Hannigan (a role McArdle has played on the road).

But the evening’s true showstopper can only be witnessed again on Tuesday night – as McArdle is joined by her former “Mame” costar, the one and only Lea DeLaria, for a truly priceless rendition of Herman’s “Bosom Buddies” full of venom, vinegar, and, yes, love and affection.  But the ditty’s lyrics notwithstanding, Andrea McArdle’s youth may be in her past, but her singular style will never go out of style!