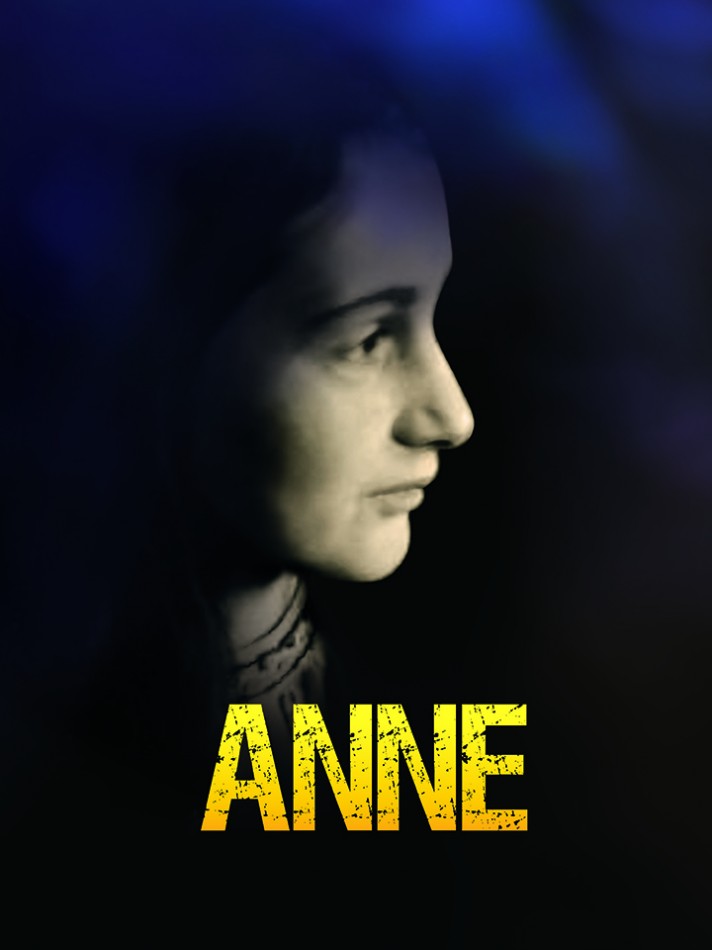 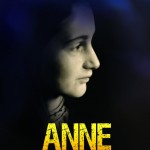 A proscenium that rotates to reveal a full-scale house, its rooms and residents while the audience remains seated in one place? A multi-lingual translation system never before done, specifically designed for the show by way of a tablet attached to a seat? These are only some of the new theater innovations at Theater Amsterdam where Anne Frank-the Play is currently running. 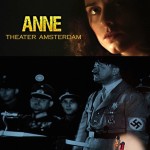 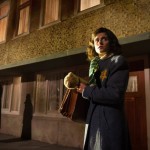 I recently had the opportunity to sit down with producer Robin de Levita who has been spending some time here in New York seeking possible producers for his astonishing play “Anne Frank”(the original and unedited Anne Frank Diaries) receiving raves in Amsterdam.

Robin de Levita is a Tony award winning Broadway producer, known, as he says, as “The Dutch Dodger” at Dodger Theatricals, and more recently as co-founder of Imagine Nation, the company that has launched several of the new innovations in Amsterdam. Working in close collaboration with The Anne Frank Foundation in Basel, it was Anne’s father, Otto Frank, who gave the rights and access to use the original writings of Anne Frank for the play produced by Mr. de Levita.

Mr. de Levita also notes that the play is designed to engage teenagers and the younger generation with this most well known and important holocaust figure – Anne Frank. Partnering in this unique project is UNICEF so that a portion of the proceeds from the play are donated for charitable purposes to protect children’s rights all over the world. 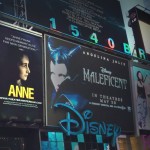 Aside from the uniqueness of the production, including the first ever multi-lingual translation system, is the Guinness Book of World Records largest theater poster in the world (170.6 feet tall), designed for this production of Anne, that was placed on the largest building wall in Amsterdam. It was also recently seen (much smaller) on a Times Square billboard on Broadway.

Enjoy the interview and new ideas provided by Robin de Levita. And perhaps, sooner than later, you’ll be buying a ticket for Anne Frank-the Play here in New York.