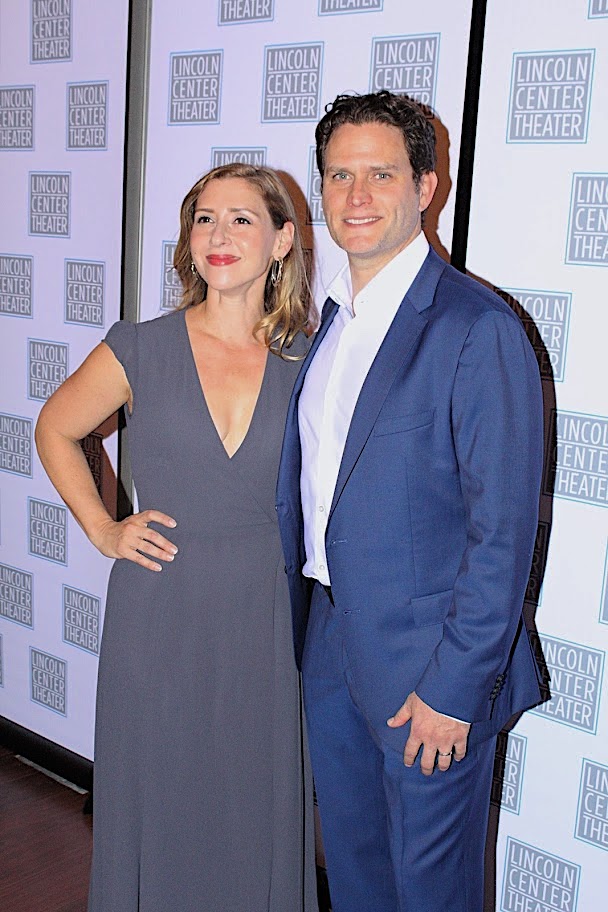 Cast and  guests gathered after the opening night of Ayad Akhtar’s illuminating play Junk at Tavern on the Green for an evening of celebration. What’s it about? It’s 1985. Robert Merkin (played by Steven Pasquale), the resident genius of the upstart investment firm Sacker Lowell, has just landed on the cover of Time Magazine.  Hailed as “America’s Alchemist,” his proclamation that “debt is an asset” has propelled him to dizzying heights.  Zealously promoting his belief in the near-sacred infallibility of markets, he is trying to re-shape the world.

Junk has sets by John Lee Beatty, costumes by Catherine Zuber, lighting by Ben Stanton, original music and sound by Mark Bennett, and projections by 59 Productions. 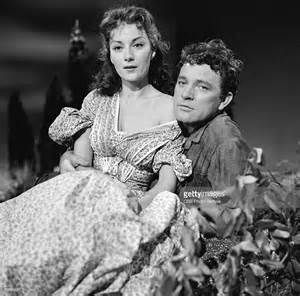 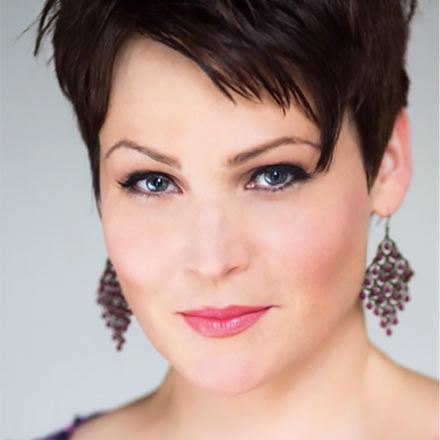 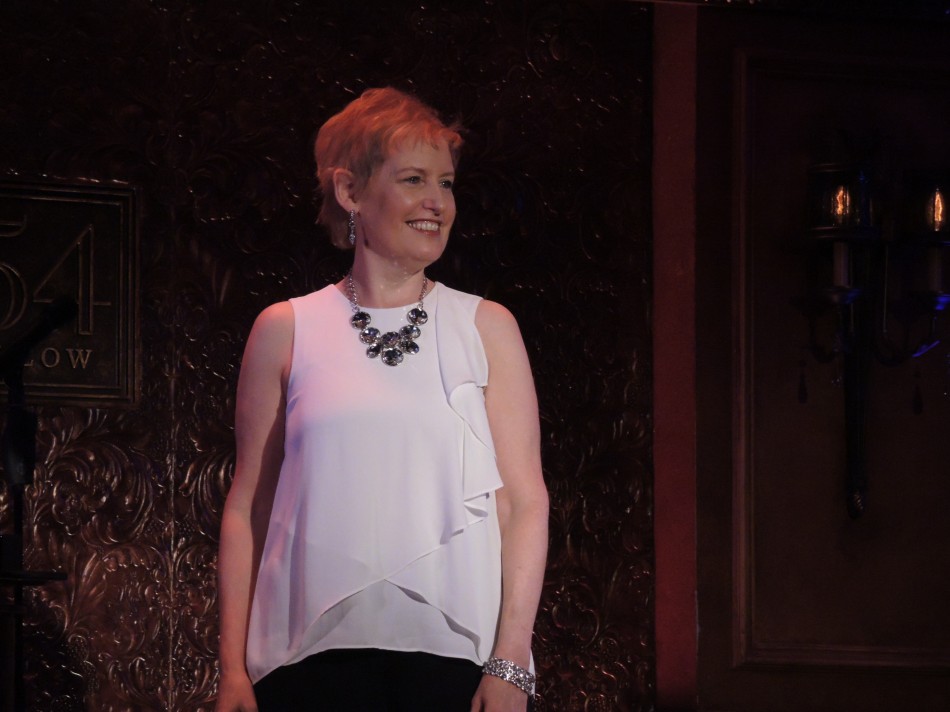