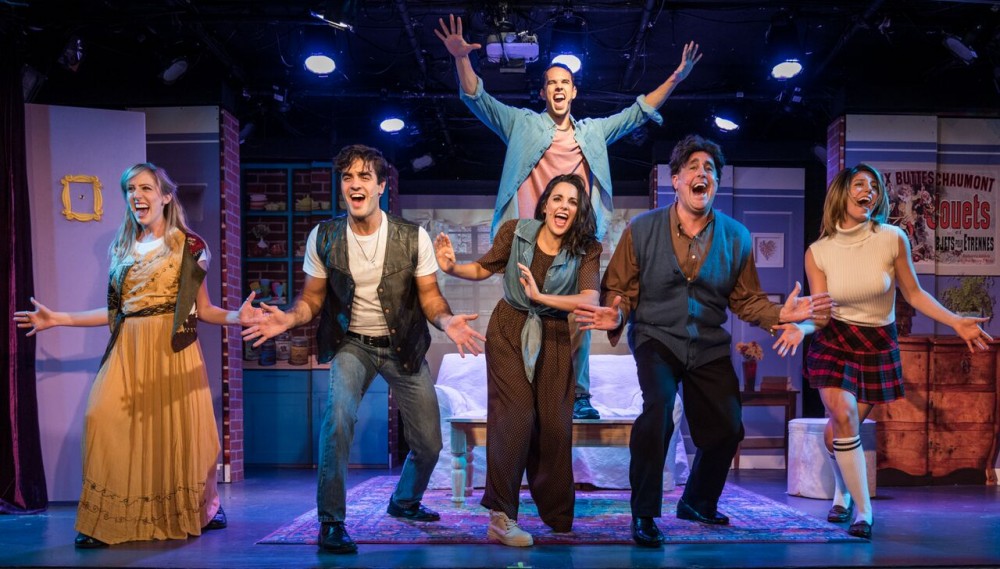 There’s no doubt the world hasn’t been clamoring for a parody of the television situation comedy show “Friends.” But judging from the box office lines at St. Luke’s Theater on West 46th Street – I’m wrong. And parodists Bob and Tobly McSmith, Assaf Gleizner absolutely deliver on the promise of sending up the show. Act two speeds it all up to skewer Ross’ philosophy (Umagi), his monkey, Chandler and Monica’s romance, Phoebe’s pregnancy, and another eight seasons worth of television. The musical happily and hysterically depicts moments from the friends’ comedic and romantic adventures and career issues, such as Joey auditioning for roles or Phoebe singing about her dead mother or carrying her half-brother’s babies and the on/off romance between Ross and Rachel. Central Perk barista Gunther in on hand, as is Chandler’s (ex)-girlfriend Janice (Blum), and Phoebe’s twin sister Ursula. The script by Bob and Tobly McSmith genially skews all ten seasons of the show. They find the under side and ridiculousness of the sit-com plots, costuming, and the cast gleefully captures the spirit, vocal and physical tics of the television show. They fare best with highly comedic songs in the hands of a gloriously talented cast. There’s much to skew – over-sized apartments, Ross’ monkey Marcel, pivot, stinky cat. You’re never far away from a song cue which keeps the proceedings zipping along – as does Blum’s many characterizations and costume changes. Even the duck and goose are on hand for a cameo. This is genial fun that zings the underbelly of must see television with bite. The McSmiths have made a cottage industry of 90s television and movies with other musicals of Saved By The Bell, 90210, and Full House. Their talent is apparent and rivals the ribaldry of Matt Stone and Trey Parker’s work in Book of Mormon. Let’s hope they sharpen their razors and create original works. The world deserves something new from them. The cast works hard. They each nail specific characterizations of their parody subjects. Johantgen and Dabulis capture Lisa Kudrow and Jennifer Aniston’s vocalizations nicely – particularly in an Act 2 bit around the actresses commercials. Trinca nails Matt LeBlanc’s cluelessness. Zwick captures David Schwimmer’s whine and wimpiness. Blum has the choice moments – skewering Matthew Perry’s battles with prescription drugs, weight, and capturing his mannerisms. Together, this ensemble shines with great harmonies in the group numbers and strong singing in other numbers. This is a fun night out for any fan – casual or dedicated to the shenanigans of the residents of Grove Street and Central Perk. You won’t look at the re-runs on TBS the same way again.

Tickets and more information at friendsmusicalparody.com 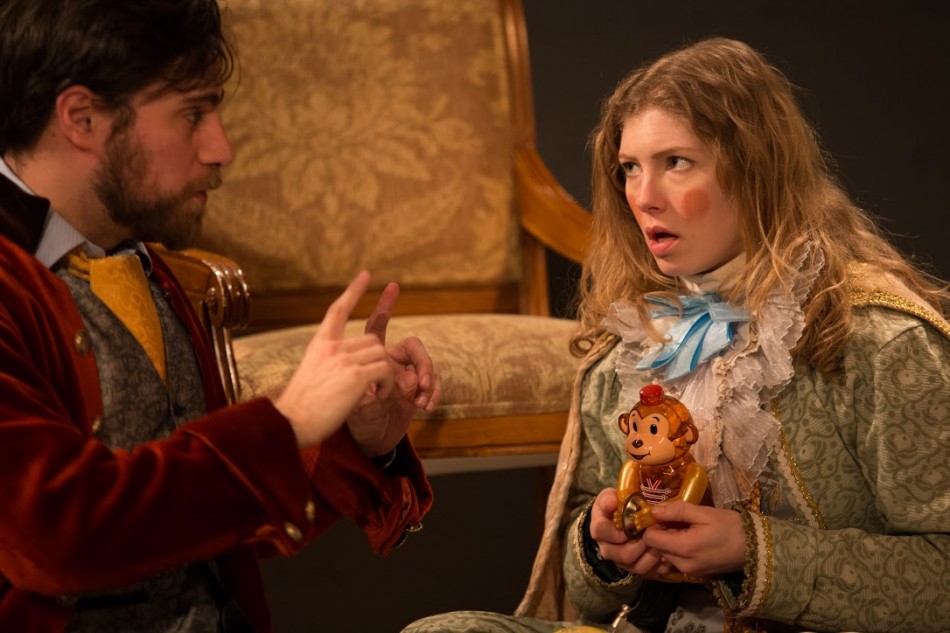 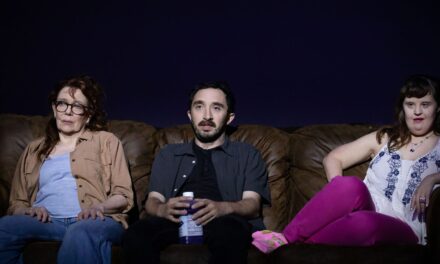 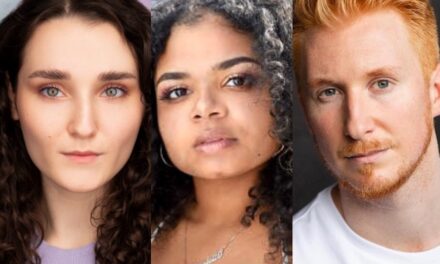