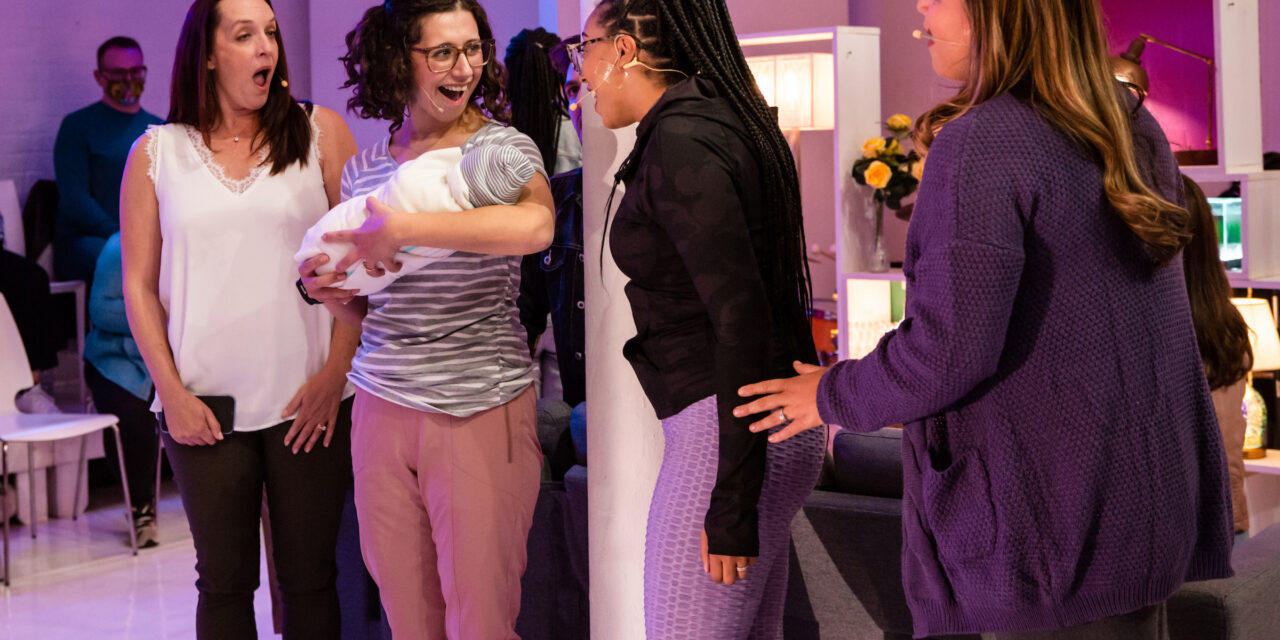 Baby the Musical was a modest success in the 1980s.  An urbane musical that focuses on three couples navigating having a baby at various stages of their lives.  The show has been revitalized and modernized and is being presented by Out of the Box Theatrics at the TheaterLab on West 36th St.

The show features a book by Sybille Pearson, music by David Shire, and lyrics by Tony Award winner Richard Maltby, Jr.  This production is held in a loft with nine actors including a nimble, furniture moving Greek chorus.

Pearson’s book provides little in the way of characterizations – especially in this newly revised version that allows for mobile devices and apps like Snapchat.  Exposition is dispelled in wisps (he’s deaf, she’s blind – we met in a student support group for differently abled) and burdened by sit-com circumstance (we all go to the same OBGYN practice).  Yet there are wise, knowing moments from the songs, wonderfully rendered – for anyone experiencing adult relationships; pregnancy; marital /relationship issues through the music and lyrics.  The audience surrounding the cast and band titters knowingly at points.  The book often leaves a pedantic aftertaste ably swept away by the singing (especially group numbers).  The sketchy nature of the book and staging the chorus observing the actions, gives the sense of their wanting to tap in – as if in an improv troupe – ready to change the nature of the scene.

There’s an imbalance to the production.  For me, there’s a dated feel to a young couple of college juniors being pregnant with him leaving in a chivalrous, noble, selfish trimester to play with his band to make money.  Surely in our age abortion would be more fully weighed by the couple.  As played by Fleming and Link, the couple is likably bland but forgettable.  They are a cute oxymoron – antediluvian yet youthful who in real life would swipe the other way and wear a condom.  While Murney sings beautifully, the production strands her as a middle-aged mom of four, unhappy in her marriage and home.  She’s pleasantly saddled with a character with little depth.  She’s appropriately wistful.  And one leans in hoping we’ll see and hear her sooner, rather than later.

The true center of the production lies in the lesbian couple Pam (Summons)  and Nicki (Sabares-Klemm). Grappling with conception the pair are grounded, loving, warm and realistic.  They are the very pulse and contemporary heart of the show.  And their performances rise to the occasion, leavening the whole production.

The direction by Ethan Paulini is appropriately fluid, although a bit languid in places.  But his group choreography is peppy and humorously expressive, most notably in “Fatherhood Blues,” which unites the expectant dads in a joyous comic romp and “The Plaza Suite.”

Musical comedy and catchy tunes aside, Pearson, Maltby and Shire never sugar coat the experiences of the three couples. The road to parenthood is not always a smooth one and Baby captures not only the blissful expectation but many of the low points, but not in a maudlin or urgent way…especially for Pam and Nicki.  The actors sing beautifully allowing Maltby and Shire tunes to be fully realized and enjoyed.  The exceptionally racially mixed cast deftly handle the conceits and constraints of the production with compellingly sung heart. The intimacies of the central couple and their emotional quandaries provide depth and soulfulness. 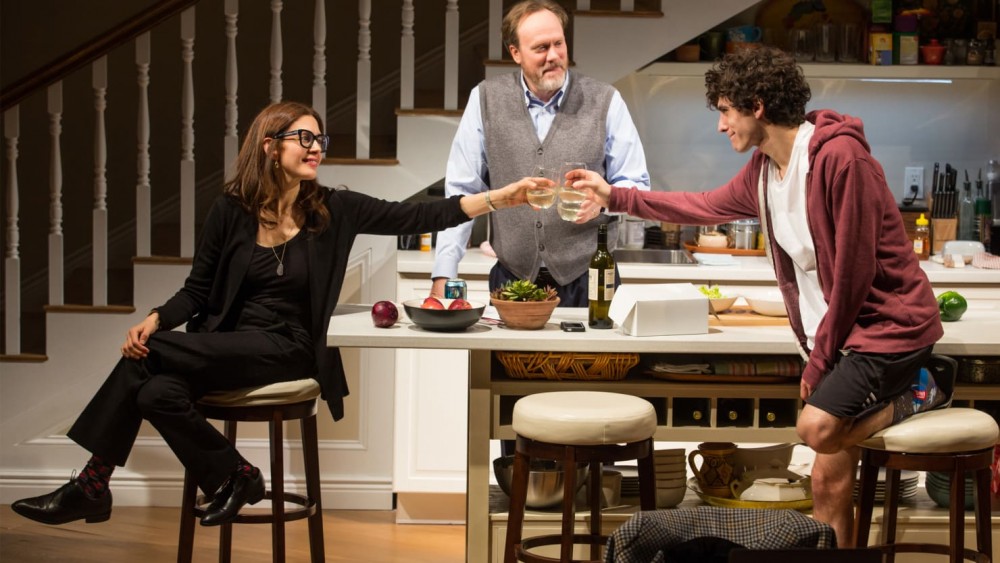 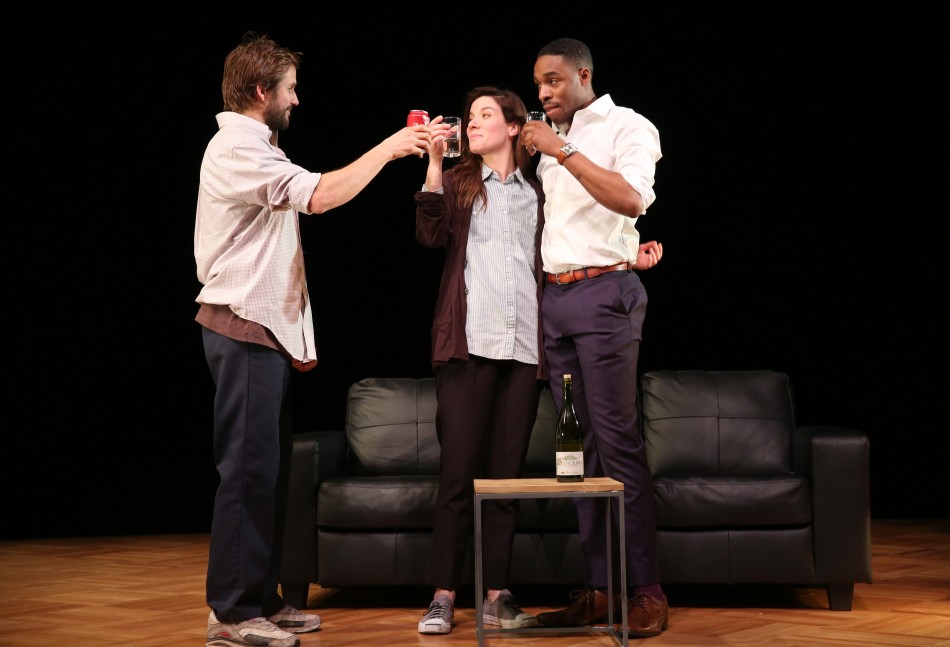 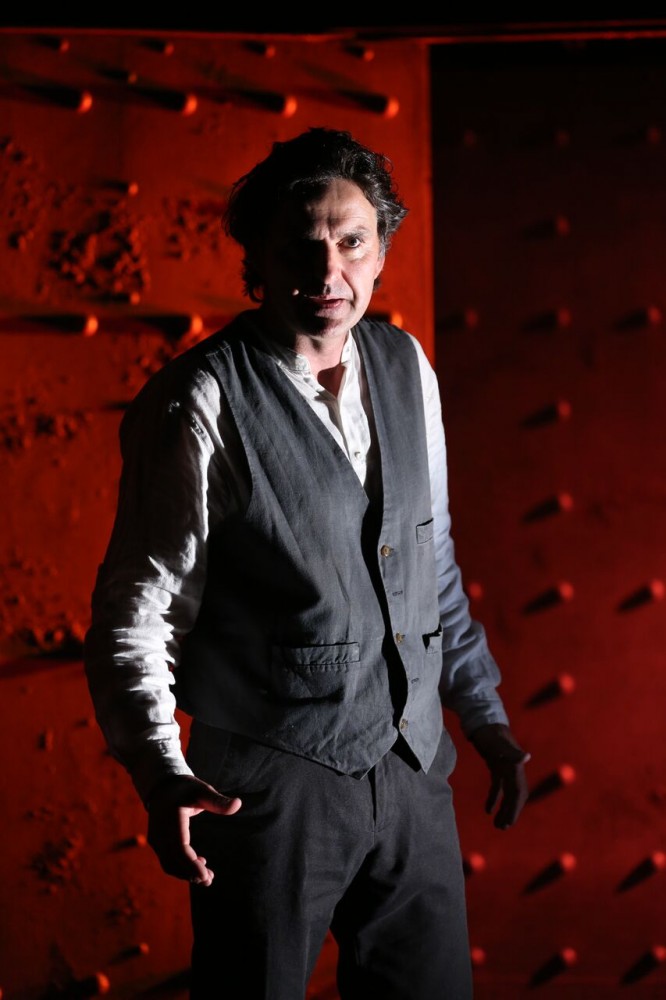 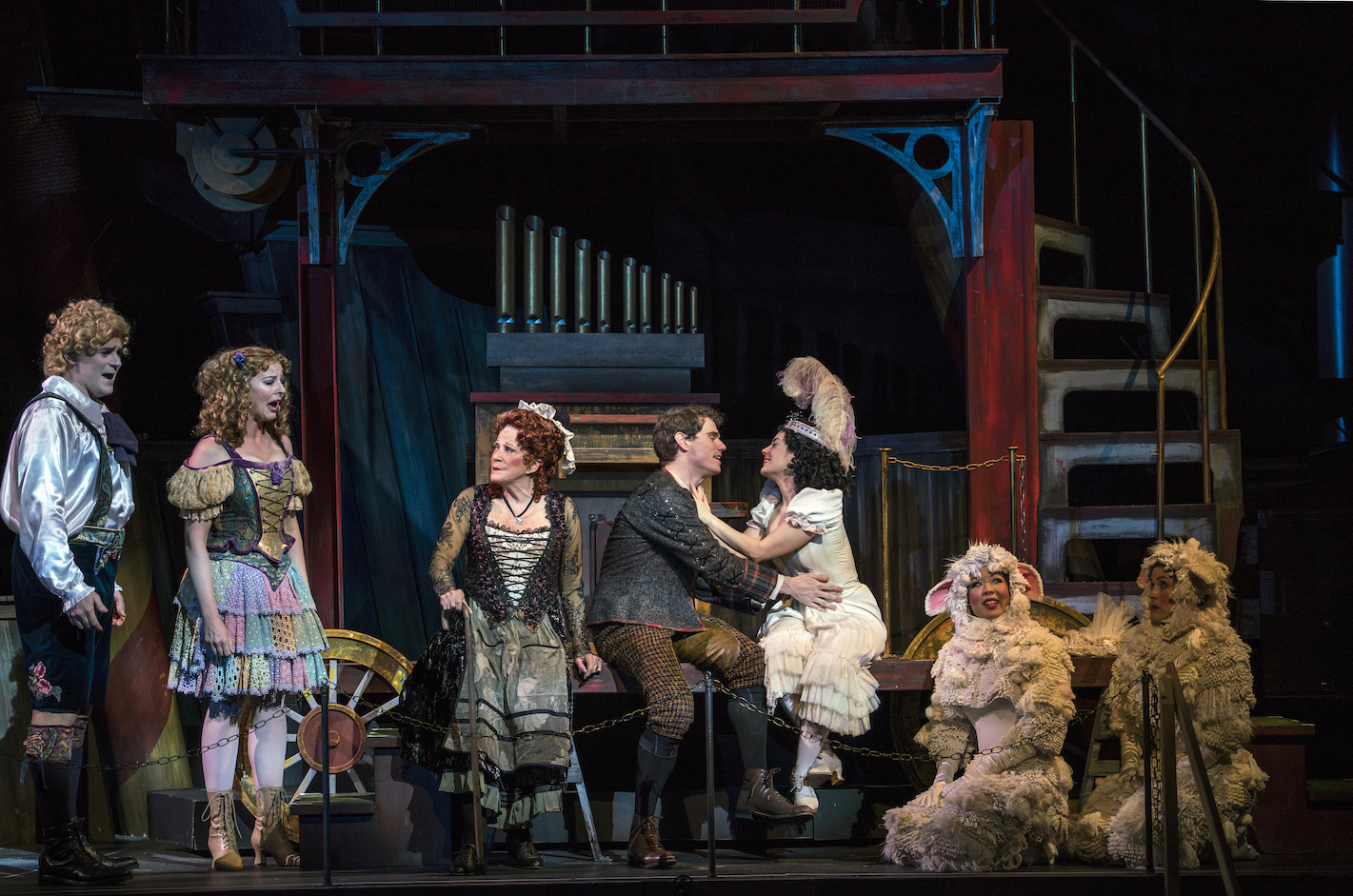