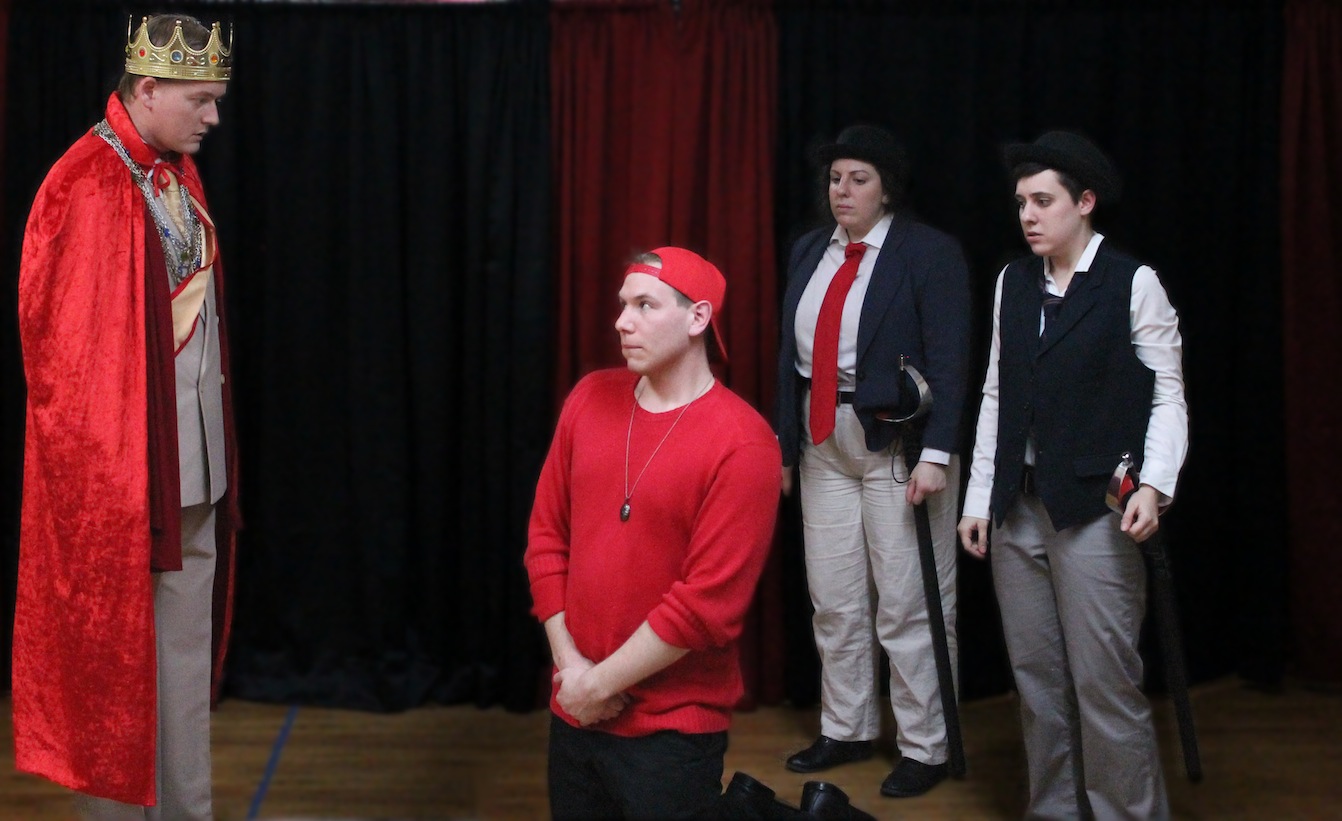 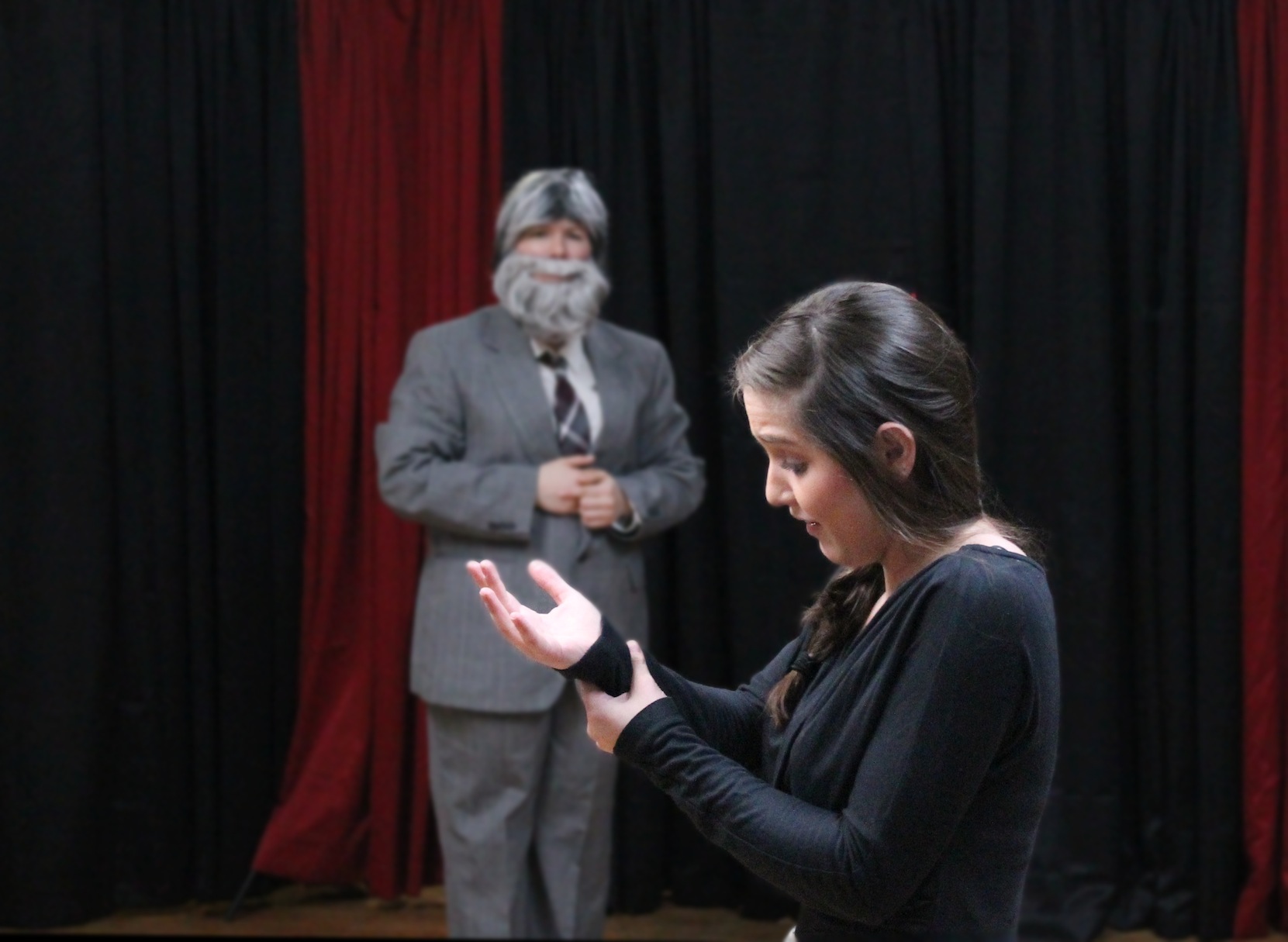 One of the intriguing aspects of even the most basic study of Shakespeare is the debate surrounding the authorship of his work. The primary reason behind this, of course, is the scarcity of documentation and record keeping of the era. In the 400+ years since works attributed to the Bard were first written and presented, tumultuous political upheaval, fires and the vagaries of time have contributed to the destruction or loss of already scant records, leaving the door open to conspiracy and a dearth of factual material. It is for that reason that a series of supposed transcripts of Shakespeare’s plays, known as “quartos” (due to their shape), which began to appear in the early 1600s, are the subject of much academic debate as to their validity. Though the first quartos tend to match the basic storyline of the plays as we know them, they are in many ways (largely in the language that makes the known version so special) radically different. In an effort to bring these versions to the attention of the public and explore their nuances, Bad Quarto Productions has been performing these plays for the last several years. Their latest is the first, or “Bad” Quarto Hamlet, the most important and complex of all Shakespeare’s works.

As a scholarly pursuit, staging the first quarto of Hamlet makes for a commendable effort. Even to provide interested members of the public the opportunity to witness the staging (rather than just reading a few lines and getting the idea) is noble. But the problem is built into the name: the Bad Quarto Hamlet is just . . . bad. We can tell from the very first lines of the real (Folio version) play, as two guards stand watch at a castle,

Francisco: Nay, answer me; stand, and unfold yourself.

These are beautifully written lines that create a tense tone (especially as the actors play it with real fear and trepidation), setting the audience on edge: something is going on here! But in the First Quarto the opening is:

In just two simple opening sentences, which are emblematic of the entire alternate text, the air has gone out of the play. And some of the most beautiful speeches in all of literature are missing, like Horatio’s devastating, “Now cracks a noble heart. Good night sweet prince . . .”

The problem is, however—though this is the subject of a good deal of academic debate—this version is likely one that was transcribed by an audience member after several viewings, writing from memory. Parts of important speeches are inserted in the wrong place, and the rhythm and poetry of the language is almost entirely absent. It feels more like a game of Telephone (in which a story is whispered from person to person, altering along the way) than an early version.

The question, then, is whether this almost-impossible-to-enjoy play should be performed at all. And if so, by whom? This company is fresh and young, but not yet highly proficient, so the performance is even harder to swallow, particularly at two hours with no intermission seated on hard metal folding chairs. At most, the performance should be an hour (heavy editing would make little difference to the play’s quality). And the device might be better served by doing one scene in the midst of, or prior to, the actual play. That way the audience could get the academic insight yet still enjoy the actual play. For the actors, too, it would be more valuable, as there is no amount of learning and performing (real) Shakespeare that is too excessive for an actor.

This is a bare bones, low-budget production—directed by Tony Tamasco and costumed by Joan Famiglietti—that has one of the most enthusiastic casts you’ll see on a stage. Twenty minutes prior to curtain, just as in Shakespeare’s time, they gather on stage and perform songs. Modern, not Elizabethan, but the spirit is the same. It’s too bad, however, that this effusive ensemble has put in so much time on a not-enjoyable version of one of the great plays of all time. 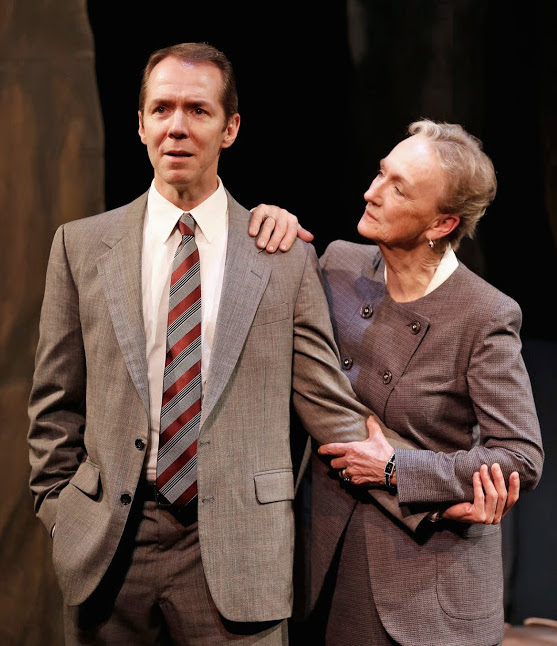 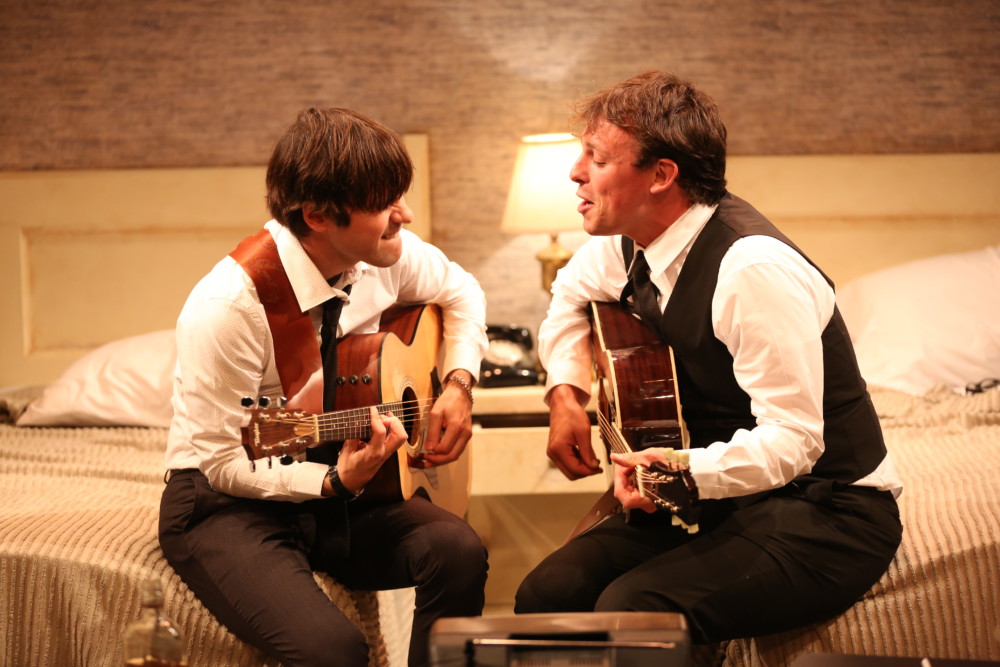 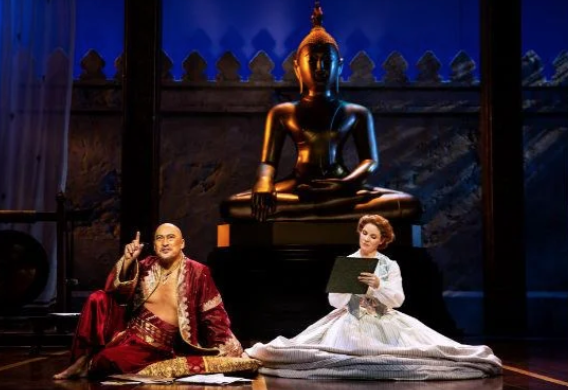