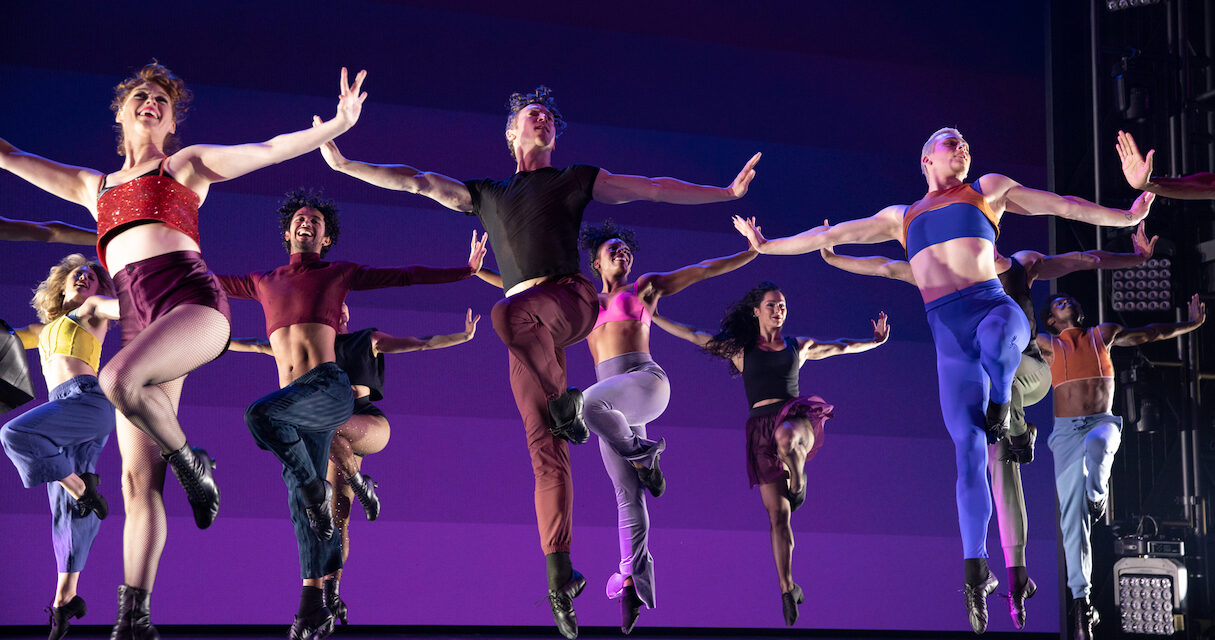 Tickets will be available to the general public for Bob Fosse’s DANCIN’ beginning Sunday, November 27, at 10:00am ET and can be purchased via Telecharge.com and DancinBway.com.

Bob Fosse’s DANCIN’, the American show business legend’s landmark musical tribute to the artform that defined his life, will return to Broadway 41 years after the original smash-hit production took its final bow. Bob Fosse’s DANCIN’ will begin previews at The Music Box Theatre on Thursday, March 2, 2023, with opening night set for Sunday, March 19, 2023.

The production will be directed by Tony Award winner Wayne Cilento, one of the stars of the original Broadway production, and produced in cooperation with Nicole Fosse.