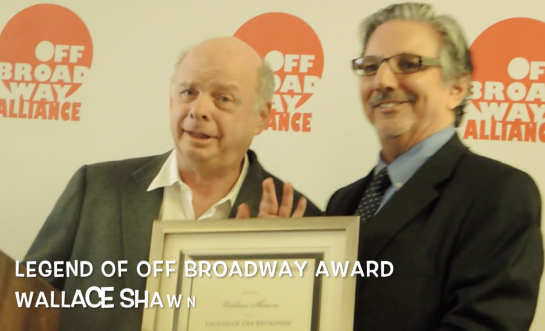 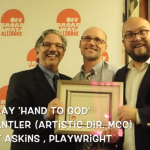 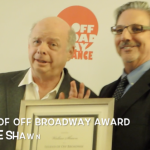 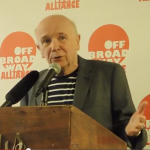 Among the attendees were Legend of Off Broadway honorees Edmund Gaynes, Terrence McNally and Wallace Shawn. 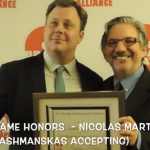 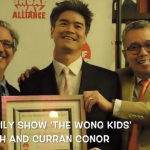 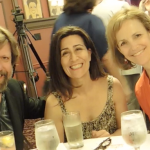 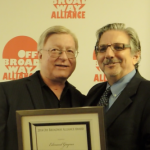 The awards honor outstanding achievement in Off Broadway theatre for the 2013 – 2014 season.

The Off Broadway Alliance (Peter Breger, President) is a non-profit corporation organized by theatre professionals dedicated to supporting, promoting and encouraging the production of Off Broadway theater and to making live theater increasingly accessible to new and diverse audiences. Among its initiatives, The Off Broadway Alliance sponsors 20at20, the event that runs twice a year for 20 days and lets theatergoers purchase $20 tickets to dozens of Off Broadway shows 20 minutes before curtain. It produces a free Seminar Series focusing on the culture, business and history of Off Broadway featuring major players from the Off Broadway scene. The Alliance operates the OBA Mentorship Program, which provides new producers with guidance and direction from Off Broadway veterans. And the Alliance created the Off Broadway Economic Impact Report, which outlines Off Broadway’s over $500 million annual impact on the economy of the City of New York.