Gerry Goffin Has Passed Away – Carole King “…was my first love” 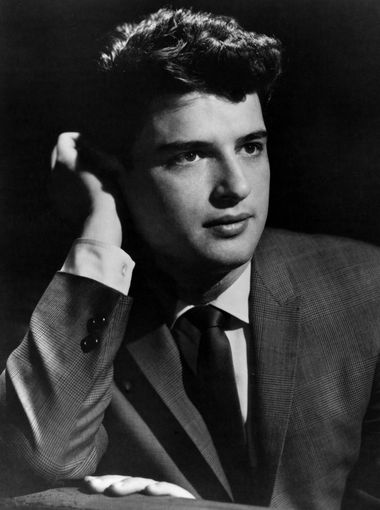 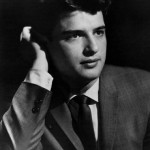 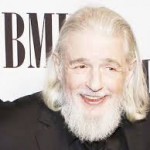 Gerald “Gerry” Goffin, the legendary lyricist who, with songwriting partner (and first wife) Carole King, was responsible for some of the greatest popular hits of the 20th Century, died at his home of natural causes early this morning, Thursday, June 19, 2014. He was 75 years of age. The announcement was made by his wife Michele Goffin. 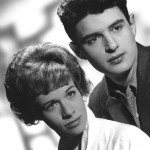 Carole King said in a statement: “Gerry Goffin was my first love. He had a profound impact on my life and the rest of the world. Gerry was a good man and a dynamic force, whose words and creative influence will resonate for generations to come. His legacy to me is our two daughters, four grandchildren, and our songs that have touched millions and millions of people, as well as a lifelong friendship. He will be missed by his wonderful wife Michele, his devoted manager, Christine Russell, his five children, and six grandchildren.” Many of those iconic songs can now be heard in the Broadway hit “Beautiful: the Carole King Musical.”

“His words expressed what so many people were feeling but didn’t know how to say. If you want to join his loved ones in honoring him, look at the names of the songwriters under the titles of songs. Among the titles associated with me, you’ll often find Gerry’s name next to mine,” King added.

In addition to the several hits he wrote with King, Goffin also wrote songs such as “Do You Know Where You’re Going To (Theme from Mahogany)” and “Saving All My Love For You” with Michael Masser, “Who Put The Bomp” with Barry Mann, and “I’ve Got To Use My Imagination” with Barry Goldberg.