Broadway Sings the Beatles: Not Your Ordinary Karaoke 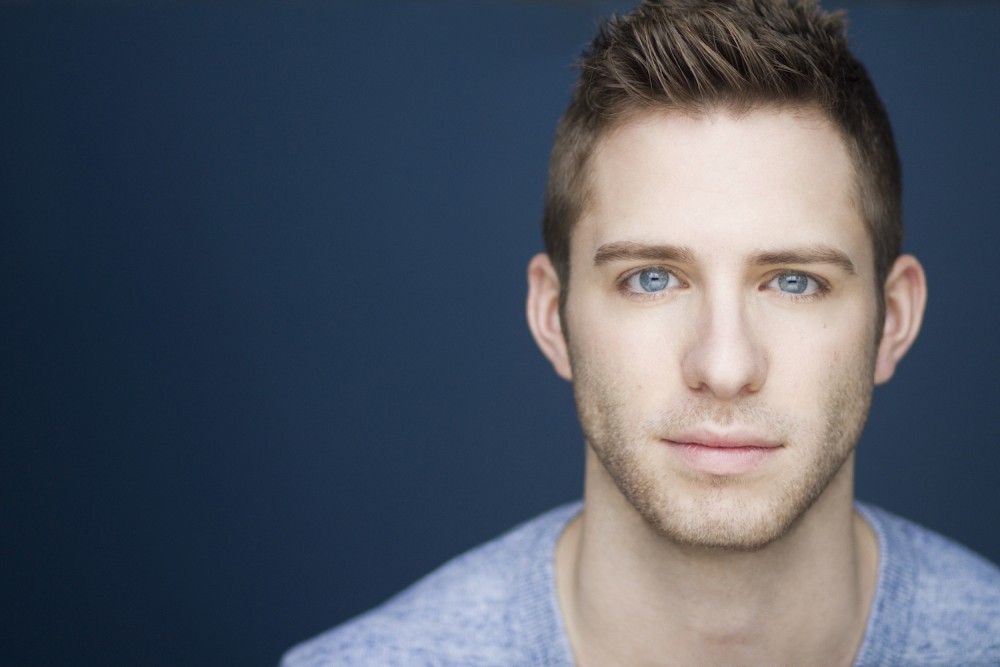 The joint was jumpin’ at the Highline Ballroom on December 4th. All was lively and abuzz, as the wine flowed, snacks were passed around, and Taylor Swift’s latest single blared on the sound system. A cavalcade of instruments surrounded the stage as a smoky haze filled the room. The scene was set; it was a perfect setting to, in the words of knockout performer Christine Dwyer, “Come Together” and rock out to some classic tunes. And that’s exactly what we did.

Conceived by Broadway performer Corey Mach, the “Broadway Sings” series, now in its 17th installment since its founding in 2011, features the best of the best Main Stem triple threats singing the work of a well-known contemporary music artist or group. For this particular outing, they’ve settled on the work of the Fab Four, in a return engagement of last year’s smash hit concert, Broadway Sings the Beatles. Backed by a resounding, fourteen-piece jazz big band — featuring everything from keys to horns to violins — and aided by top-notch arrangements from musical director Joshua Stephen Kartes, the evening is truly “Broadway Sings the Beatles” in the fullest sense of the phrase.

With a healthy dose of strobe lights and smoke, fourteen dynamite performers present these emblems of Americana as you’ve never seen them before — with that brassy, big band flair you just automatically with classic ol’ Broadway. Each rendition is so distinctly unique; it not only separates each version from their original form, or other karaoke interpretations, but it showcases the specific vocal talent and prowess of the person who sings it. For example, Matt DeAngelis’ “Lucy in the Sky with Diamonds” was slowed down with a Bublé-esque bluesy twinge, “I Wanna Hold Your Hand,” featuring a standout performance from Waitress’ Caitlin Houlihan was fashioned into a story-song, complete with rises and falls in the music emphasizing when its singer gained and lost the courage to do as the lyrics say, and Frozen’s Alyssa Fox proved “We Can Work It Out” with her swingin’ rendition of the tune of the same name.

Meanwhile “Yesterday” got the gospel treatment, courtesy of Felicia Boswell, who packed the song full of riffs, trills, and a kick-a** group of back-up singers, while Lion King standout Jelani Remy took the soulful route with “Can’t Buy Me Love,” before showing it off and “breaking it down” with an original dance step that had the crowd on its feet.

The true joy in the evening, however, and in all concerts in the Broadway Sings series for that matter, is that it’s less about living in the lyrics and connecting to what you sing. Sure, that’s somewhat sacrilegious of us to say of such a high-caliber performer, and don’t get us wrong, we know it’s absolutely essentially of them when they’re up onstage in front of a distinguished audience, performing within the parameters of a character to help one experience their journey, but here, it’s truly about having fun: taking an old classic and revamping it. Furthermore, it gave instruments and musicians the chance to shine where they wouldn’t otherwise have the opportunity in a “Beatles karaoke” setting. And it’s this change in pace, too — off-kilter from what one may expect in a typical karaoke night — that makes it that much more enjoyable for the audience as well. The anticipation builds not only in terms of what song you might think the singers will perform, but the way in which each of them will spin it to their advantage. It’s sheer fun, just for the hell of it…. which we all could use right now. We need to gather free of judgment and wash ourselves of the negativity…. we need to relax, grab a drink and enjoy each other’s company,

Which is why it was a beyond brilliant move, once all was said (well, sung) and done to have Dwyer return for a reprisal send-off of the song with which she began the evening. “Come together, right now over me,” she sang as horns blared. And that, again, as we promised ourselves, was exactly what we did.