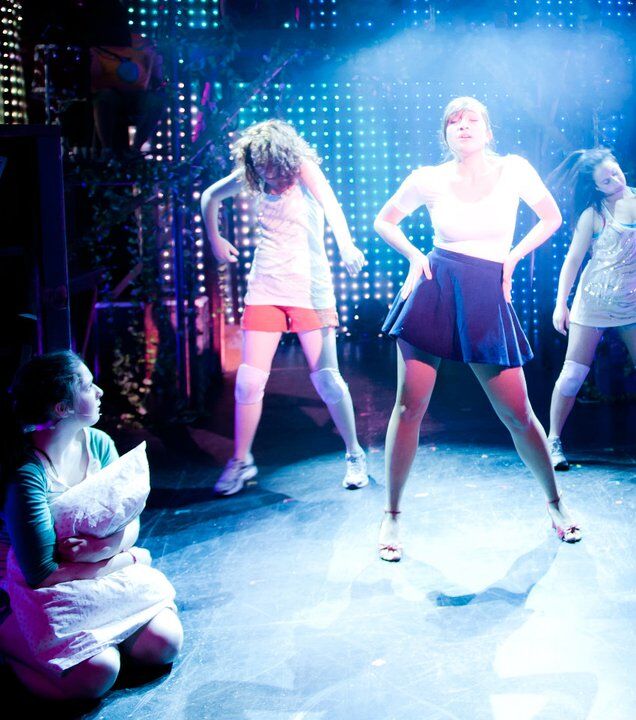 Set in an all-female Christian summer camp, the electro-musical Camp Wanatachi explores religious values and their conflicts with sexual awakening.

Travis Stewart, also known as Machinedrum, is the creator of the EDM (Electronic Dance Music) soundtrack. Having built beats for the likes of Kanye West and Solange Knowles, he also wrote and performed music for the film Black Swan. Stewart’s creativity provides a hefty heartbeat to the story. Natalie Elizabeth Weiss, world renowned DJ, gifts the music and lyrics. She also co-wrote the book with Bekah Brunstetter, a writer on This is Us and American Gods.

Camp Wanatachi: In Concert joins the New York Musical Festival in The Green Room 42, a new cabaret venue located in YOTEL. Camp Wanatachi received its off-Broadway premiere at La Mama ETC after workshops at the Kraine Theater and the New York Fringe Festival, in addition to a concert at 3LD ART & Technology Center.

The concert is produced by Bridget Regan, an accomplished actress known for “Jane the Virgin” and “Agent Carter.”

The cast is seriously killer. Marissa O’Donnell, who originated Teen Fiona in Shrek on Broadway, helms the production as Jana, the seemingly prime example of a young lady who walks with God. As she pursues the journey of sexual discovery bit by bit over the course of the musical, Jana wrestles with what she has been taught and her undeniable attraction to a new camper. This newbie, Titi, is played by Jillian Mueller, who just finished touring as Baby in Dirty Dancing. Jana and Titi could not be more different upon meeting each other. Jana’s modest camper clothes are in stark contrast to Titi’s sexy skirt and heels. Where Jana prays relentlessly and preaches God’s love, Titi boasts sexually advanced topics that shock the other campers. The Wanatachi tribe is rounded out by vivacious cheerleader Lauren, played by Keaton Whittaker (A Little Night Music), sardonic gothic princess Daisy, played by Remy Zaken (Spring Awakening), Liz Byrne (Baby It’s You) and Hannah Delmonte (Fiddler on the Roof).

If keeping up with Jana and Titi isn’t enough, the head of the boys’ camp, Joel (Travis Artz), is secretly getting it on with the girls’ camp counselor Corky (Sami Gayle from Blue Bloods). Through twists and turns, the girls come to realize that Jana’s favorite bible quote, “There is no fear in love,” reigns true. Director Mia Walker fiercely steers the piece’s main themes of LBGT identity and religion while tackling other important subjects like eating disorders and teen suicide. Musical Director Emily Marshall combines the cast’s top-notch voices with Conrad Winslow’s orchestrations for the show’s signature sound. Vanessa Walter’s choreography rounds out the production.

Although the premise of Camp Wanatachi is quite a propos to our times, I would have liked to see the envelope pushed a little further. I look forward to seeing an incarnation of this piece in an actual theater as well, as the camp vibes didn’t particularly suit the swankiness of the venue to me. 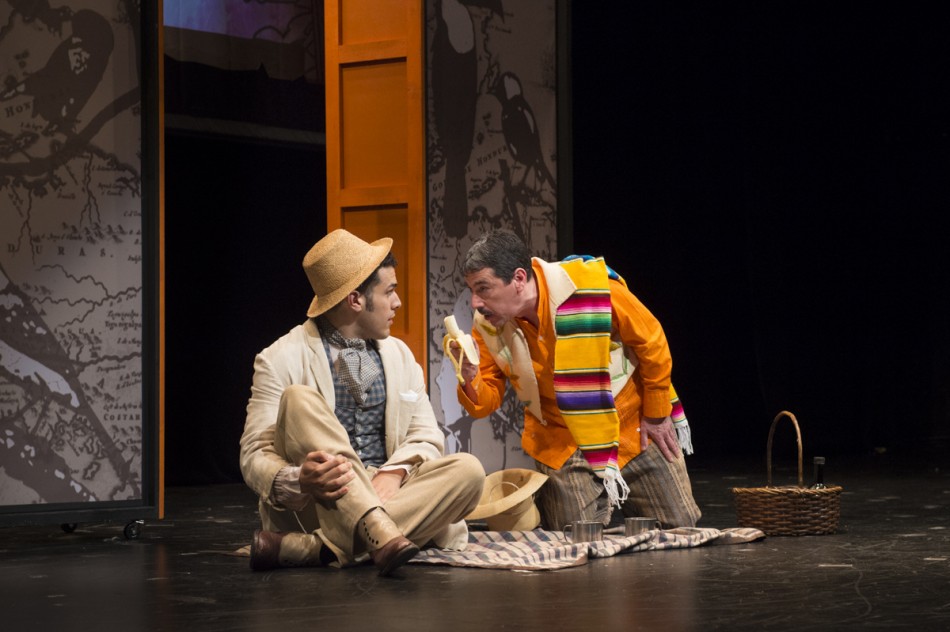 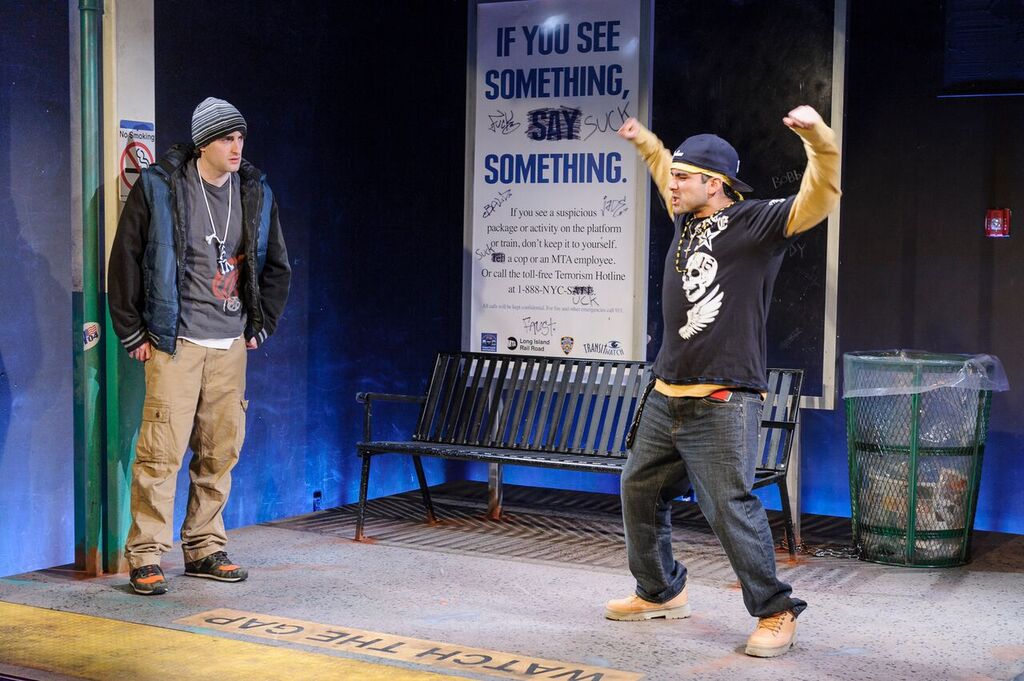 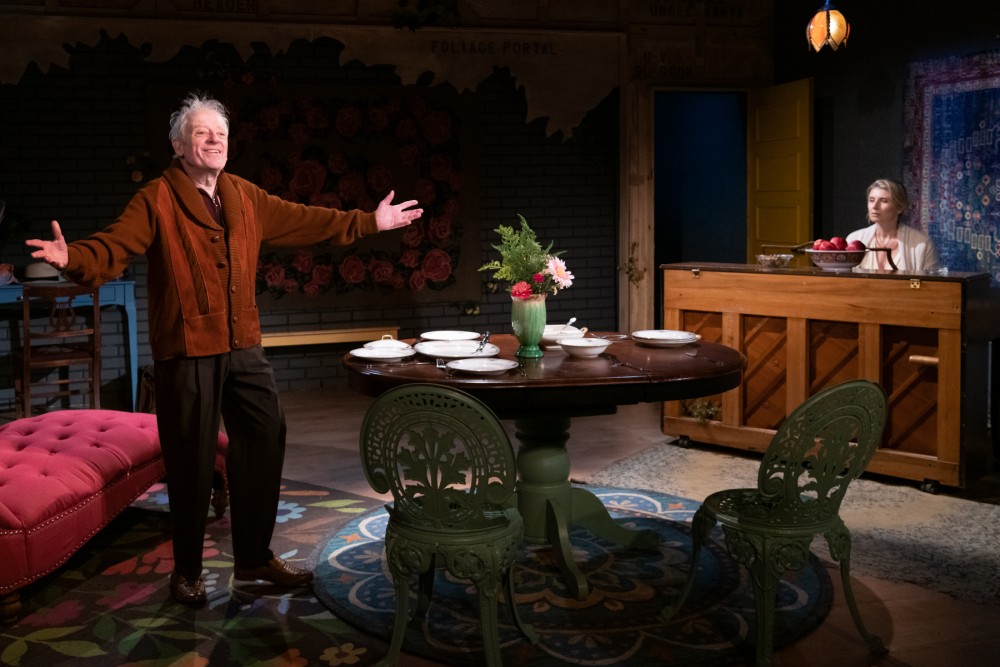