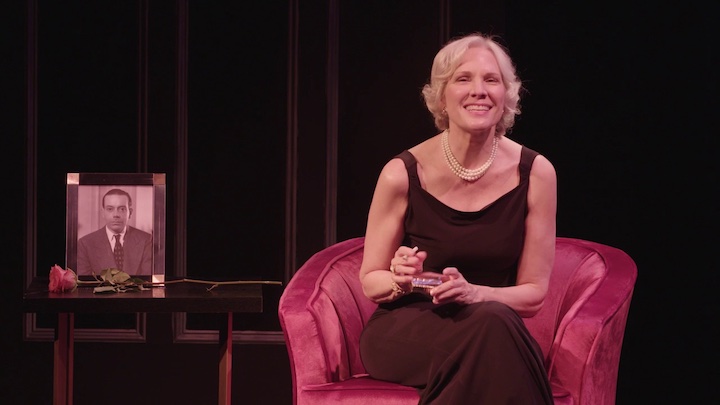 Stevie Holland, a gifted, elegant, acclaimed jazz singer, playwright, songwriter and lyricist has, for the last two decades, been happily married to Gary William Friedman, the gifted, generous, handsome and heterosexual theater, symphonic, film and television composer who was awarded an Obie for The Me Nobody Knows. Holland and Friedman share their fascination for Linda Porter, the wife of  LGBTQ Broadway songwriter Cole Porter, and bring her troubled, glamourous, charismatic existence to glorious life in Love, Linda, a witty, wry and sad musical biography with a smart script and superbly selected Cole Porter compositions – a triple threat when performed by a sophisticated chanteuse like Stevie Holland.

Linda Lee Porter, born into the prominent Lee family of Virginia, was considered the most beautiful girl this side of the Atlantic by her father. OMG! Were they the precursors of Donny and Ivanka! Fortunately, Linda’s mother taught her that the appreciation of beauty was mere taste, but the creation of beauty was art. Thus fortified, Linda was sent out into society, prepared to supervise servants and fritter away a future husband’s millions at her favorite shops; i.e., Van Cleef and Arpels.

At the age of 17, Linda said “I do!” to Edward Russell Thomas, the son of a Union General. Thomas was also described as a newspaper mogul and sportsman, the latter often a synonym for rogue or reprobate. Linda’s first husband was also the first motorist to mow down a pedestrian, who happened to be a seven-year-old child. He considered violence the highest form of sexuality. After eleven years of marital abuse, a flying boiler lid flung by him at her, ended the marriage. At 28, Linda had acquired the smarts to trade keeping mum about her mistreatment for a $1,000,000 settlement and moved to Europe with her expanding hard-earned gains and found more interesting friends.

In 1918 when she was 36, she was introduced to the 25-year-old Cole Porter at a quiet wartime Paris Ritz Hotel wedding of a Harriman heiress and a Harvard Grad, at which Mrs. Vincent Astor served as Matron of Honor. A year later when Linda and Cole tied the knot, Cole had gone through half the inheritance he received from his mother because Walter Winchell trumpeted their match as “Boy with one million marries girl with two.” Linda’s fortune subsidized Cole’s extravagance, and they lived more or less happily ever after, intimate in every way but sexually. Cole and Linda did try to have a child together but she unfortunately miscarried.

Love, Linda is an authentic depiction of a conventional Southern Belle who became an unconventional woman by way of her marriage to a genius. It also illuminates the hazards of fame, especially for the one who isn’t its prime provider. Linda never expected Cole to be faithful. She did expect him to be discreet and he was until he became the toast of Hollywood. When he reneged on their arrangement, she pulled away but came back when he needed her again after his legs were crushed in a riding accident.

They remained friends forever, lived in adjacent apartments on the 45th floor of the Waldorf until she died at the age of 70 with a rose named in her honor, having enjoyed a life she never dreamed existed when she was the Belle of the Ball in Louisville, KY.

If you long for the Good Old Days of Theatrical Glory, thanks to streaming, Love, Linda can appear on any home screen you select. The Cole Porter songs include most of your favorites and several that you may not have heard before. Stevie Holland gives Linda Porter the respect she deserves and really does justice to Cole’s tunes and lyrics, particularly the darker selections. Her rendition of “Love for Sale,” is just remarkable.  One small caveat. A slight vibrato in a few of the songs which could easily be amended if they were played in a slightly lower key.

Kudos to York Theatre Company’s Producing Artistic Director James Morgan for his swell, snazzy, swanky pink, silver and ebony Art Deco-ish set, to Richard Maltby Jr. for his impeccable direction and to Gary William Friedman and Stevie Holland for his stirring and innovative arrangements and their flawless weaving of Porter’s timeless songs and lyrics through a compelling narrative of the Porters artistically productive marriage.

Love, Linda is a pleasure to see, hear, contemplate and watch more than once.

Love, Linda will be streamed until June 23, 2021. Tickets can be purchased HERE 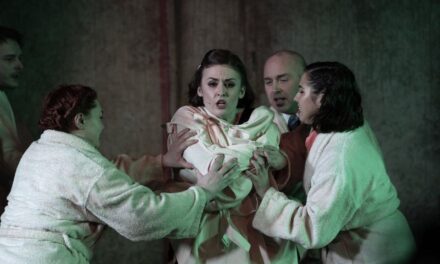 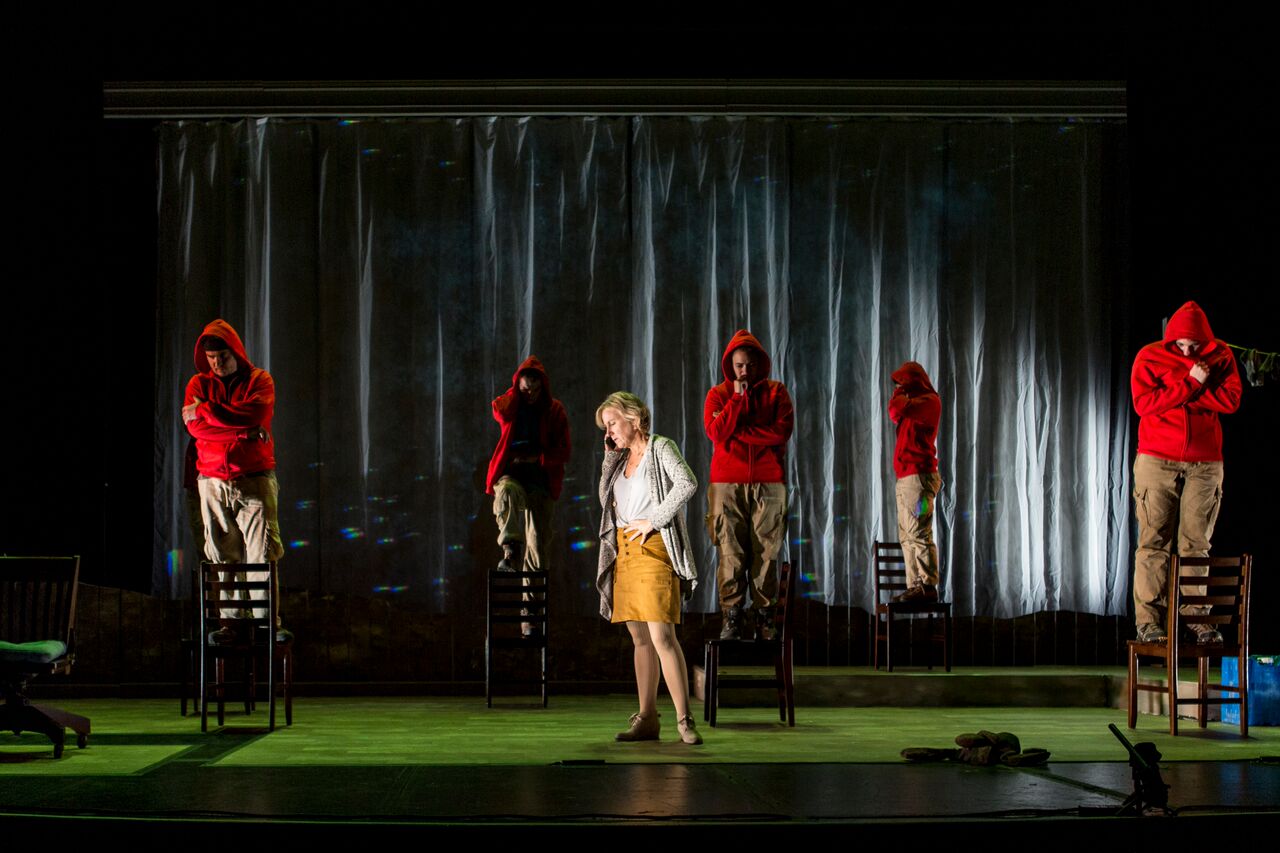 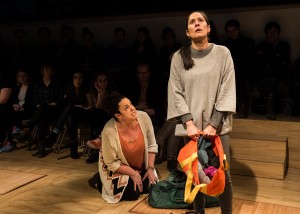