Can’t Go to Theater? Maybe Theater and Concerts Can Come to You! 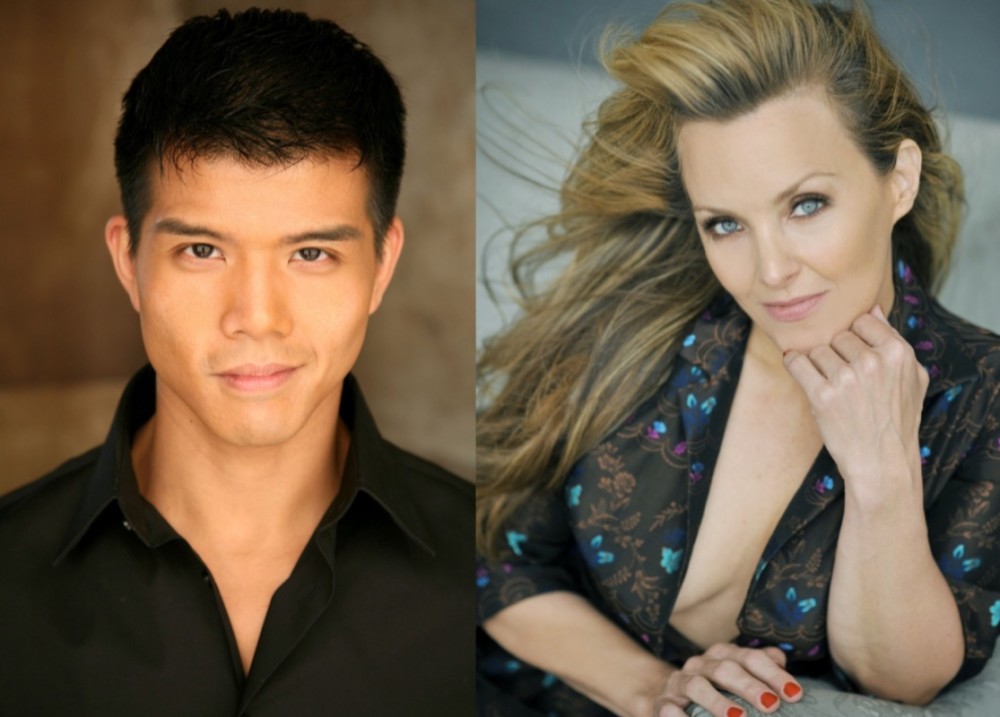 I’ve been saying to many that in the wake of the theater shutdown in New York (and worldwide), how important it would be for someone to tape shows and then live-stream them (for a nominal cost to viewers) as “the show must go on!” Of course, all the union contracts and financial costs are another story.

Well, some in our community are taking this seriously like Telly Leung and Alice Ripley who have joined forces and are planning on live-streaming a concert of show tunes and more via Stageit (a website for virtual concerts) and producer Jeremy Wein and actor Mirirai Sithole who are planning a live-stream series with major names.

What a fabulous idea and way to continue what artists do best!

Meanwhile, Stageit, Twitch and other live-stream channels will be starting a donation campaign for this purpose with monies going to The Actors Fund and other related organizations.

On the moment of it all is BroadwayHD headed by Bonnie Comley and Stewart F. Lane co-founders, who are investigating streaming full length shows from theater companies, eventually Broadway, but also regionally across the country. 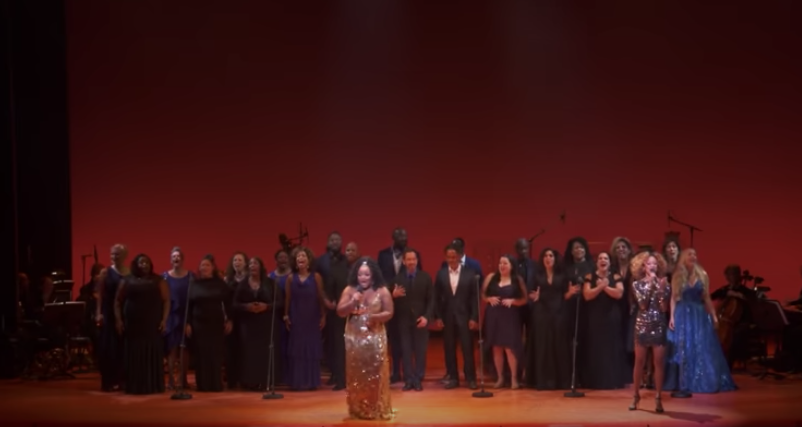 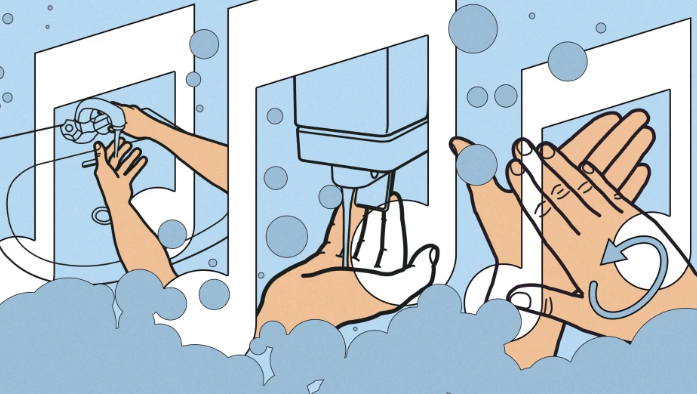 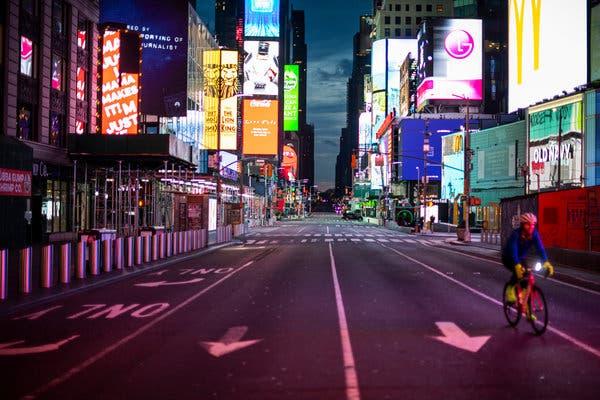