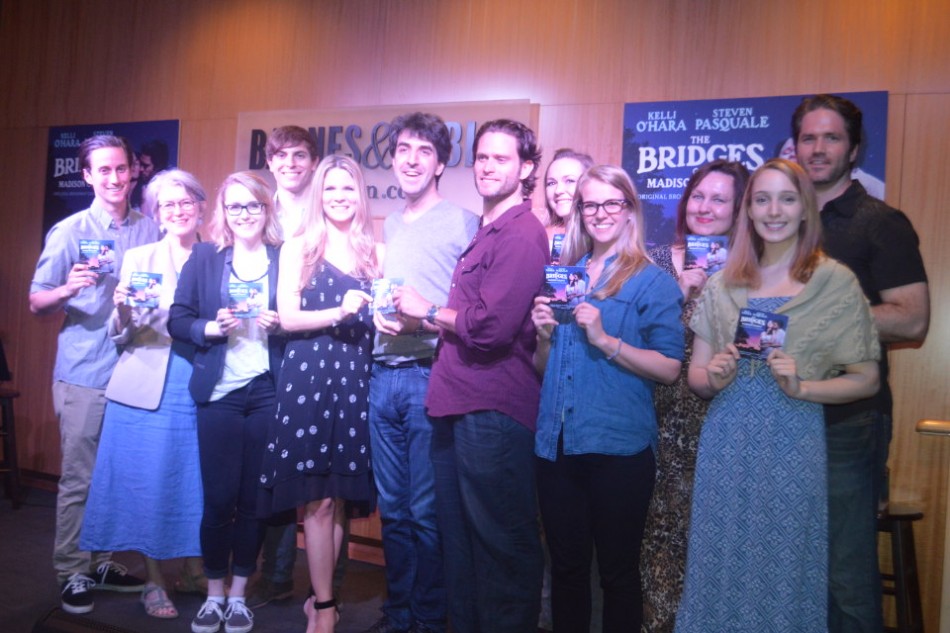 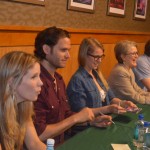 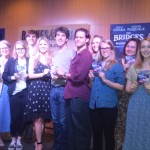 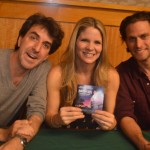 The new Ghostlight Records cast recording of The Bridges of Madison County, the romantic musical which closed at the Gerald Schoenfeld Theatre on May 18, is now available to purchase in-store. 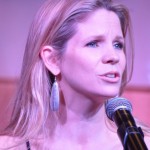 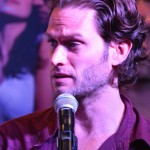 Barnes & Noble celebrated the album release with a special in-store performance and CD signing on Friday, May 23rd at B & N on East 86th Street, NYC.  The event featured stars Kelli O’Hara and Steven Pasquale, in addition to other cast members. The composer/lyricist Jason Robert Brown joined them at the piano, with Justin Goldner and Gary Seiger on guitars and Mairi Dorman-Phaneuf on cello. 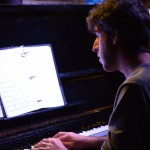 The Bridges of Madison County debuted as the #1 Cast Recording on the Billboard chart and hit #53 on the Billboard Overall Digital Albums chart. It also broke into the Billboard Top 200 albums chart – a rarity for a musical theater album and the first since Pippin last season – at #184. The album is produced by Jason Robert Brown and Jeffrey Lesser, with Kurt Deutsch serving as executive producer. The show has music and lyrics by Tony Award winner Jason Robert Brown (The Last Five Years, Parade), who also provided the orchestrations; and a book by Pulitzer Prize and Tony Award winning playwright Marsha Norman (‘night Mother, The Color Purple). The cast recording features a deluxe 32-page booklet with complete lyrics, color photos, a synopsis by Marsha Norman, notes by Jason Robert Brown and an essay by renowned writer and critic Jesse Green. 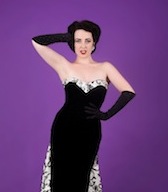 Tansy at Gotham Burlesque Takes It Off at Stage 72 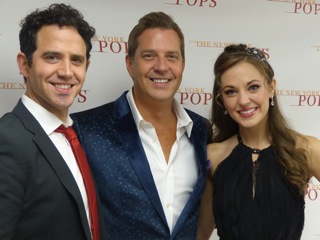