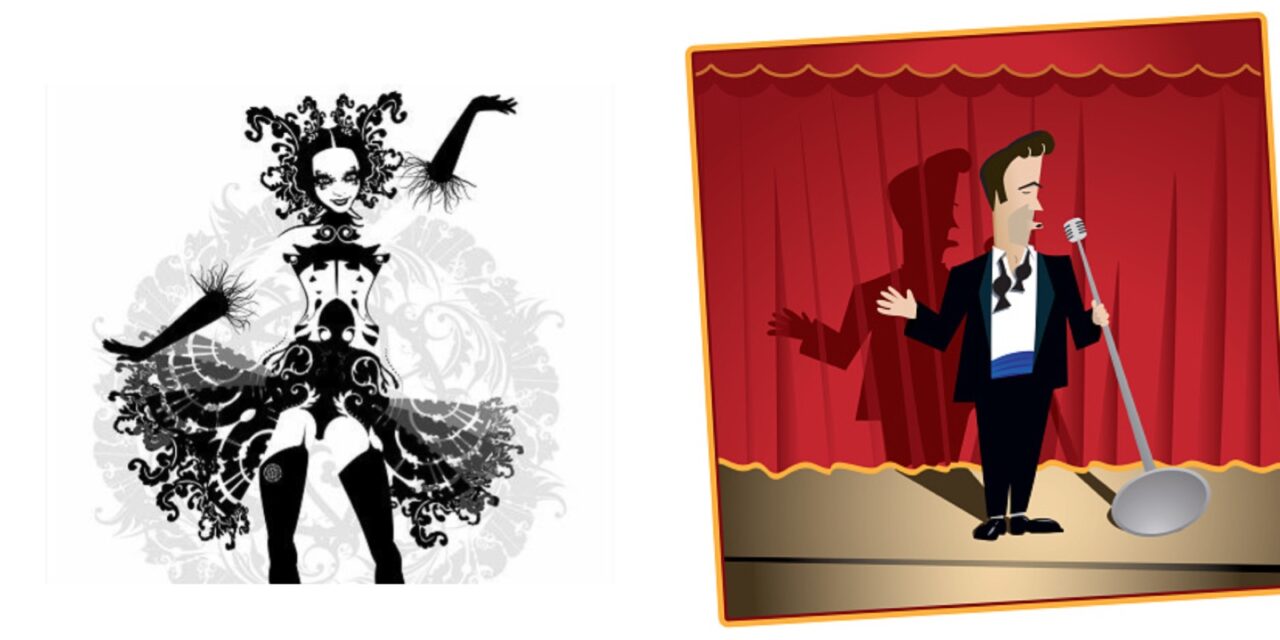 Ann Kittredge will ReIMAGINE LIVE! On October 23 @ 7 pm at the Laurie Beechman Theatre and will be appearing on October 26 @ 6 pm at the Cabaret Convention at Rose Hall, Lincoln Center.

54 BELOW, Broadway’s Supper Club and 2022 Tony Awards® Honoree for Excellence in the Theatre, welcomes Tony Award® winner Santino Fontana back to NYC for his first live show since the before times. Come celebrate a spontaneous, intimate and bespoke evening of his and your favorite songs- intermixed with hilarious showbiz tales about everything from James Earl Jones to Ryan Gosling.  November 14,18 & 20 @ 7pm. With his rich voice, dynamic versatility and charisma, Santino Fontana has cemented himself as one of Broadway’s favorite leading men. Fontana was last seen starring on Broadway in his tour de force dual role in Tootsie for which he received the 2019 Outer Critics Circle, Drama Desk, and Tony Awards. www.54Below.com/Santino  – 254 West 54 St. NYC

KAREN MASON returns in an encore performance of “30…AND COUNTING” on November 1 & 2 @ 7pm with her critically acclaimed showhonoring her three-decade collaboration with music director Christopher Denny . Mason performed her first concert with Denny on August 5, 1992 and they have continued the working together to this day. A few years later, director Barry Kleinbort was added to the mix, and this triad of talent have been creating brand new arrangements and shows ever since. This evening will highlight some of their favorite arrangements including “Help/Being Alive,” “Watch What Happens/I Will Wait for You,” and “Finding Wonderland,” with many more surprises.  Music Director: Christopher Denny;  Director: Barry Kleinbort;  Bass:  Tom Hubbard. www.54Below.com

Susan Mack returns to Birdland on November 14 @ 7 pm in Yesterdays with Tedd Firth.