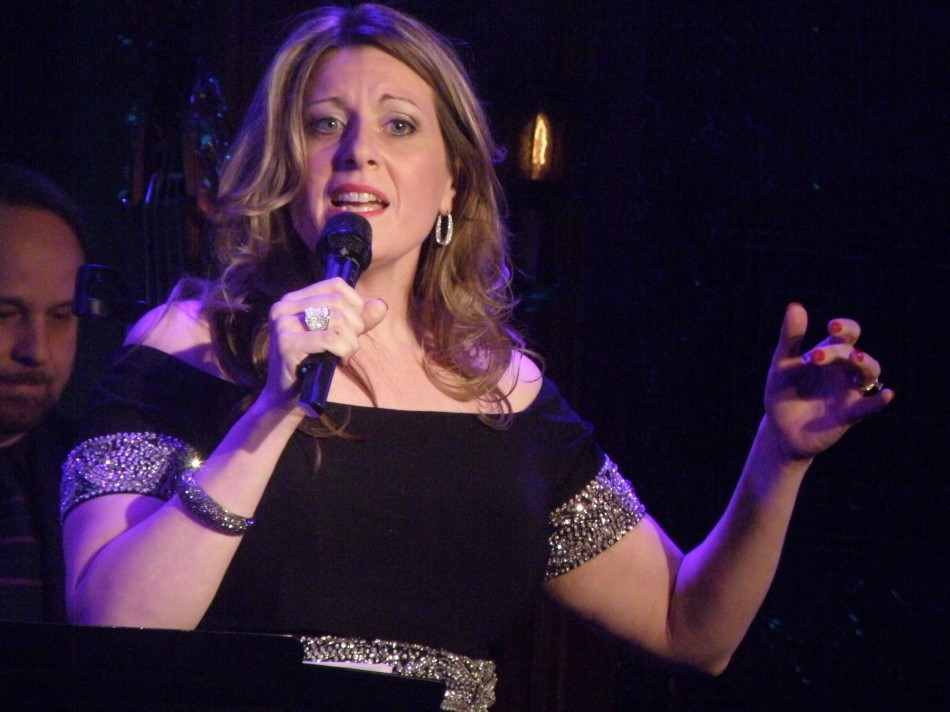 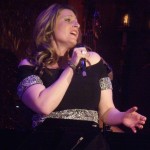 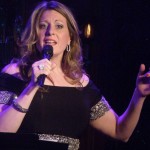 Corinna Sowers-Adler sashayed onto the 54 Below stage on May 6th—as best she could in her spectacular, form-fitting gown—singing “Another Hundred People” (Sondheim) to an insistent drumbeat from Colleen Clark (her lady drummer!) to begin her New York-themed “By Request” show.   Ms. Sowers-Adler exudes a sensual good humor and sings with a big, clear voice that often soared to operatic heights.

The format, quite original in cabaret circles, involved reading an email request, some from friends, some from strangers and several from composers, themselves, asking her to sing their songs, which added a contemporary zing to the proceedings. Two of these were “Even New York” (Ilene Angel) about being so besotted with a lost love that even the City can’t distract you; and “I’ve Still Got New York” (Bill Zeffiro), a bluesy valentine to NYC.

She caught the breeziness of “New York on Sunday” (Peter Nero), but missed the deeply felt nostalgia in Neil Diamond’s “Brooklyn Roads.” Her “Stormy Weather” (Arlen/Koehler) began coolly but built to a big climax. Given the strength of her vocal chops, she had to include Stephen Schwartz’s “Meadowlark” in her show, and she did not disappoint. She showed her thoughtful, wide-eyed side in her rendition of Sondheim’s “Anyone Can Whistle.”

Her pianist music director, Markus Hauck switched to guitar and her saxophonist, Amy Crafton (yes, another female) pinch hit at the piano for the lovely “Spring Street” (Dar Williams) about finding oneself amidst the chaos of the City. The wonderfully dedicated band was completed by Christian Fabian on bass.

Of course, no New York tribute would be complete without Alicia Keys’ “Empire State of Mind” with its insistent chorus and Billy Joel’s “New York State of Mind,” delivered, with the help of a long, gentle piano intro by Mr. Hauck, as a sweet meditation.

Although Ms. Sowers-Adler is clearly a special singer, she might tone down some of the self-congratulatory tone. Virtually all the email requests praised her lushly, but she needn’t have read these comments one after another. No one wants a performer to be a humble wallflower, but self-confidence speaks for itself.

Otherwise, Corrina Sowers-Adler By Request was a very satisfactory and totally enjoyable evening of songs interpreted by a powerhouse artist. 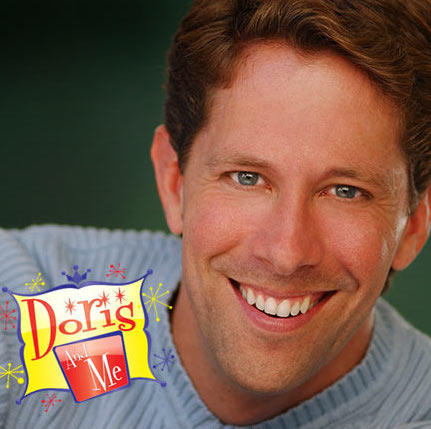 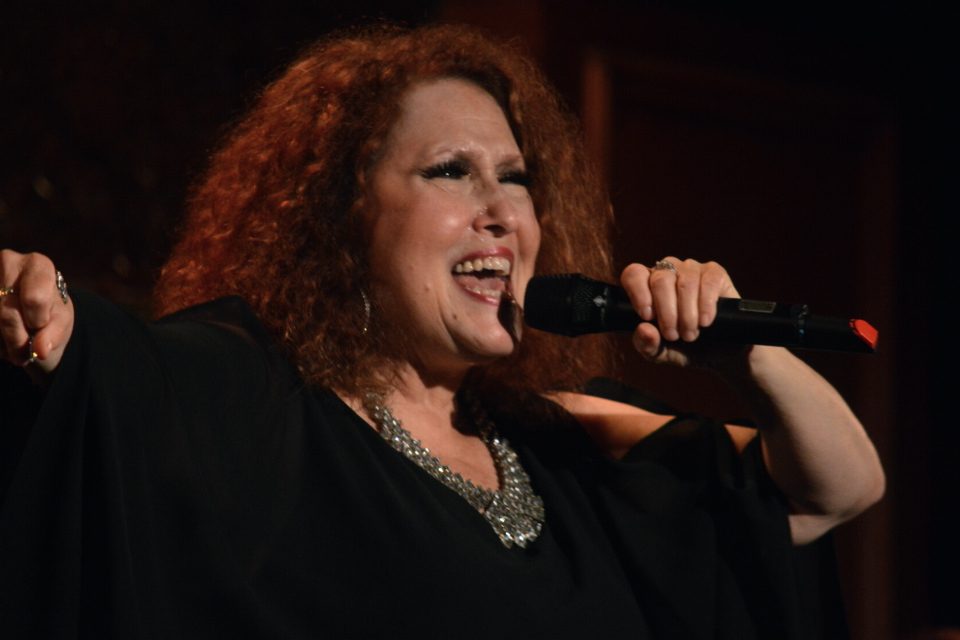 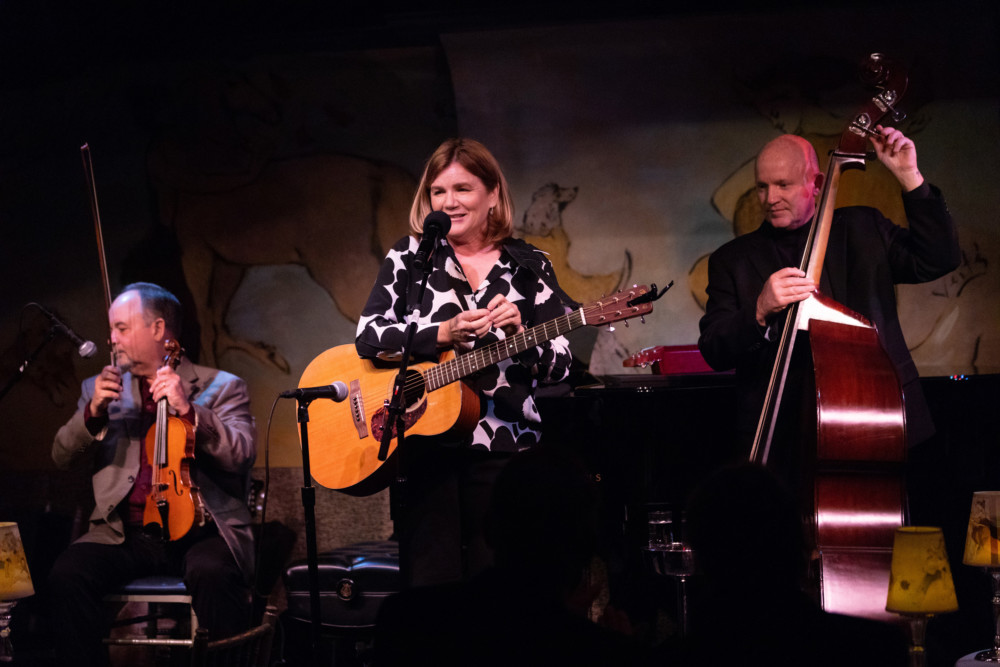