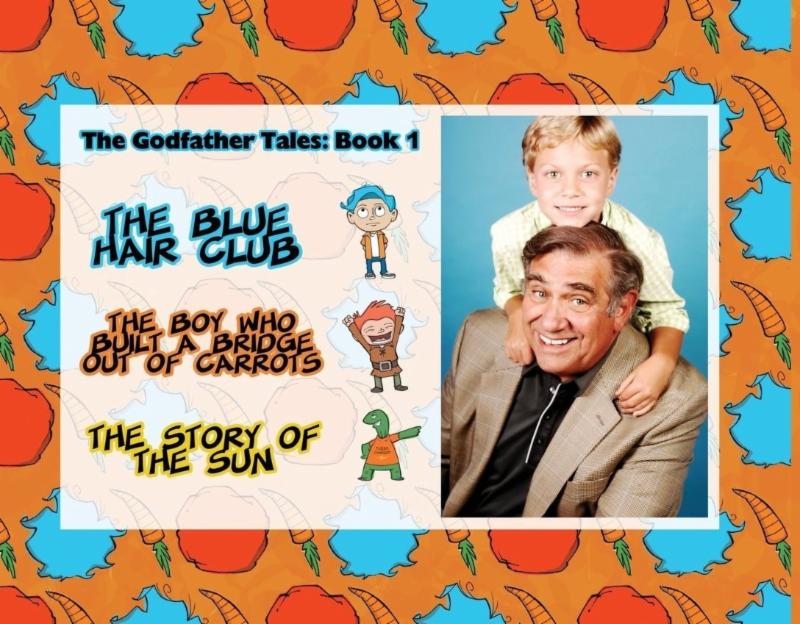 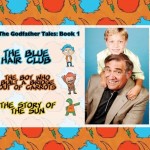 On Thursday, November 7th at 6 p.m., the father on TV’s The Wonder Years, Broadway star in Lombardi and currently touring in A Christmas Story – The Musical, Dan Lauria comes to The Mark Twain Museum Center to discuss his career and his new book for children, The Blue Hair Club & Other Stories (The Godfather Series, Vol. 1)!
In conversation with Better CT host Scot Haney, this should be a fun evening for all ages!
Dan Lauria was born in Brooklyn, New York.  He graduated from Lindenhurst High School in 1965 as a varsity football player, and he briefly taught physical education at the school. A Vietnam War veteran, Lauria served as an officer in the US Marine Corps in the early 1970s, at the same point in his life that Jack Arnold, his character in The Wonder Years did during the Korean War. He got his start in acting while attending Southern Connecticut State University in New Haven, Connecticut on a football scholarship.  The Blue Hair Club & Other Stories, co-written with Cathryn Farnsworth, is his first book.
Dan is starring in the acclaimed Tony nominated  A CHRISTMAS STORY THE MUSICAL opening at the Bushnell Theatre in Hartford Nov12.
This is a FREE event! Followed by a book signing….goodies & giveaways, inc tickets to the lucky winners.
The Mark Twain House & Museum, 351 Farmington Ave., Hartford, Ct.  860-247-0998 – Free Parking