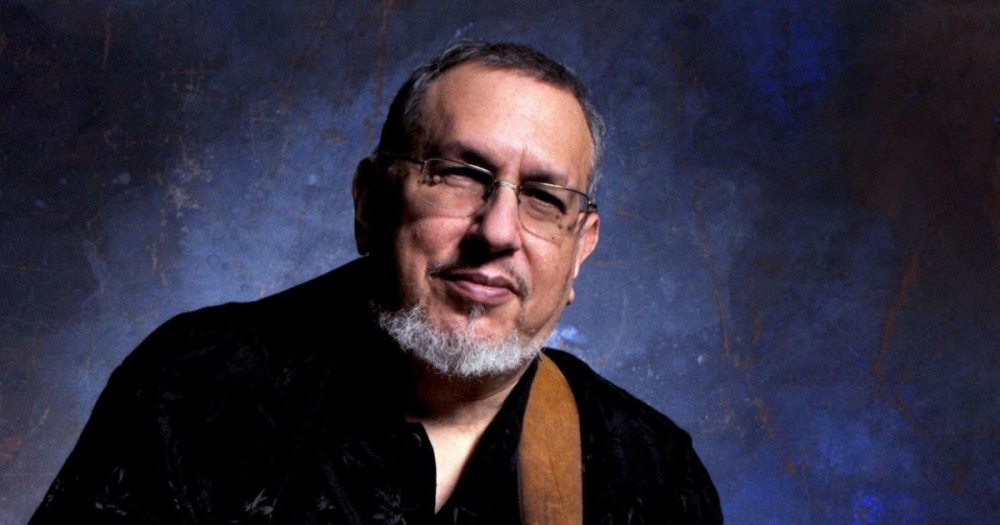 The blues ruled mightily at The Town Hall with the David Bromberg Big Band Birthday Celebration with Bettye LaVette. Both Bromberg and LaVette are not only “musician’s musicians,” with fiercely loyal followings, but both have decades of well-earned experience under their belts. Bromberg is a polymath of strings (guitars, mandolin, fiddle, Dobro) whose guitar specialty is fingerpicking (direct plucking of the strings with the fingers). He’s also a polymath of styles, drawing on rock, country, funk, gospel, bluegrass, jazz and dixieland, played through the prism of the blues. Bettye LaVette likewise draws from the same full palette of musical styles, transforming her material into unique soul stylings, reminiscent of the late James Brown, but wholly LaVette’s in character. Both artists take the crown for storytelling – each being a titan of interpretation.

Grammy-nominated LaVette started in the business at age 16, with low-key, intermittent success along the way. Since the turn of the century, she’s come into her own with late-blooming recognition, and at age 71 brings to the table a wealth of living and experience. Her nine-song set was delivered stripped down to the essentials, band members left behind for the sole keyboard accompaniment of music director Alan Hill. Her gut-wrenching, raw delivery of “Talking Old Soldiers” put her talents directly under the spotlight, underscoring the courage it takes to put yourself on the line with virtually no buffer between performer and audience. Similarity, her closer, the intensely self-examining, soul searching and ultimately healing, “Worthy,” was like watching the singer turn herself inside out and back again – more intense than the similarly themed song, “The More I Search.” The slow ballad, “Bless Us All,” showed a softer side to LaVette, while two top-forty, pop-standard selections, “Blackbird” and “Heart of Gold” put the lyric squarely out front, giving each a deeper meaning than gussied up versions allow.

The only negative in LaVette’s segment of the show lay in poorly executed sound design: in addition to a dull mic, the keyboard often overshadowed LaVette’s vocals. These problems persisted in Bromberg’s second act portion of the show. Additionally, poor mixing and balance gutted the big band of power. The two guitars, bass, drums, violin, reeds, trombone, two trumpets and a sometime trio of back-up singers tended to blend into a loud wall of sound devoid of nuance.

David Bromberg, celebrating his 72nd birthday, put on a whale of a “money’s worth” show. Bromberg delivered many of his old reliable tunes, including his popular rock-oriented “Sharon.” Bromberg, in the 21st century, is a changed man. He stopped performing altogether in 1980, learned about violin construction and repair and opened David Bromberg Fine Violins in Wilmington, Delaware. Returning to performing in 2002, he no longer flatpicks (a guitar technique using a flat pectrum held between the thumb and one or two fingers), slowing down the speed of his playing. Taking up that deficit is sideman Mark Cosgrove, a flatpicker whose rendition of the 1915 standard, “Alabama Jubilee,” rocked the house. Bromberg’s voice has thinned and taken on a vibrato since his salad days, but his ability to put across a tune such as “Just because You Didn’t Answer” makes the issue a no-never-mind.” The blues-meister also showed himself in top form with three tunes from his newest CD (released in October 2016), The Blues, the Whole Blues and Nothing But the Blues: the swinging “Walkin’ Blues,” a rocking “How Come My Dog Don’t Bark When You Come Round” and a syncopated, Dixieland-style “Kentucky Blues.”

As if saving the best for last, and in sharp contrast to the poor sound throughout, an acoustic version of “Will You Still Love Me Tomorrow,” and an a Capella version of the classic spiritual, “Standing In the Need of Prayer” had the audience on its feet. For a closer, Bromberg’s own “Strongest Man Alive,” a Celtic-folk song, played on guitars only, bled beautifully into a full-band turnout on a rousing, foot-tapper of Celtic joy, “Cattle in the Cane /Forked Deer/Monroe’s Hornpipe.” As an encore, the David Bromberg band, with LaVette and Hill, left ‘em truly wanting more with a spirited, fun-filled good-time dual rendition of tunes. A call-and-response between Bromberg’s “Helpless Blues” and LaVette’s “When I First Met You, Baby” was cleverly and delightfully arranged and delivered.