David Sabella Will Perform at 54 Below November 17 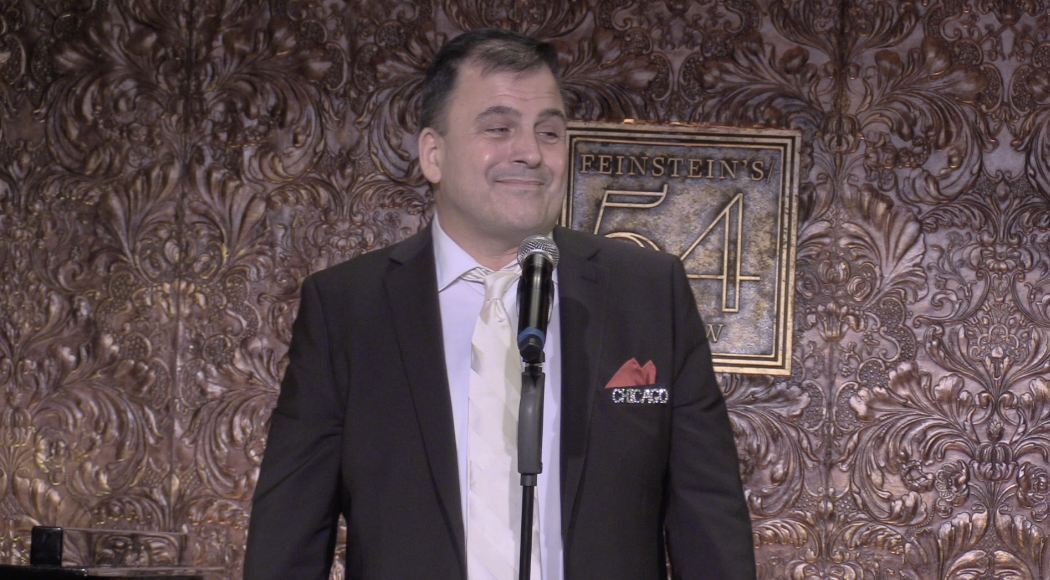 David Sabella originated and co-starred in the role of ‘Mary Sunshine’ in the 1996 revival of Chicago with Bebe Neuwirth, Ann Reinking, Joel Grey, james Naughton and Marcia Lewis along with other notable stage roles off Broadway. He’s a voiceover artist on network TV cartoon series (Peter Pan and the Pirates, Teacher’s Pet). As a classical singer, he starred in the title role of Giulio Cesare (Virginia Opera) and L’incoronaZione di Poppea (Utah Opera) as well as Die Fledermaus (Lincoln Center.

Here’s a little taste of what you’ll see on November 17th at Feinstein’s/54 Below in David Sabella Sings Kander & Ebb: 25CHICAGO25. His guest will be Jana Robbins. Mark Hartman will be on piano.