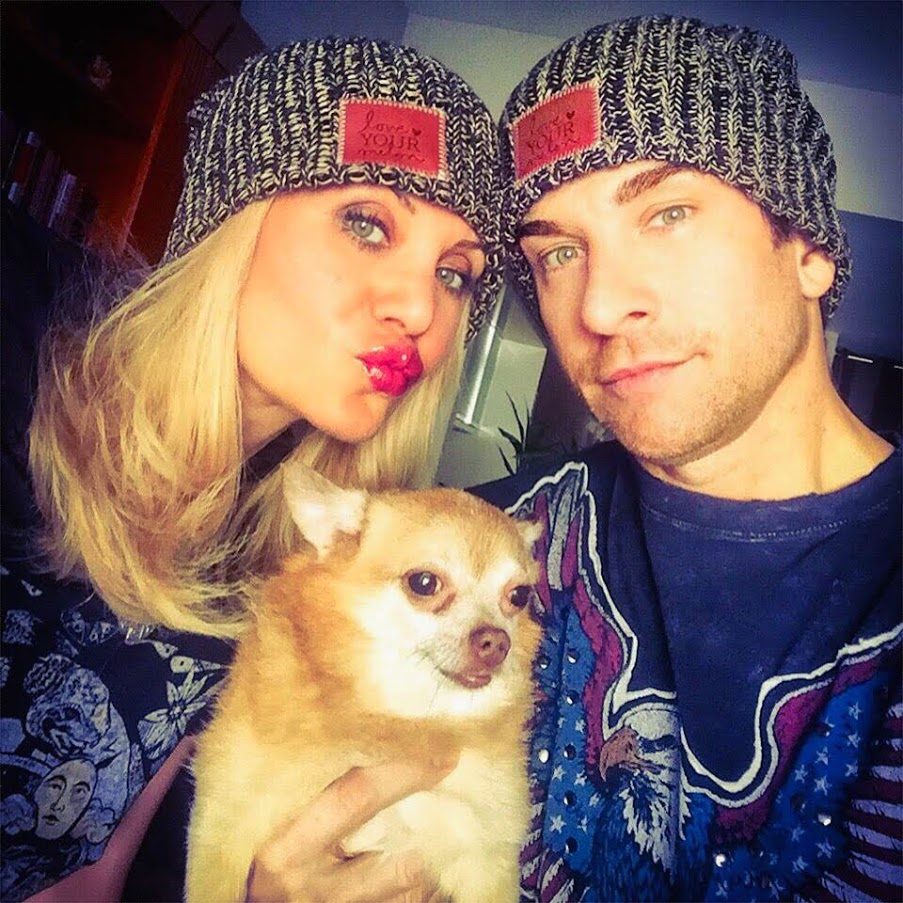 Brenda Braxton, Javier Colon, Adam Kantor, Cassandra Kubinski, Beth Leavel, Bonnie Milligan, Christine Pedi and Paige Price will join Andy Karl and Orfeh in Best in Shows, a star- studded cabaret evening benefiting the Humane Society of New York, on Monday, October 14 , 2019 at 7 pm at Feinstein’s/ 54 Below. The evening will honor Karl and Orfeh, who will be awarded the Humane Society of New York’s Sandy Fund Award in recognition of their deep concern and support of the needs of rescued animals. The Award will be presented by Richard Blake, who co-starred with Orfeh and Karl in Legally Blonde, The Musical.

The sixth annual Best in Shows, presented by Dorothy and Bill Berloni, will have music direction by Seth Rudetsky, who will also host. The cabaret show will begin at 7:00 pm. There will be a post-performance reception with cast members for premium ticket buyers.