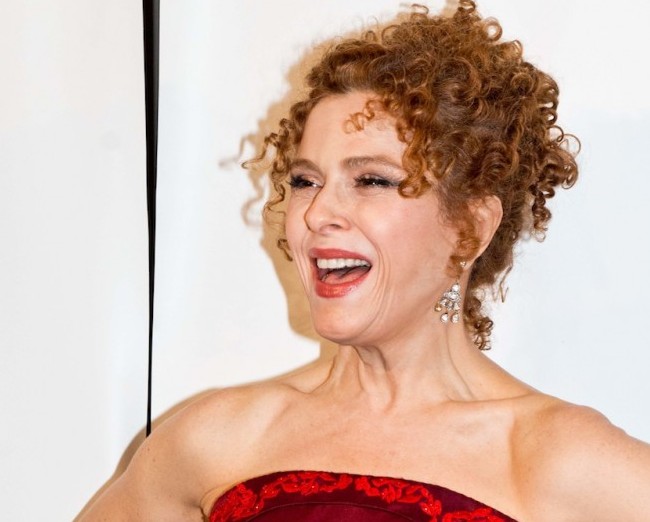 The brightest stars of stage and screen came out to the Plaza Hotel Monday night, November 2, as the Drama League honored Bernadette Peters at its Centennial Celebration. The fete, celebrating the organization’s 100 years of service to the community featured stars of the stage and screen from Michael Douglas to Gloria Estefan, Joel Grey, Annaleigh Ashford, Sydney Lucas, Norm Lewis, Marin Mazzie, Debra Monk and Leanne Cope. Theater Pizzazz’s JK Clarke was on hand to photograph the arrivals.

The Tony award-wining Peters, who is known for her singing and dancing on Broadway in such productions as Song and Dance, The Goodbye Girl, Annie Get Your Gun and Gypsy is also known for her starring roles in hit comedy films like The Jerk and Pennies From Heaven. She is also a very active supporter in the animal rescue charity, Broadway Barks, which she co-founded with friend Mary Tyler-Moore.