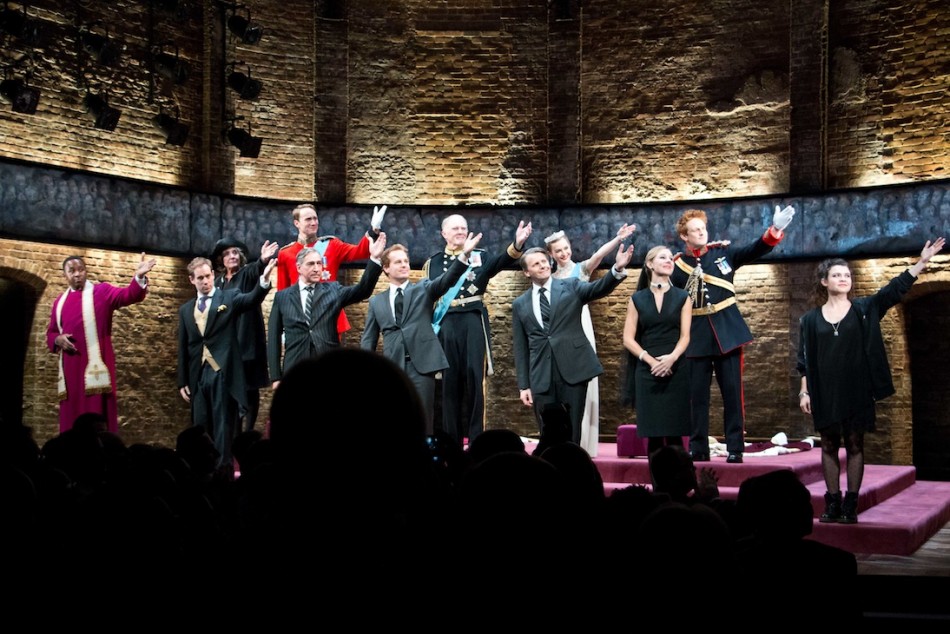 Sunday night, November 1, the stars came out from both sides of the pond to The Music Box Theater for the Broadway opening of the highly acclaimed King Charles III. The play, an imagining of Prince Charles’ ascension to the throne following the death of his mother, Queen Elizabeth II and the dilemmas he faces—directed by Rupert Goold and stars Tim Pigott-Smith in the title role—won the 2015 Olivier Award for Best New Play for its run on The West End.

King Charles III is playing as a limited engagement through January 31, 2016. Tickets and information available at www.kingcharlesiiibroadway.com.