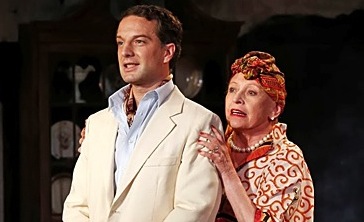 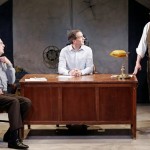 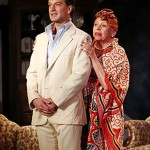 Things are falling apart in more ways than one at the Blenheim in Durban, South Africa in 1970. Jon Robin Baitz’ early play, revived by the Keen Company at the Clurman Theatre, is about a boy’s school in the throes of racial and social politics and unrest, and a candidate for possible financial ruin.

Euan Morton plays the young teacher, Jonathan Balton, who runs the Film Society where he shows old Hollywood movies to his students – his escape – and is the central focus and primarily the character who appears to have a handle on the script.

The other members of the school team include the Headmaster Neville Sutter (Gerry Bamman) who was Jonathan’s teacher when he attended years back; Hamish Fox as Richmond Hoxie, Sutter’s deputy, who is dying of cancer.

In the mix are David Barlow as Terry Sinclair, a rebel schoolteacher who brings an African clergyman to the lily white school as a speaker and bears the brunt of his poor choice.  His wife Nan (Mandy Siegfried) shares his political views but is unsure how to proceed. She seems a bit bland.

The other member of the cast is Jonathan’s mother, Mrs. Balton played by the ubiquitous Roberta Maxwell.

The issues of race, right and wrong, old vs. new ideas are adrift in this talky play – rotting decay felt on many levels.

The scenic design by Steven C. Kemp allows for different choices on a single set. Jonathan Silverstein directs, but hasn’t established a solid hand on his cast. 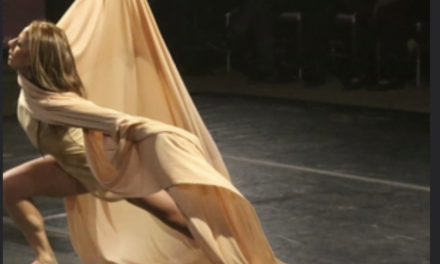 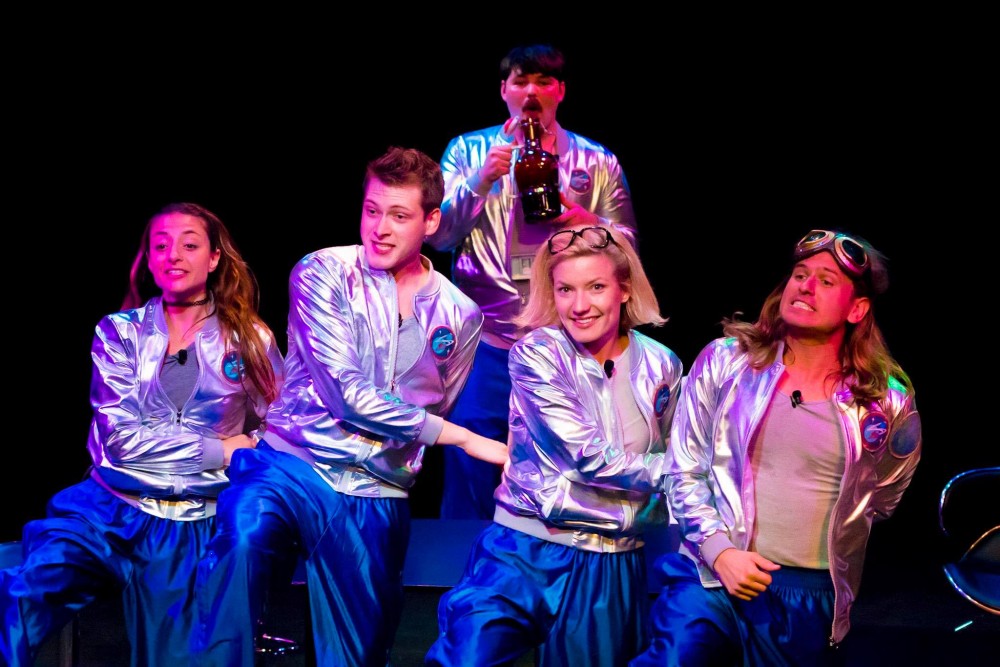